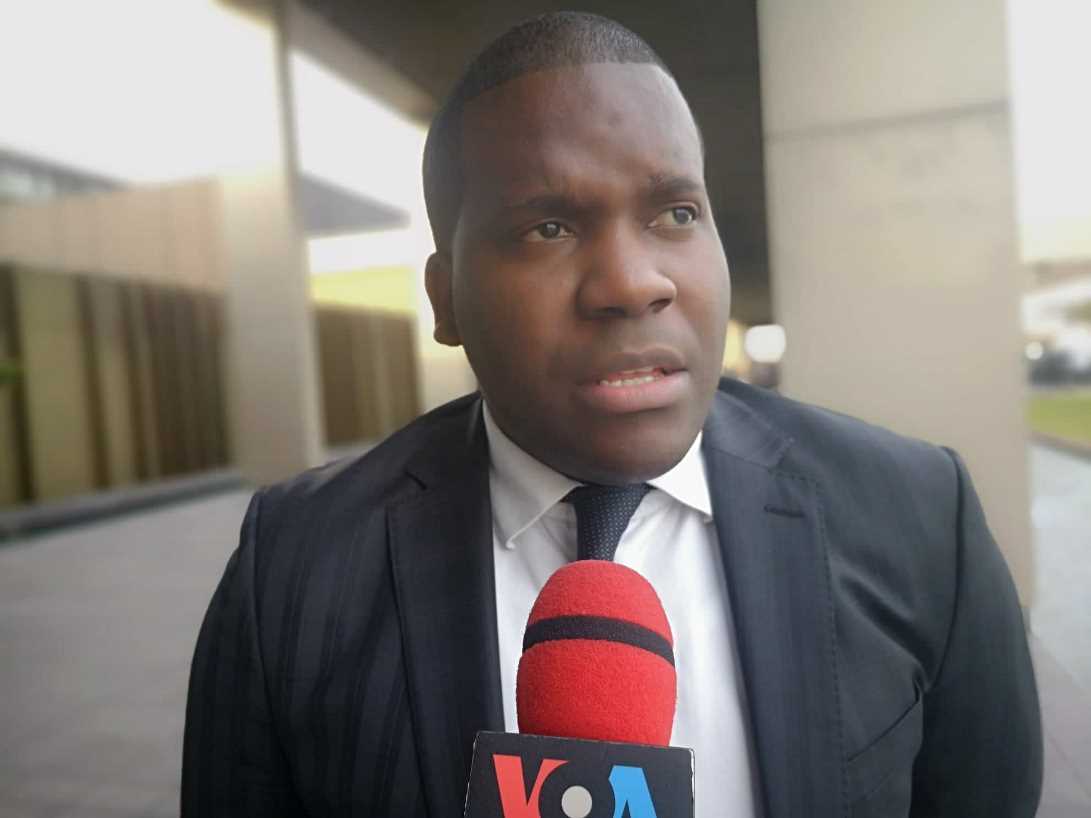 Almost everyone desires to get an Apple phone nowadays due to its impeccable camera quality and impressive detail. It’s no news how expensive it can be to get an Apple phone in some places, especially in Africa. But how beautiful can it be to know that there is a Tablet made by an African that fills this void? And no, it wasn’t made by Steve Jobs. This excellent rival was made by Verone Mankou, the Congolese Steve Jobs. Read on to learn more about his life and the innovative product.

Verone Mankou was born to a schoolmistress and an oil engineer on July 23rd, 1986 at the economic capital of Congo, Porte Noire. At the age of seven, Verone had developed an unquenchable passion for computer science. Also, he had an obsession with inventions.

By 2006, Mankou had a vision for a big project. Before this time, he had forehand experience with Alink Telecom. In 2007, Verone Mankou worked as a Network Administrator Architect with the Congolese Shippers Council. Two years after, his vision became reality with the launch of his technology consulting firm, VMK. 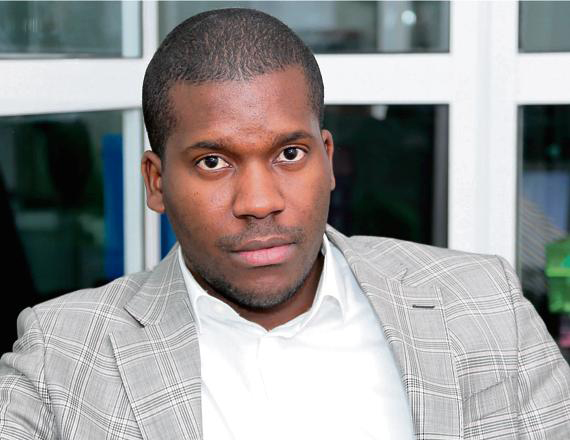 Verone Mankou decided to start up his company VMK (Vou Mou Ka) after realizing the yearning gap in Africa’s technology space. Verone wanted to be the force that wakes up the sleeping giant. Vou Mou Ka translates to “Wake up” in the Kikongo dialect.

He started VMK with the intention of taping into the ever-rising African mobile phone market. Also, he wanted to compete with the big American and Asian trademarks while offering products at a lower cost yet with great quality. According to Verone,

“It is useless to offer good products to people when they do not have the means to buy them.”

Too Young, a Bit Crazy

The pathway to the building of VMK wasn’t one with the smoothest pavements. Verone Mankou faced diverse challenges when he decided to indulge in this project. Funding was the biggest of them all. Considering different factors, it was difficult to obtain the funding needed for such a huge project. Verone self-funded his idea for a while because several companies in China rejected his proposals thinking he was “too young and a little bit crazy”.

In 2006, he wanted to create a laptop computer of about 200 euros ($237). However, after much assessment, he realized the complexity and cost associated with making a laptop computer was bigger than him. Therefore, he diverted to making a tablet in 2007.

The making the African Tablet had an estimated budget of about 130,000 euros ($154,449). He had only 10% of this amount. Mankou traveled around the world from 2007 to 2009 searching for knowledge regarding this project—and maybe financial help.

Breakthrough at Last for Verone Mankou

With a bit of help from the Internet and a financing aid of $700,000 from the Congolese government, Verone finalized this project in 2009 and created Africa’s First Tablet the Way C Tablet Computer.

Few years after the launch of the Way C tablet computer, VMK experienced a major bounce off its previous records of zero sales. The company which was once on a zero mark in 2009 received a massive turnover of about $700,000 in 2013.

It wasn’t long after the making of the Way C tablet computer that Verone Mankou got another revelation to make a smartphone named Elikia. Few years after that, Verone created a new phone Moke. Apart from these elegant milestones, VMK has created an academy for teaching the younger generation the proper handling and utilization of Information and Communication Technology.

The Future of VMK

The future of VMK has never been brighter. With the rapid growth in the African mobile market, it is not a shock that the Congolese Steve Jobs might be on the way to taking the African gadget market by storm. With diverse expansions in different countries, Verone Mankou has shown that the future is indeed bright for Africa’s mobile phone market.

Cheaper phones, better quality, and an outstanding increase in the employment rate are all goals he aims to achieve. VMK now seeks to provide access to technology in all African homes and develop a new tablet for education at a budget-friendly price.

Verone Mankou’s business success has taught several youths around the continent lessons which are important for their survival as independent individuals. Most of these lessons can be seen in his attitude, business ethic, and in the words which he speaks.

Verone Mankou took a great risk in starting the VMK technological consulting company. Despite glaring challenges, he persisted with the seemingly impossible leap and made it to the top. For youths, Verone has shown that there is still hope as long as you’re willing to take the risk in the right direction.

Verone Mankou is very strategic with his business. Just like Verone, study your target population and know what exactly you want to achieve. Move towards that goal and make impactful moves. For Verone Mankou, he wanted to pool into the African mobile market, and that he did. While the Apple iPad was making waves, he decided to make waves with something similar yet different.

When Verone was asked if he would be affected by the emergence of the bigger companies such as Samsung and Apple he replied, No, because he wanted to put a tablet in the hands of every African while the others wanted to make a profit. There was a difference. Verone sought a change in Africa beyond just making gains and profit for his business. He sought growth and that’s exactly a lesson every African needs to learn.

Verone Mankou wasn’t the most brilliant person when it came to developing phones. However, he looked for knowledge that helped him. This knowledge made him stand out and become the best in Africa. When you decide to go for something don’t be ignorant about it, look for knowledge and skills that will help you in being the best at what you want to do.

#5. Be Confident and Hopeful

A line which Verone spoke at Tech Hub Africa strikes a cord. Verone said, “Today, Apple owns the African market and Nokia owns the European market, Tomorrow VMK will be the giant in Africa”. In everything you do, be diligent and confident that it’ll turn out excellently. Keep on dreaming! Listen to Verone Mankou talk about his business here.

Certainly, Africa is yet to take its pride of place when it comes to technological advancement but we believe that with more people like Verone Mankou she can rise and grow faster than envisaged. The African market will be awake once again, bubbling due to the exchange of gadgets between African countries.

Africans must embody the never-give-up spirit. The spirit that says that although it may not be our time today, tomorrow it surely will. Do you think Verone Mankou has what it takes to rival big manufacturers? How do you think the government can assist him to grow? Let us know in the comments section.