Henry Olonga a former Zimbabwe cricketer is back on the spotlight after a thrilling sensation. The 42-year-old took the mic and sent the audience and judges into a frenzy at the Voice Australia. However, Henry Olonga’s successful audition is not a fluke. The former cricketer released an LP in 2006 called Aurelia. Talking about his music career in a promotional video, he said,

“Music is special to me, because I sung as a soloist in the choir every term of my schooling. It became a very important part of my education. I’ve been singing a lot of music since I retired from my previous career. I just wanna sing now. Just sing.”

The former Zimbabwe bowler dazzled as he performed the song, ‘This is the Moment’ by Anthony Warlow of Australia. Henry Olonga’s performance has received wide praise on social media including from former Australian coach, Darren Lehmann.

No doubt, Henry Olonga was a great cricketer. However, his success at the Voice Australia shows his versatility. Henry Olonga was a regular in the Zimbabwe national cricket team from 1998 to 2003. The ex-international played 50 ODI’s and 30 Tests for his country. 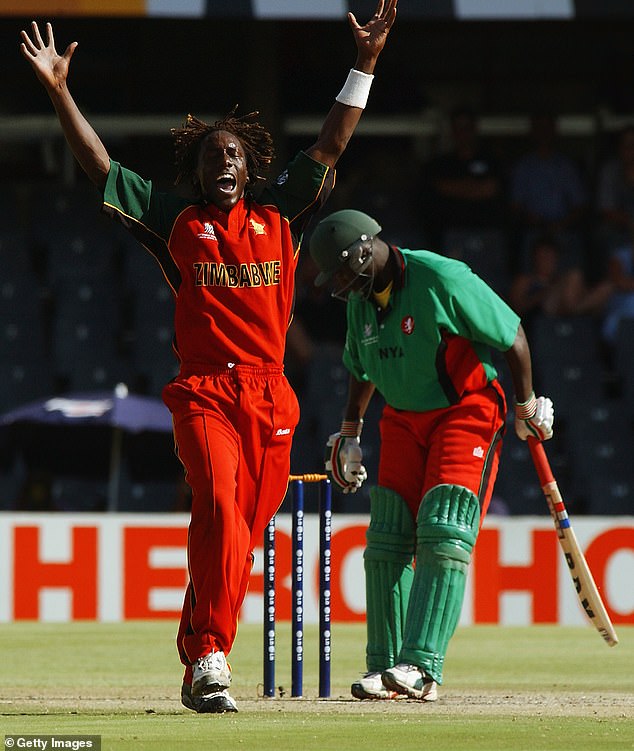 However, at the 2003 Cricket World Cup, a decision led to the abrupt end of his career. At that tournament, Henry Olonga and teammate Andy Flower put on black armbands. This was their own way of protesting the ‘the death of democracy’ in their country. According to them, ‘horrible things’ were happening under the leadership of Prime Minister Robert Mugabe.

Henry Olonga’s life took a terrible twist afterwards. The protests attracted lots of backlashes that led to the fall of his international career. However, that was not the end of his woes. Olonga began to receive death threats. Consequently, he fled his country to Britain for 12 years.

The former athlete and his wife Tara now lives in Adelaide with his two daughters. Henry Olonga’s Blind Audition was in front of judges; Guy Sebastian, Boy George, Delta Goodrem, and Kelly Rowland. Consequently, Olonga chose Kelly Rowland as his mentor through the Voice journey. His performances have earned him a spot in the next round. The Voice continues on Monday, June 3rd at 7:30 pm on Channel Nine.

Njeri And Jabidii Are Biggest Winners Of The 2019 Groove Awards