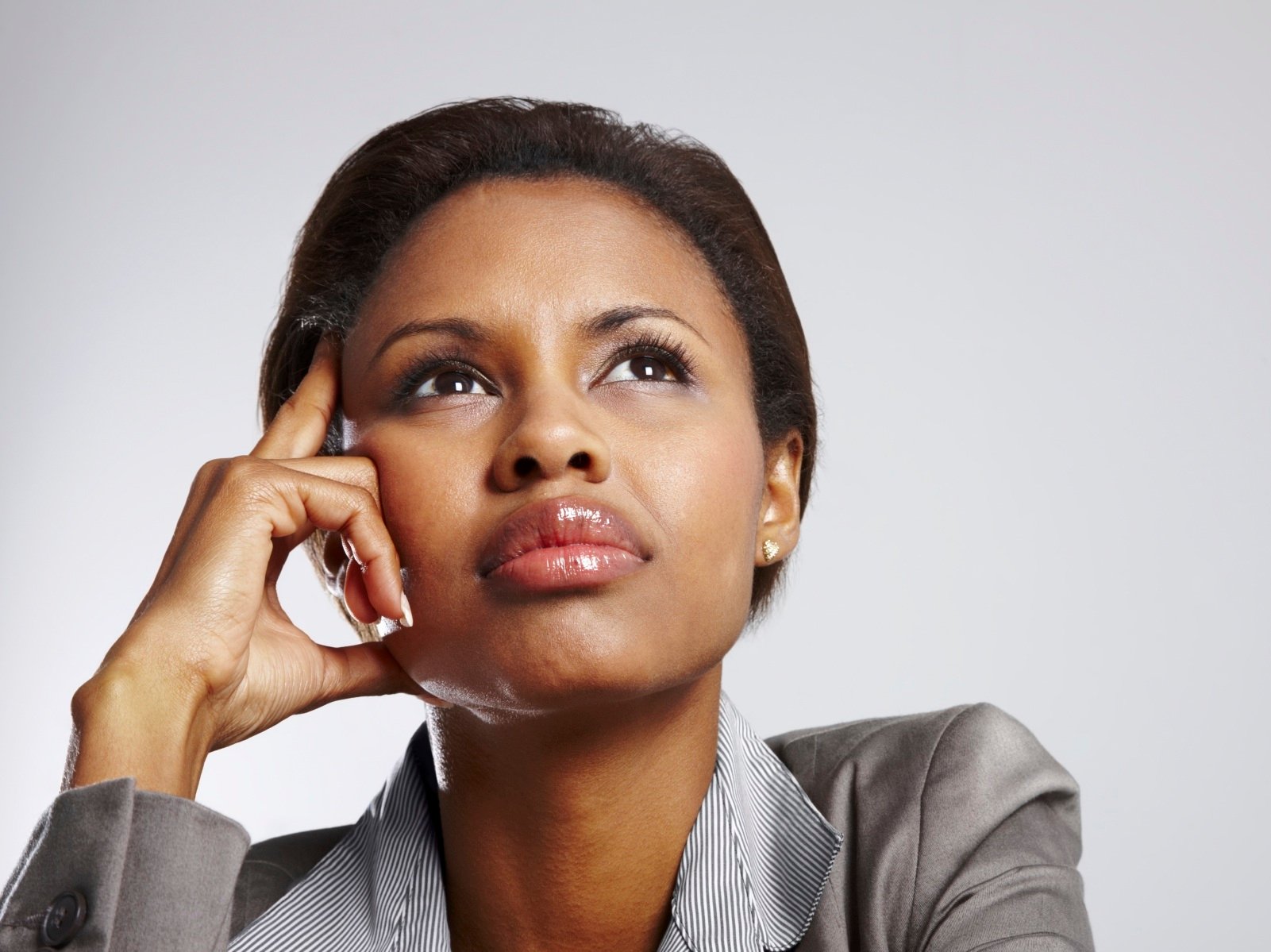 Africa is a continent rich with diverse cultures. According to studies, there are over 3,000 ethnic groups in the continent. Also, there are more than 2,100 languages in Africa. One of the first things that you will notice about Africa is that each ethnic group has its unique cultures. Sometimes, these African cultural practices overlap.

The truth is that not all these cultures are pleasant. In fact, some of them need to be abolished. We believe culture is made for man and not the other way around. There are many different questionable African cultural practices whose significance in the modern era is questionable. One such practice is where daughters are banned from inheriting their father’s property.

Why this African cultural practice needs to be abandoned

This particular African cultural practice places the female child as inferior to the male child. Therefore, they are completely exempted from inheriting their parent’s properties. Of course, there are variations to this. In some cultures, it is so severe that women cannot inherit their husband’s properties or own lands. Thankfully, some brave women are standing up against this archaic practice.

In Nigeria, Gladys Ada Ukeje filed a lawsuit challenging the decision of her family that exempted her from inheriting her father’s estate. Also, some women in South Africa are fighting an ancient law that prohibits women from owning lands. These are just a few of the budding cases. In the last decade, there was a growing call for equality. Consequently, the last two International Women’s Day celebrations have been around the equality theme.

Make no mistake, men are not exempt from this marginalization. In some African cultures, once the father dies, his properties go to the first son. This sometimes puts a burden on the first son and stirs up frustrations and division in the family. What’s worse is that legal instruments like Wills, Estate planning and Trusts are not common place so transferring wealth is often a very bumpy ride.

Parents pass on without telling their families their full intention. The burden then can be subject to interpretation. Families have lost hard earned wealth as a result of this.

The fact that many people are now speaking up against this African cultural practice means there is a light at the end of the tunnel. However, do you think this practice will ever be abandoned? Also, how can we fast-track to that destination? Feel free to share your thoughts in the comment box below.