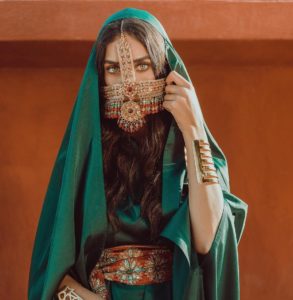 Before 2011, music production in Egypt was controlled. Eventually, there was the revolution that saw the industry open up and fuse old and new styles. The fall of the longtime leader, Hosni Mubarak, destroyed Egypt’s old rules and opened up Egyptian music production. Although the Egyptian music industry is rife with controversy, below are some […]