The great philosopher Karl Marx said that “religion is the opium of the masses”. In Africa, people literally kill to defend their religion. Religious belief is also the reason why many Zimbabwe mothers failed to vaccinate their children against deadly diseases. Following the outbreak of measles in the country which was first reported in April […] 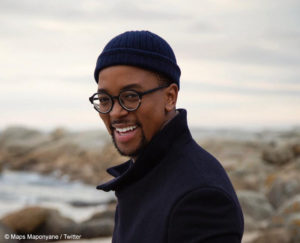 It is not uncommon to hear about celebrities who are good-looking, multitalented, and stylish. However, what is less common is to come across one who is also charismatic, well-loved, and admired. Our Afrosapeur Spotlight is on Maps Maponyane, whose good looks earned him an accolade from the Cosmopolitan magazine as the sexiest SA man in […]