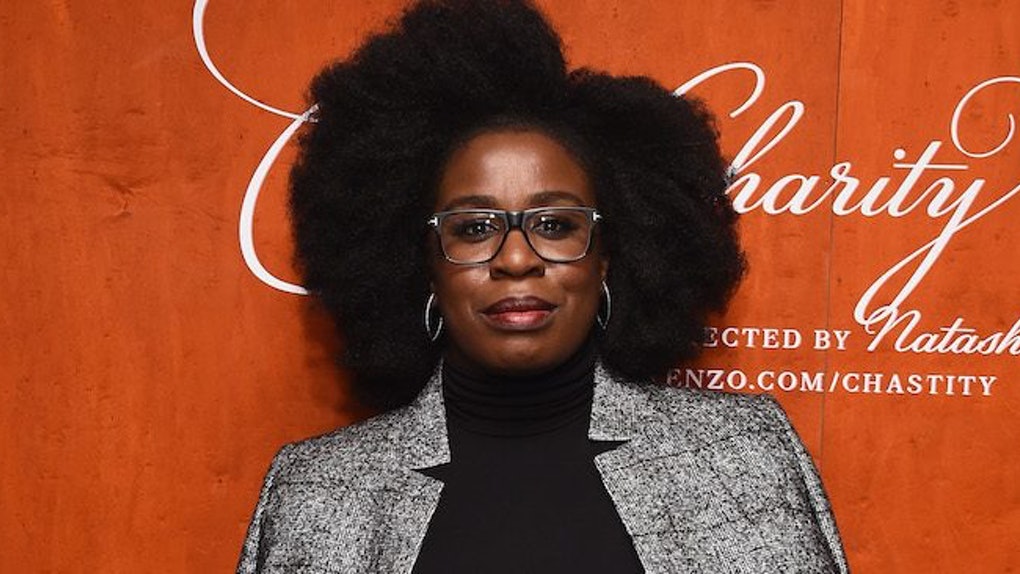 Uzo Aduba, the Nigerian-American sensational actress will play Shirley Chisholm in upcoming FX series, ‘Mrs. America’. Shirley Chisholm was the first black woman to gain entry into the United States Congress. From 1969 to 1983, she represented New York’s 12th congressional district. However, this is not the only ‘first’ in her record. Breaking the news […]