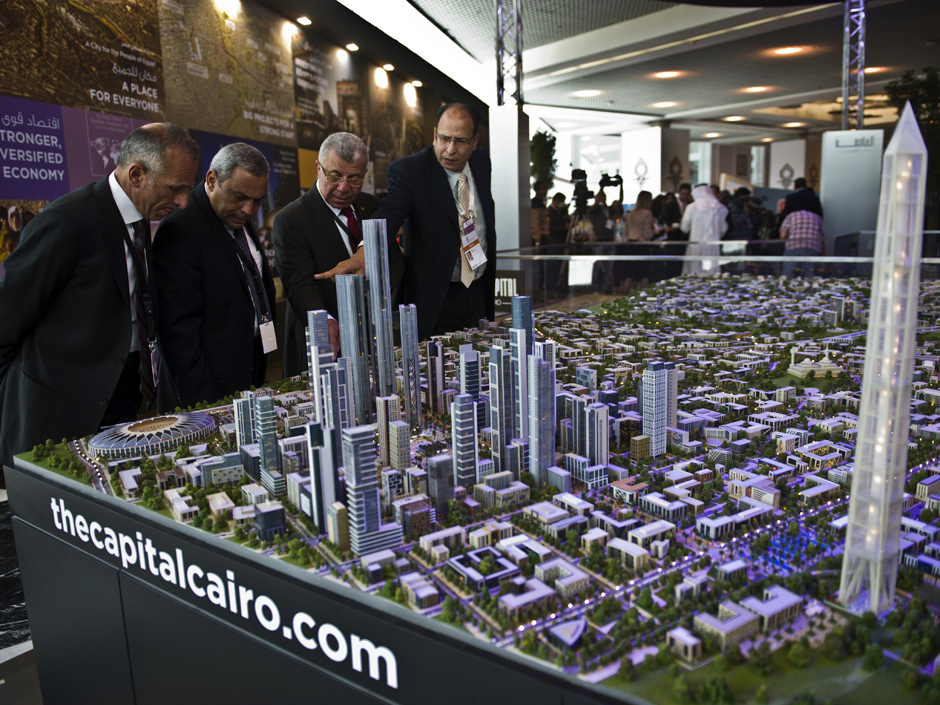 Egypt’s capital city, Cairo, is among the largest in Africa. It is also revered around the world for its beauty and location on the banks of River Nile—the longest in the world. However, Cairo has been criticized in recent times for its lack of proper planning which has led to its clustering. To deal with […]