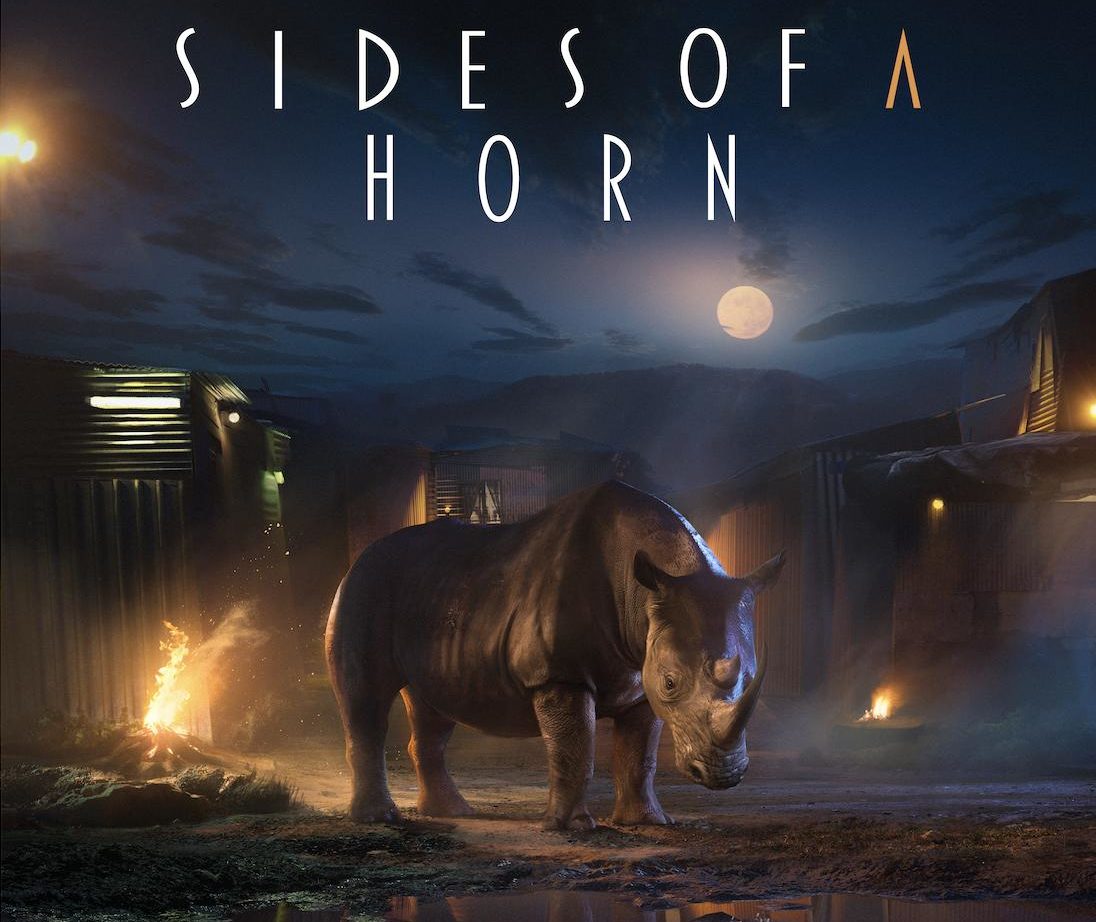 Africa has an abundant reserve of wildlife. However, a huge number of them are lost annually to poaching. Several African countries are taking steps to deal with wildlife poaching. The University of Zimbabwe is raising awareness on poaching through a film titled, “Sides of a Horn”. The short film hailed as “thought-provoking” was written and […]