World Mosquito Day: Will The Higher Demand For Hydroxychloroquine Hamper The Fight Against Malaria?

11 Ways To Give Back To Society This Holiday Season

Africa Climate Week 2022: Here’s All You Should Know

Amid the COVID-19 pandemic, there has been an ongoing conversation about the effectiveness of an antimalarial drug against the virus. The drug in the spotlight is hydroxychloroquine. It comes under brand names like Plaquenil and Hydroquin. To date, the World Health Organization (WHO) neither endorses the drug nor recommends it for the treatment of COVID-19.

This year’s World Mosquito Day will be on 20th August 2020. It was first put into place way back in 1897 when mosquitoes were discovered by Sir Ronald Ross to be the vector for Malaria. This day helps to create awareness on the causes of the disease and its prevention methods. Also, the day honors Sir Ross and the scientists after him. Scientists often leverage on this day to seek funds for medical research.

The theme for the World Mosquito Day 2020 is “Zero malaria starts with me”. Malaria can be a life-threatening disease. Malaria results from the bite of infected female anopheles mosquitoes. During this process, they transmit the plasmodium to humans. As we mark this year’s World Mosquito Day, it is paramount to have conversations around COVID-19 and its effects on the fight against malaria.

In July, a research team from Henry Ford Health System published findings showing that the drug was effective. In the report, neurosurgeon Steven Kalkanis, CEO of the organization said,

“Our analysis shows that using hydroxychloroquine helped save lives. The data here is clear that there was a benefit to using the drug as a treatment for sick, hospitalized patients.”

Surprisingly, in the same month, researchers from the University of Minnesota Medical School said the drug was not working. Also, Caleb Skipper, lead author of a paper released together with the university report noted the same. He said, 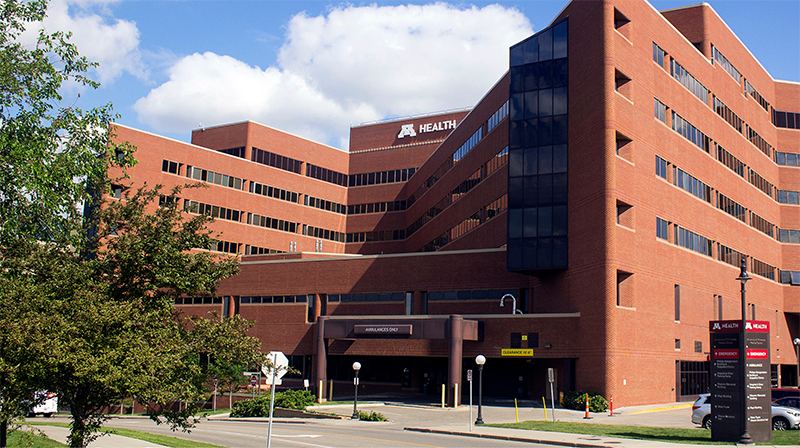 “There is no convincing evidence that hydroxychloroquine can either prevent COVID-19 after exposure or reduce illness severity after developing early symptoms. These results are consistent with an emerging body of literature that hydroxychloroquine doesn’t convey a substantial clinical benefit in people with COVID-19—despite its activity against the coronavirus in a test tube.”

There is still no definitive answer to this question. Obviously, further tests with hydroxychloroquine on a larger scale is the only way to validate or disprove these claims. However, that will mean depriving more sub-Saharan Africans access to this life-saving drug.

Misinformation about the drug

There has been confusion stemming from misinformation about COVID-19. Political leaders like Donald Trump and tech giant like Elon Musk are among those who has helped to fuel the controversy on hydroxychloroquine. Twitter was bold enough to flag tweets by the US president as ‘misleading’. However, this led to executive backlash.

One of the tweets showed a viral video of a group of doctors affirming that hydroxychloroquine cures COVID-19. In the video, a woman of African descent identified as Dr. Stella Immanuel claimed to have treated over 350 patients with a combination of hydroxychloroquine, Zinc, and Zithromax. She said,

ALSO READ: Could the low rate of Coronavirus in Sub-Saharan Africa be from Chloroquine use?

“You don’t need masks, there is a cure. Americans don’t deserve to die.”

Some health practitioners refute the claim. However, President Trump’s official press briefing reiterates his earlier stand on the matter. He questioned the motive behind the deletion of the video by different social media platforms. He said,

“There was a group of doctors yesterday, a large group, that was put on the internet, and for some reason, the Internet wanted to take them down and took them off.”

Also, President Trump agrees to taking the drug as prophylaxis and has publicly said that he believes in the drug. Back in May, he said,

“I’m taking it, hydroxychloroquine. Right now, yeah. A couple of weeks ago, I started taking it. Cause I think it’s good, I’ve heard a lot of good stories,”

Is the fight against Malaria in Africa at risk?

In Africa, Malaria is a serious health issue. In 2018, 93% of the global cases and 94% of deaths were reported on the continent. If the drug is in total shortage, that is a huge disaster in the making. Children are the most vulnerable as they accounted for 67% of total malaria deaths worldwide in that same year.

Between April 17th and 24th, demand for hydroxychloroquine dropped by 62%, as doctors became more aware of its effects on the heart rhythm if used together with azithromycin antibiotic. Hydroxychloroquine is also great for treating lupus and rheumatoid arthritis. During the peak demand for the drug, many patients who rely on it for other conditions were unable to access it.

The availability of hydroxychloroquine has improved but many countries still struggle to get it. Also, the disruption by the COVID-19 pandemic is making it difficult for sick people to get to the hospital. Thus, death from malaria and other diseases may likely surge. All we can hope for is that the pandemic ebbs and we all go back to our normal lives. For now, the best action will be to protect yourselves from mosquito bites. Let us know if you are doing this already through the comment box below.