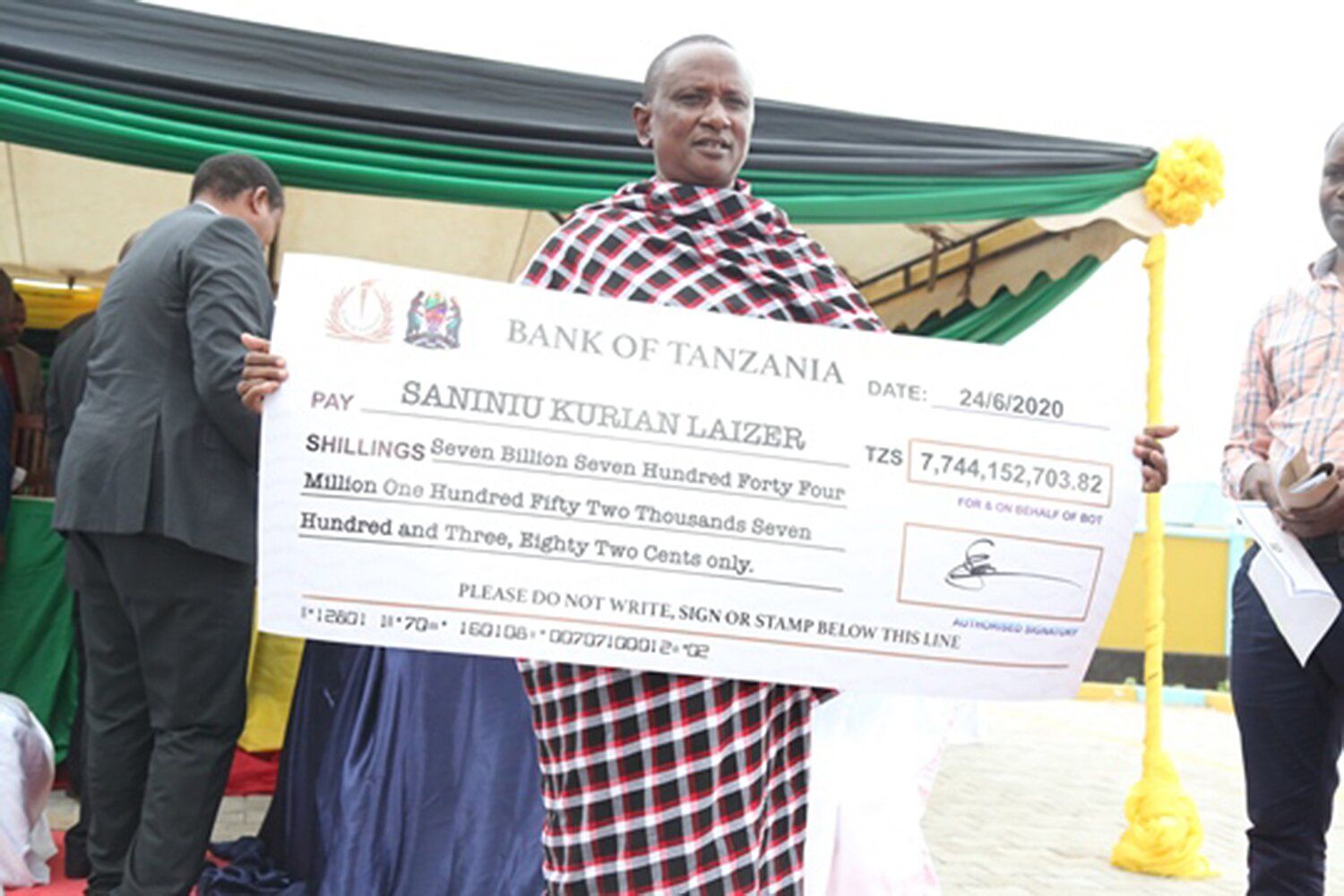 Africa is crawling with resources. For example, there is a rare gemstone called Tanzanite. It’s only found in northern Tanzania. In fact, a local geologist predicts the total depletion of the entire deposit in 20 years. Tanzanite is one of the rarest gemstones on earth and is used to make ornaments. The fortune of a local Tanzanian miner changed overnight after he found two lump size of the gemstone. However, what he intends to do with the money will warm your heart.

Mr. Saniniu Laizer, a small scale Tanzanian miner found the biggest ever tanzanite stones in the country. The Tanzanite stones weighed 9.2kg (20 pounds) and 5.8kg (12.79 pounds). Before now, the largest Tanzanite rock ever to be found weighed 3.3kg (7.28 pounds). Mr. Laizer sold off the rocks at a trading event in Simanjiro district in the northern region of Manyara. The stones were sold for 7.74 billion Tanzanian shillings ($3.35 million). Speaking at the event, the mines ministry permanent secretary Simon Msanjila said,

“Today’s event… is to recognize the two largest tanzanite gemstones in history since the beginning of mining activities in Merelani.”

According to the Gemological Institute of America, the first Tanzanite was found in 1967 by a Masai Tanzanian miner. The Masai tribesman found it by accident in Merelani. However, subsequent findings have been through conscious efforts. President John Magufuli congratulated Mr. Laizer through a phone call saying, “This is the benefit of small-scale miners and this proves that Tanzania is rich”.

What we know about Tanzanite 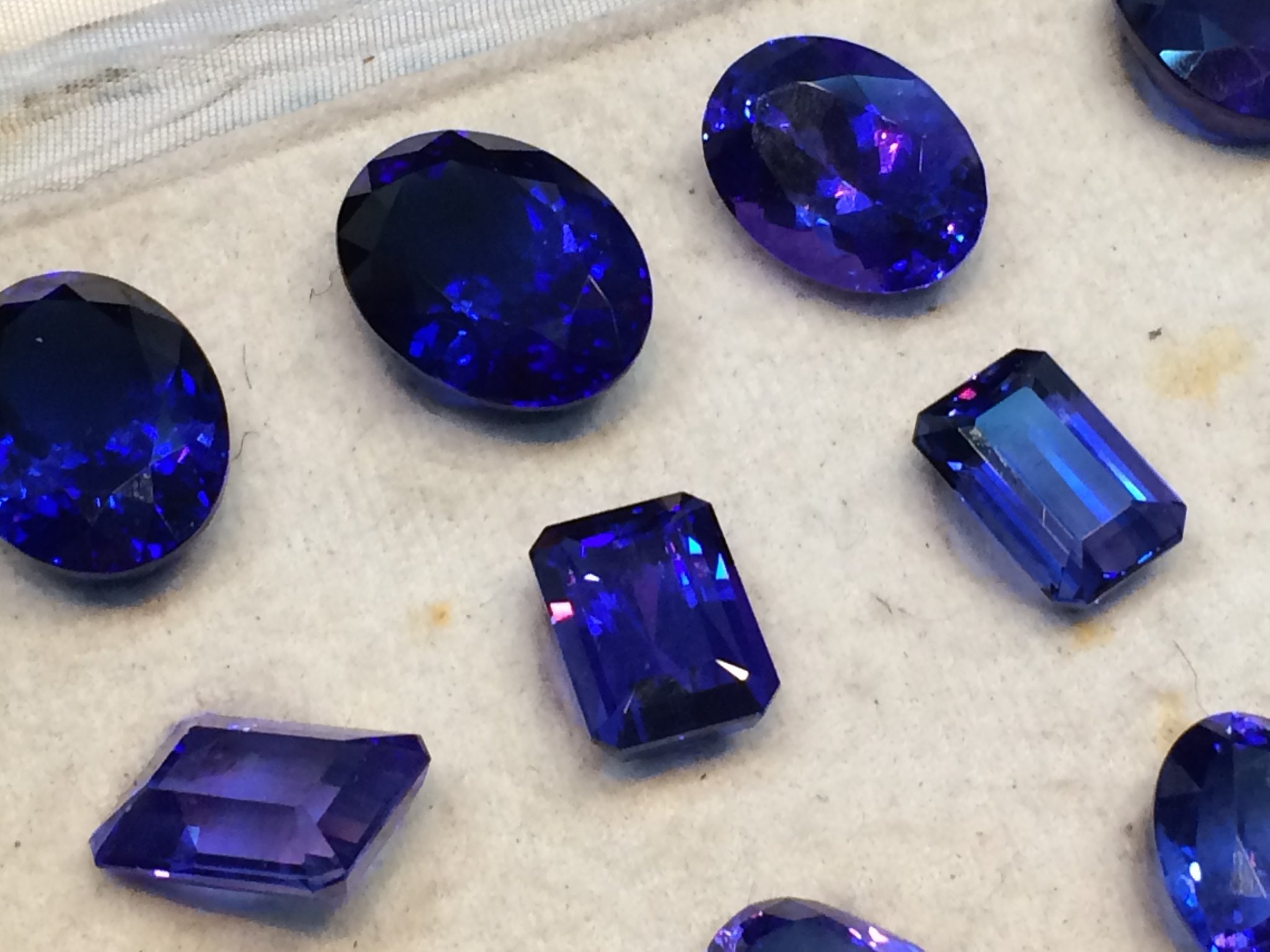 Tanzanite is a variety of zoisite and belongs to the epidote mineral group. Its appearance can range from burgundy, violet, or blue depending on the orientation of the crystal. The hues occur when viewed under different lighting conditions. The value lies in its rarity. It was Tiffany & Co. that named it Tanzanite.

Tanzanite with a strong-to-vivid blue is among the most valuable. Interestingly, Mr. Laizer’s finding has a dark violet-blue hue. According to reports, the president ordered officials to buy the gemstones and place them in the national museum. Consequently, the Tanzanian miner was presented a large cheque on Tanzanian television.

On President Magufuli’s command in 2017, the military built a 14-mile perimeter wall around the Merelani mining site. The wall was inaugurated in April 2018. Also, to control illegal mining and trading, the government set up trading centers around the country to buy gems and gold from artisanal miners. According to BBC, Laizer said, “There will be a big party tomorrow.”

What the Tanzanian miner wants to do with his wealth 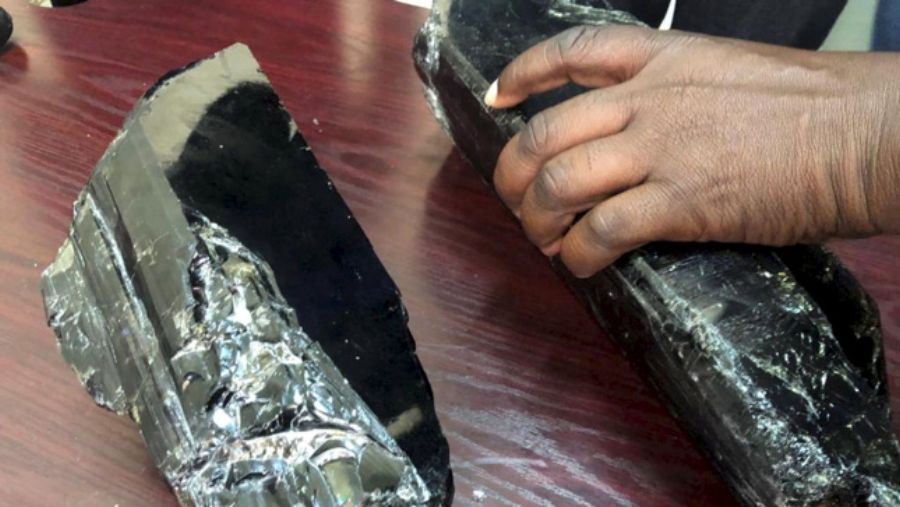 Mr. Laizer, 52, has 4 wives and about 30 children. Also, he owns about 2,000 cows. After trading the precious gem, he said he will kill one of his cows to celebrate. However, Mr. Laizer wants to do more not just for his family but for his community. Asked what he intends doing with the money by BBC, he said,

Mr. Laizer has been running a substantial mining operation involving over 200 people. He funds the operation with profit from his extensive farming and cattle business. Although he doesn’t do to the mining site himself, there is no lack of trust between him and his employees. Speaking to the Guardian, Kiria Laizer said,

“He has logistics experts, engineers, geologists who help him in the planning of the operations. However, he doesn’t himself go to the pit to dig. He has a number of tried laborers who … do the mining. We feel grateful that our boss has finally got these stones. We are planning to have roast meat together when we return to the mining site.”

Mr. Laizer said 10% of the earning will go to the workers. Local mining is a tough task. The workers inhale dust which often makes them sick. However, with findings like that of Mr. Laizer, Tanzanian miners can search with renewed optimism.