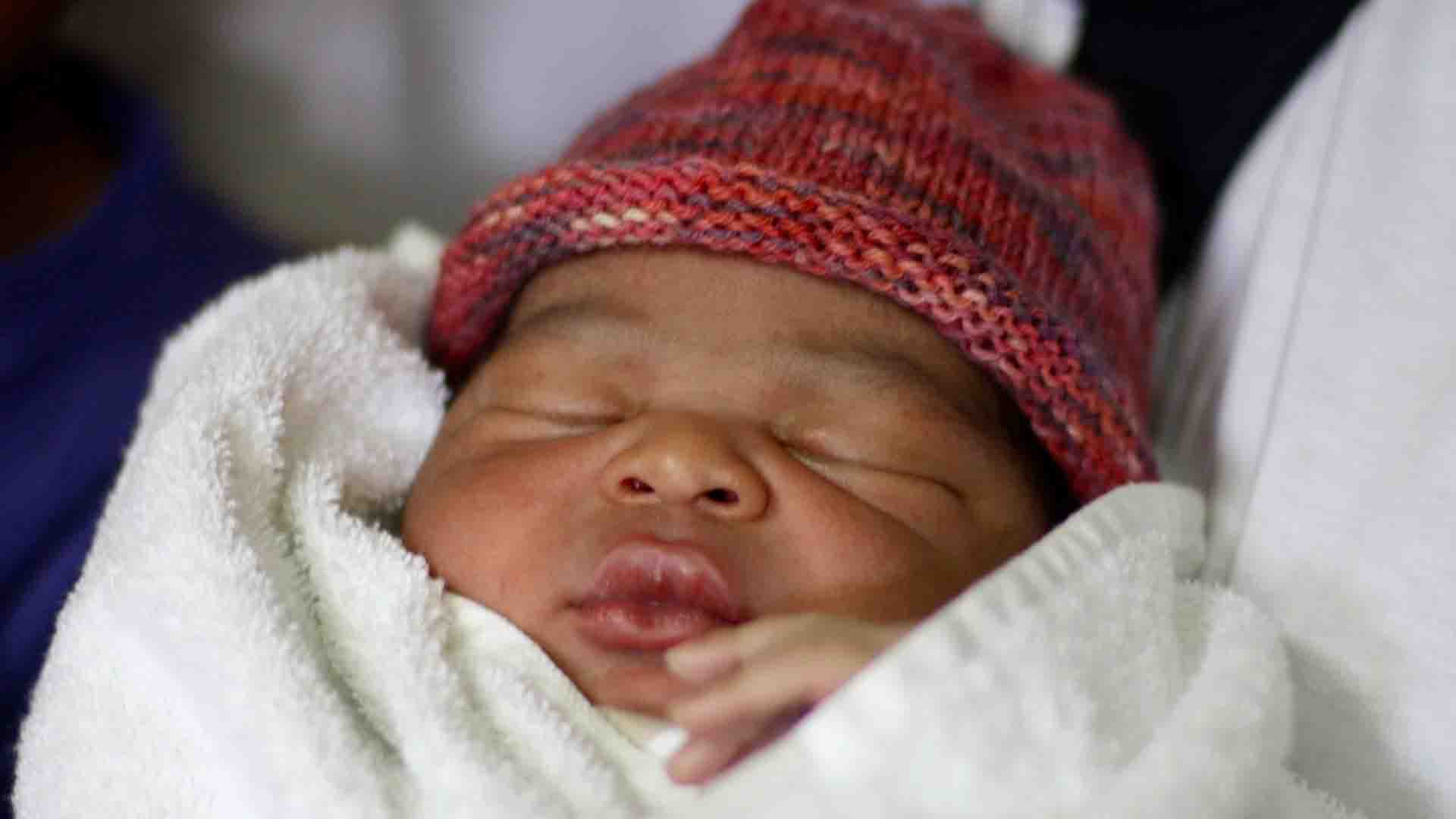 Tanzania blockchain baby is the first in the world and is making headlines all over. Africa is doing all it can to improve the lives of its citizens in all spheres of life.

Blockchain is a technology that allows the distribution (and not copying) of digital information. It was originally created for digital currencies (cryptocurrencies) such as Bitcoin. A blockchain is simply a series of absolute or immutable data records. A bunch of computers not owned by any single entity manage these records. Each of these single blocks is bound to the other using cryptographic technology and principles, what is called a chain. In this way, a blockchain is a way of passing information from one point to another in a safe and automated manner. This is the technology on Tanzania blockchain baby.

“The blockchain is an incorruptible digital ledger of economic transactions that can be programmed to record not just financial transactions but virtually everything of value.” – Don & Alex Tapscott, authors Blockchain Revolution (2016).

In an effort to improve access to good healthcare, Africa is making history in the world. The latest feat towards improving maternal health is Tanzania blockchain baby. It is difficult to connect blockchain technology and maternal health (leave alone a baby) but be as it may, Africa has a baby through blockchain. As if this is not amazing enough, blockchain does not have only one, but three babies in Tanzania.

The project by Irish AID: Tech and Dutch PharmAccess was initially funded to tackle controversies in the charitable industry in areas of equitable distribution of donations. In order to track the aid given to susceptible women, the project decided to use blockchain technology in facilitating proper distribution of this aid. Additionally, they used this technology to share important data and to streamline the entire support process. This record keeping technology for cryptocurrencies and bitcoins is a major breakthrough for the Tanzania blockchain baby.

According to reports, Tanzania blockchain baby feat was born last July but has just come to the limelight. Aid:Tech is an Irish project and it seems it has finally found a humanitarian application of blockchain technology. The technology seeks to digitally identify pregnant women and provide them with the support and care they require in Tanzania. These digital IDs allow women to get proper access to vital elements such as folic acid. The technology also uses IDs to track the pregnancy progress from the initial women data entry to the blockchain, to delivery.

ALSO READ: The Tech Revolution Is Digitizing The African Way Of Life

On 13th of July 2018, the first Tanzania blockchain baby was born. Two more followed this Tanzania blockchain bay a week later on 19th July 2018. This brought the blockchain babies to a total of three bundles of joy. Currently, the technology has made it possible for the mothers to get access to postnatal care as well as following up on doctor’s appointments and receiving needed medications. This distributed ledgers technology is lighting a new path towards better access to better maternal health in Africa.

According to recent reports by Forbes, the technology works like this;

This Tanzania blockchain baby technology project has well-meaning goals for infants and mothers in Tanzania. The country has high infant mortality rates that currently stand at 556 deaths per 100,000 live births. In addition to other healthcare challenges, Tanzania also has difficulties in getting fund donations from well-wishers to deserving women. For these two reasons, the project was established and it is working quite well.

Joseph Thompson co-founded AID:Tech in order to provide more transparency in the distribution of aid to deserving people. The idea came as a result of his previous encounter with aid distribution fraud. The organization made the first successful attempt at aid distribution to Syrian refuges in Lebanon in 2015 using blockchain technology. The system encountered fraud in food vouchers where wrongful beneficiaries would benefit. The system invalidated these vouchers.

The United Nations named AID:Tech one of their ten global Sustainable Development Goal Pioneers for 2017. Additionally, many private investors got interested in blockchain technology and how it can deliver important aid. For this reason, the organization drew interest from private investors such as Enterprise Ireland, TechStars, SGInnovate and American backer Jason Calacanis. The list also includes Rockefeller and Expo2020.

Despite immense global recognition, it is the Tanzania blockchain baby that elevates the project to international limelight and popularity.