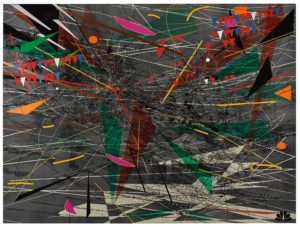 Previously, African art has not been in the limelight. That does not mean that there were no striking pieces of art. On the contrary, art existed in pre-colonial Africa and was largely influenced by cultural traditions. These traditions varied from religions, tribes, states, guilds, and royal courts. Interestingly, the function of any given piece of […]