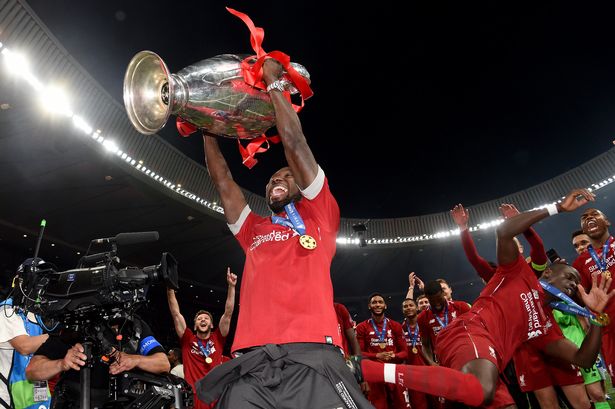 The UEFA Champions League is the summit of European football. It is every player’s dream—Europeans and Africans alike. However, African players hold it dear to their hearts because the trophy is akin to conquering the football world. UEFA Champions League competition was found in 1955 by the Union of European Football Association. The competition is […]