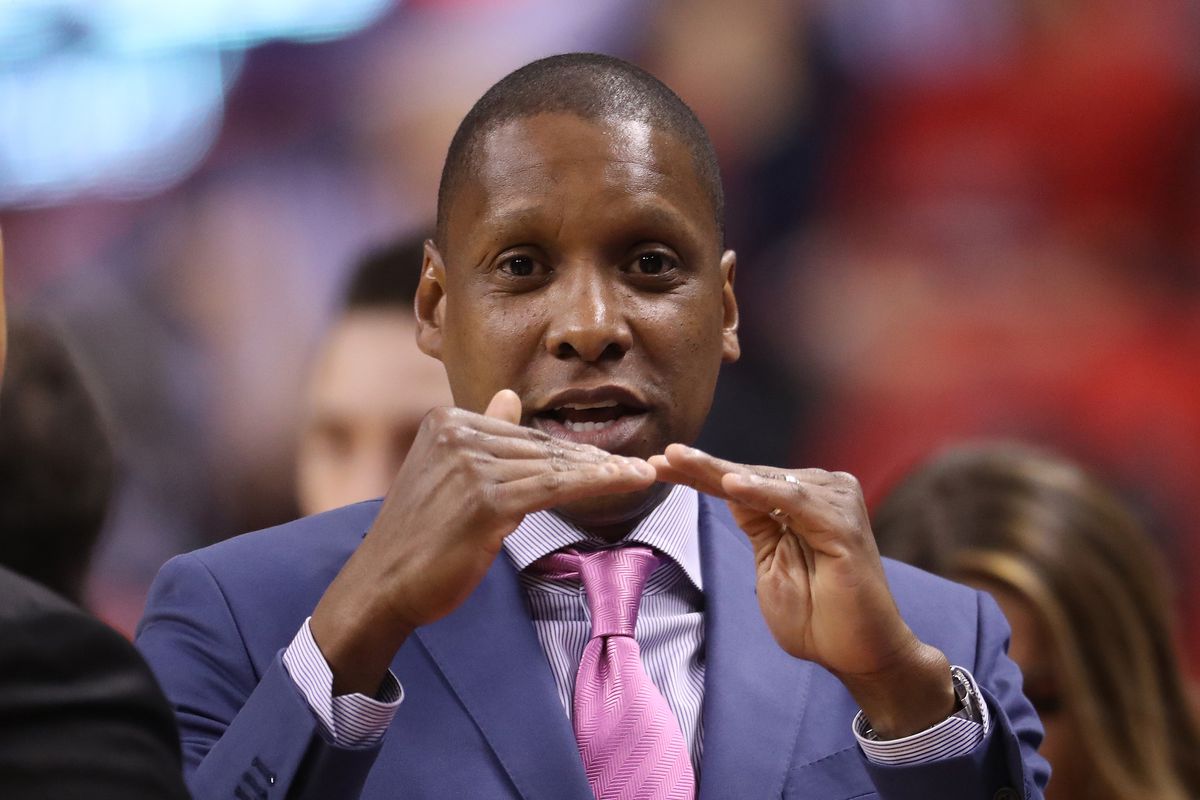 In the history of NBA’s 24-season, Toronto Raptors reached the final for the first time. However, the Canadian team did not stop there. They went ahead to win the NBA championship. This sent fans across Canada into a frenzy. According to a CNN report, Drake will celebrate the victory with new music. The Toronto Mayor, […]