It’s already midway into the year and the right time to review what you are watching. There is a growing list of African content on Netflix and that is quite commendable. African movies on Netflix are drawing enormous attention. However, this is probably because of the depth of culture and uniqueness of African diversity they […] 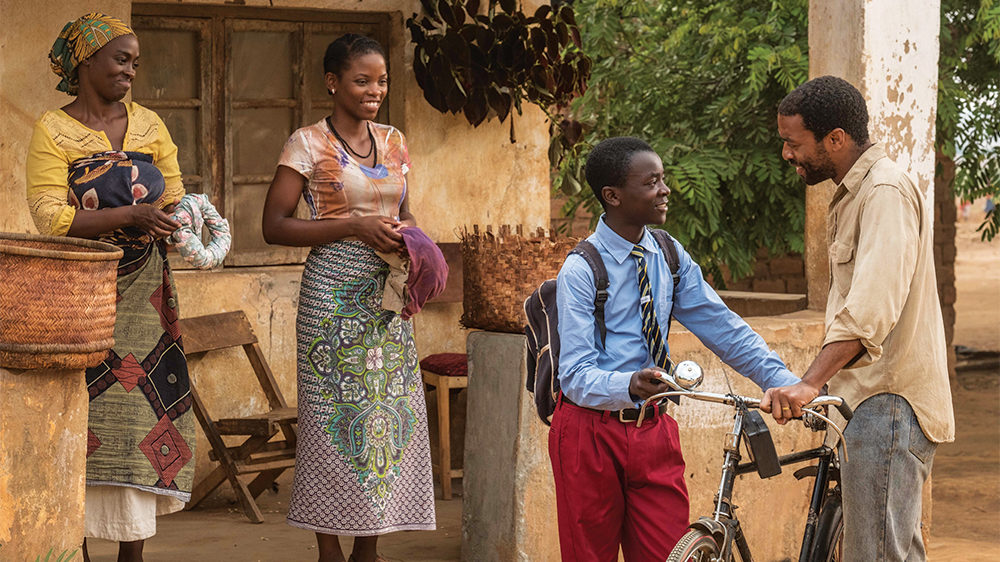 Netflix is set to release the movie, ‘The boy who harnessed the wind’ on March 1, 2019. The movie is a true story adaptation of a book of the same title. Earlier, it screened at the Sundance Film Festival in preparation for its global debut. When William Kamkwamba built a windmill, he never thought he […]