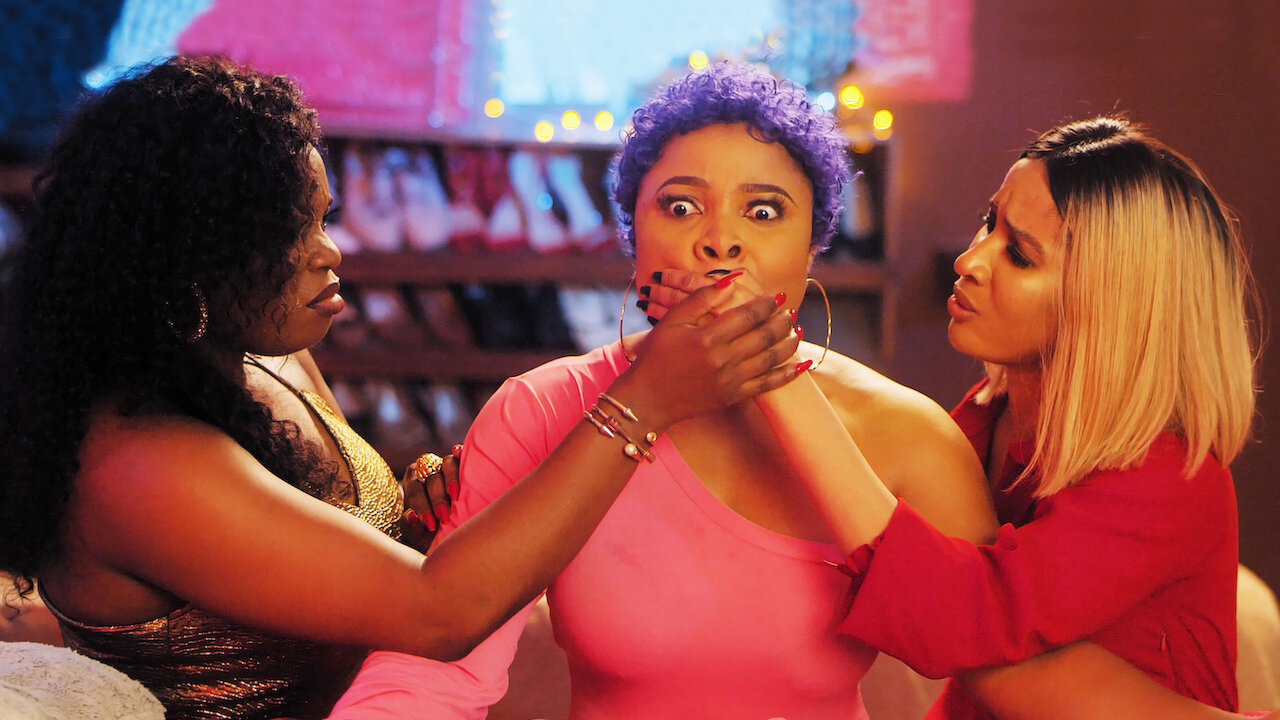 Ava DuVernay became the first black woman to win the directing award in the U.S. at the 2012 Sundance Film Festival for the film Middle of Nowhere. Subsequently, she received many nominations for different awards for her outstanding directing skills. In 2019, she directed and produced one of the top African movies on Netflix, When […] 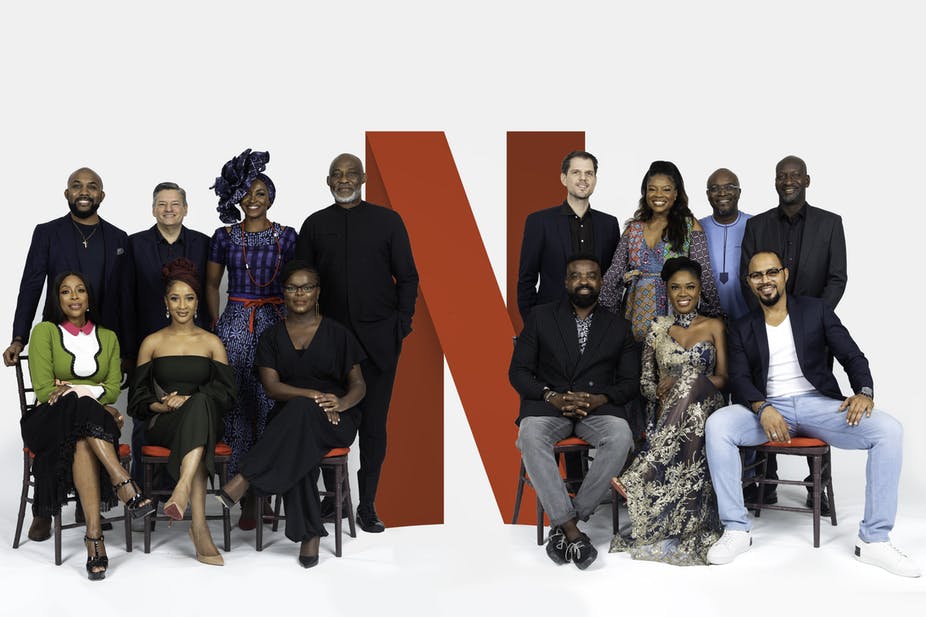 Over the past few years, African cinema has sustained its newfound recognition on the global stage. Exporting the rich cultural heritage of Africa, these movies have continued to shatter limits that held the industry back in the past. Our selection of top 10 must-watch African movies on Netflix celebrates the continent and offers a worldview […] 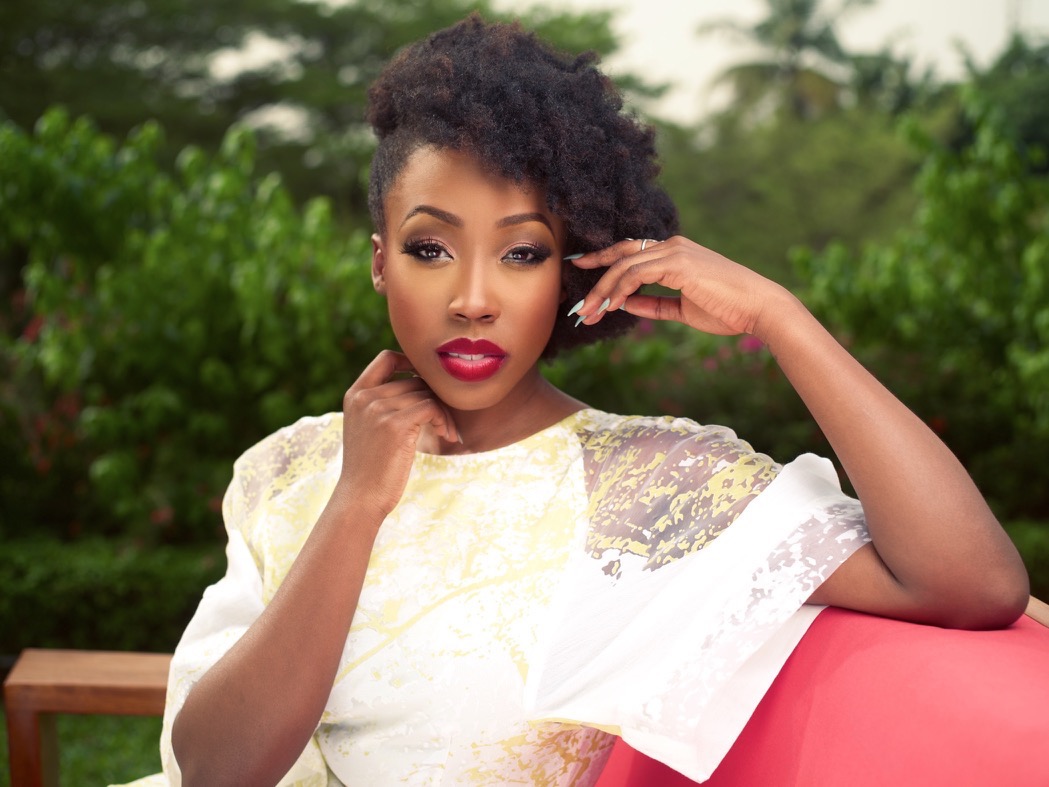 Nigerian movies are gradually gaining recognition on the international stage. Every year, filmmakers from around the world attend the Cannes Film Festival to showcase their works cut across all genres. Consequently, Nigeria’s romantic movie, ‘Two Weeks In Lagos’ premiered at the Cannes Film Festival in France. Two Weeks In Lagos’ is one of the two […]