Thousands of Malians cheered after a group of army colonels seized power in Mali. It was the height of President Keita’s woes in the vast African country trenching into Sahara. International troops–including French and UN soldiers–are fighting Jihadist militant groups but Malians want more. The latest political wave of unrest came on Tuesday when a group of angry troops took over the Kati camp near the capital, Bamako. However, nobody expected what happened next. A few hours later, the military vehicles swept from the camp into Bamako to arrest the incumbent President Keita.

Hours later, President Keita addressed the citizens in a televised speech on state TV. He announced his resignation as well as the dissolution of the country’s legislature. Keita further added that he does not want to spill any blood just to hold on to power. The former President’s announcement came after Prime Minister Cisse and other government officials were detained.

We have a dilemma here. If the coup in #Mali is allowed to stand, there is a strong possibility of contagion in #WestAfrica. This leads to the question for #Nigeria: if someone tries to oust Buhari via a coup, would you protest on his behalf?

President Keita’s removal from office is the culmination of two months of demonstrations. Thousands of Malians had taken to the streets to protest the government’s alleged corruption, lack of economic opportunity, and poor handling of the pandemic. Opposition political parties also participated in the protests, known as the June 5 Movement. Inasmuch as ECOWAS officials are against the coup, the soldiers insist they have completed the aspirations of protesters.

The recent political unrest in the country was triggered by a rather narrower problem. A constitutional court overturned the result of round two elections for 31 parliamentary seats held in April and November. This led to public outcry with hundreds turning to street protests in Bamako. Protesters had only one demand, and that was Keita’s resignation.

Joint anger between the military and civilian

Meanwhile, for years Mali’s army has been fighting jihadist militants. However, the government’s continuous failure to compensate them triggered a sense of anger among the soldiers. Also, civilians are tired of many years of instability. Thus, they feel the government is not living up to expectations. The recent wave of protests was the breaking point for the military. The rebellious soldiers first took control of the key military camp near Bamako. This camp is symbolic considering the country’s history with military coups.

The US, Canada and EU have seen "training" as a solution for Mali's dysfunctional state. But 2 coups in past 8 years have been led by US-trained officers. One study found that US military training is associated with a higher risk of coups. Our report:https://t.co/ivUYMPBeir

Most of Mali’s population lives in the center where Keita’s administration is marred by corruption scandals. Political experts maintain that his re-election in 2018 was only the failure of the opposition and new centrist groups to form a strong ally against him. Following the successful coup, Col-Major Ismaël Wagué, spokesman for the National Committee for the Salvation of the People (CNSP) said,

“Our country is sinking into chaos, anarchy, and insecurity mostly due to the fault of the people who are in charge of its destiny.” 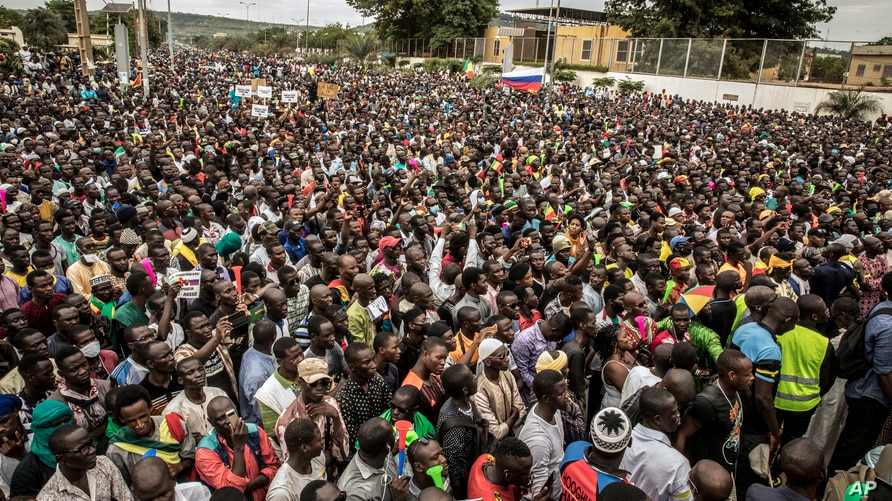 Even though the military coup attracted international criticism, Malians especially in the central and southern parts welcomed it. For them, President Keita’s administration was unbearable. However, many political experts have said that the public’s support for the military will be short-lived. Perhaps, the political unrest in Mali may linger for a while. However, with the pressure from ECOWAS officials, stability may likely come sooner than we expect.

The coup in Mali isn't just some random military coups that occur in West Africa every 2 years or so. It has far greater issues and concerns for the whole region of Sahel.

Mali cannot survive a prolonged power vacuum. The reason is that militant groups in the Sahel would try to increase their stronghold. There was a similar occurrence after the 2012 coup. The ouster of President Toure contributed to the fall of Northern Mali to militants. President Keita promised to restore national pride during his 2013 campaign. However, he fell out of favor lately with his people and international partners.

International partners blame President Keita for failing to use his early popularity to bring structural reforms. The most important was failing to unite the Tuareg separatists. President Keita was expected to take the dilatory approach to address the vacuum which fueled the springing of militant groups for years. However, his failure to do so soon led to distrust across every front. Perhaps, his resignation will provide a springboard for the emergence of a more reliable leader.

How the current events will likely shape the future of Mali 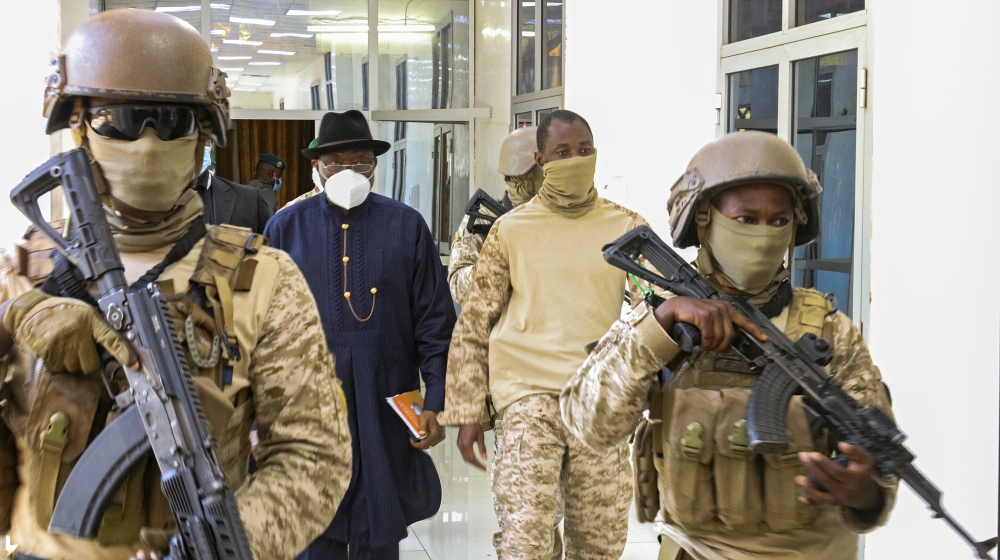 Leaders of the rebellious soldiers, led by Colonel Assimi Goita and mediators from a regional bloc of West Africa, headed by Nigeria’s ex-President Goodluck Jonathan met behind closed doors on Sunday to discuss the current situation in Mali. The soldiers want a military-led transitional government for three years. After the meeting, Jonathan said,

“We have been able to agree on several points but not yet on all the discussions.”

The leaders of a military coup in Mali have told West African mediators that they want to stay in power for a three-year transition period https://t.co/vHQFNlyL21 pic.twitter.com/PwY1cbtDol

According to reports, the soldiers have also agreed to release President Keita. The West African delegation said if Keita wants to travel abroad for treatment, soldiers have no objection. Obviously, the intervention of the regional unions and powers is a good sign for long-term regional stability. It demonstrates the conscious efforts of the region to achieve peace and stability. The protest united Malians like never seen before. Hopefully, the same energy will be used to rally around whoever emerges as the new leader.