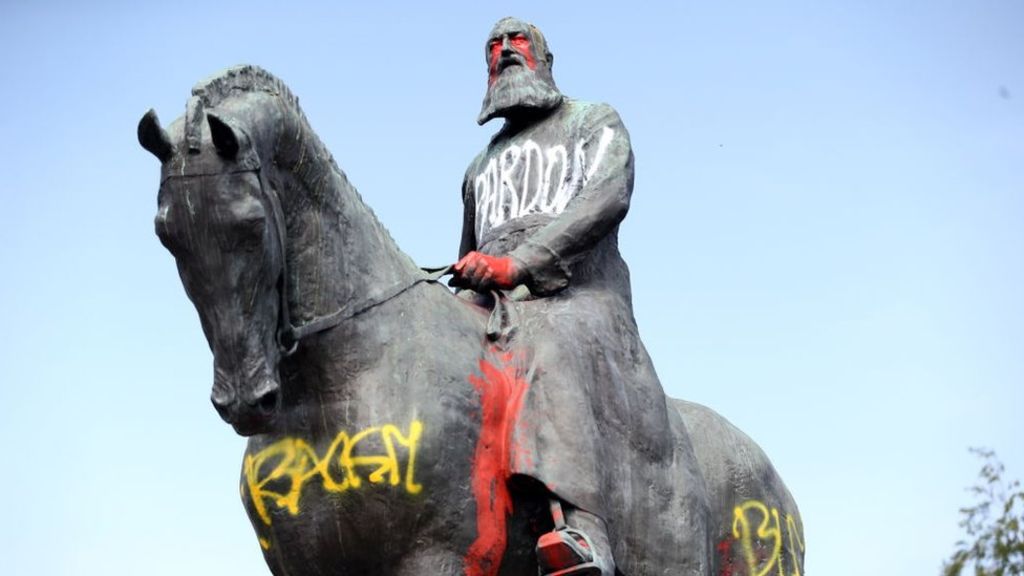 A sincere apology is powerful. An apology with a deep sense of remorse can set the tone for reconciliation. Following the death of George Floyd, there is a renewed call for an honest conversation on race and for western nations to make amends for bloody colonial rule. The Democratic Republic of Congo is one of the African nations that felt the wrath of the western rule. A ‘letter of regret’ from Belgium’s king acknowledges wrongdoing. But is it an apology?

Before the Congo gained independence in 1960, the country spent 52 years as a colony and a further 23 years as Leopold II ‘private property’. During this time, 10 million Congolese were killed or died from forced labor. Also, the land was exploited for gold, diamond, copper, rubber, and other natural resources. To mark Congo’s 60th independence anniversary, Belgium’s King Philippe wrote a letter of regret to President Felix Tshisekedi. Part of the letter read,

“I would like to express my deepest regrets for these injuries of the past, the pain of which is now revived by the discrimination still too present in our societies. Also, I will continue to fight all forms of racism. I encourage the reflection that has been initiated by our parliament so that our memory is definitively pacified.”

This letter of regret is the closest to an apology to come from a reigning Belgian monarch. In a reaction to the letter, the Congo Foreign Minister, Marie Ntumba Nzeza said the king’s letter of regret is a “balm to the heart of the Congolese people. This is a step forward that will boost friendly relations between our nations.”

During the 19th century, King Leopold II gained personal control of a large area around the Congo river basin. Consequently, it became known as the ‘Congo Free State’. African were forced to work on the king’s plantations. Failure to meet quotas of materials demanded by the crown had severe consequences. Some enslaved people had their limbs chopped off.

A statue of Belgium's King Leopold II was graffitied near the royal palace by anti-racism protesters who want it removed.

2 others have been painted and/or set on fire. Leopold ran an exploitative colonial regime in Congo that killed millions through repression and forced labor. pic.twitter.com/8Lcnx3gSBl

The reactions to King Philippe’s letter of regret was widely applauded by Belgians. Many view it as a victory for anti-racism protesters. Following the Black Lives Matter protests, a Leopold II statue in Antwerp was removed. Also, another statue opposite Brussels’ Royal Palace has been serially defaced. With graffiti. In a reaction to the letter, a Belgian MP, Els Van Hoof told CNN,

“It wasn’t (previously) announced, so it was surprising that it was today. But I think it’s a very good sign. It’s the beginning of a process—and it’s a process in parliament but also in society.”

Also, Matthew Stanard, a Berry College historian told CNN that the acknowledgment of past offense by the royal family is a new concession. The historian who specializes in colonial memory in Belgium said,

“There’s a whole generation of younger people in Belgium who have nothing to do with colonialism, and who are willing to question the colonial past. Views of (Leopold II) are deeply polarized — the number of people who have come out speaking against him has definitely grown.”

For many Congolese, a letter of regret is simply not enough. Many Africans are calling for a sincere apology. Also, others want Belgium to return Congolese artifacts as well as expedite investigations of colonial violence and issue reparations. Airing his view on the matter, Lambert Mende, a spokesman of the former Congo President Joseph Kabila said,

“It’s not enough to say, ‘I feel regret’. People should be willing to repair the damage in terms of investment and compensation with interest. That’s what we expect from our Belgian partners.”

A Belgian Black Lives Matter activist, Joelle Sambi Nzeba, echoed the dissatisfaction felt by many in her interview with CNN. Sambi Nzeba said,

“We want an apology, a real one. Not one that asks us to read between the lines. We want to discuss who benefits from colonization.”

Across social media, the letter of regret by King Philippe was met by a backlash. Some of the comments radiate deep unresolved pain.

Belgium's King Philippe sends letter to DRC President Tshisekedi expressing "regret" but no apology for King Leopold's Congo genocide: "We must be able to talk about our long common history in truth and serenity." Serenity? 10million were slaughtered. Some emotion is justified. pic.twitter.com/AHbEIQql4l

“This letter is a first step, but it is not sufficient”: In a first for Belgium's royal family, King Philippe in a letter expressed “deepest regrets” for his country's brutal past in the Congo. @MonikaPronczuk & @meganspecia report. https://t.co/2guyNtTsyS

Just reading Belgian King's letter to President of the DRC and it is striking in its acknowledgement of the connection between crimes of colonialism and contemporary racism. Will be interesting to see if it leads to policy changes, esp in public heritage. https://t.co/fZv312u5fj

ALSO READ: 15 Must Watch Movies on Netflix and Amazon About Racism and Prejudice

Maurice Carney, a Congolese activist and the head of a nonprofit ‘Friends of the Congo’ told TRT World that King Philippe is not the first to acknowledge colonial crimes against Congolese. Furthermore, Carney highlights what true apology should look like.

“Unfortunately, the tearing down of statues and apologies do not repair the damage of hundreds of years of exploitation and predation. If the apology came along with a reparation package commensurate with the wealth that Belgium has accumulated at the expense of the Congolese masses and a commitment and actual action on dismantling the exploitative neo-colonial, capitalist system that continues to consign Congolese to a bestial existence, then that would be worthy of celebration.”