The festival is also called Agbamevor Za (Kente Festival) and attracts thousands of tourists from all over the globe. The week-long event held from August 4 to 11. However, key events at the celebration were;

Ghana Representative and County Director of the World Food Programme (WFP), Ms. Rukia Yacoub, was a guest of honor at the event. According to her, the young generation has a bright future. Reacting to some of the activities of the 2019 Agotime Kente Festival she said, 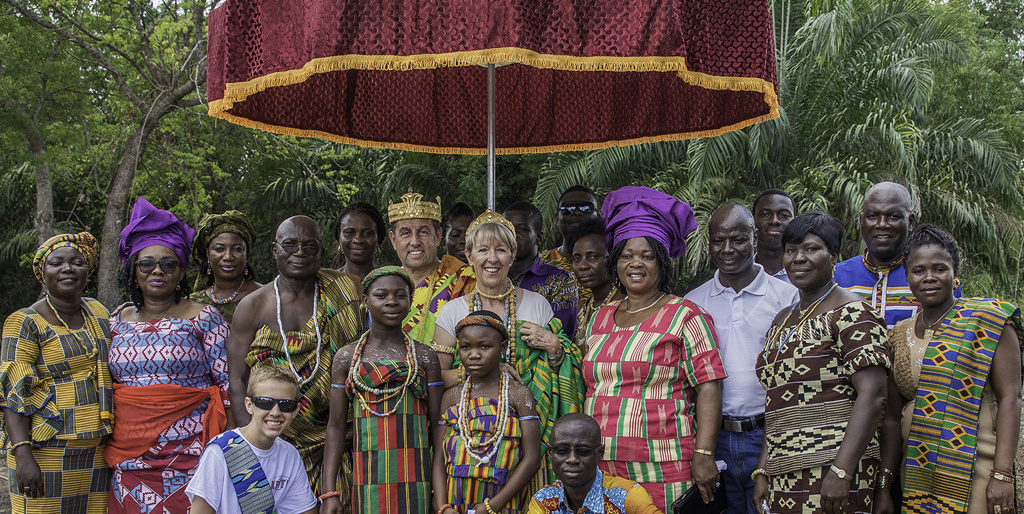 “As humans, we possess the power to create wealth if we transform and harness the resources we have.”

The economic impact of the Agotime Kente Festival

The Agotime Kente Festival began in 2005 to showcase the uniqueness of Kente. Kente is a woven Ghanaian traditional fabric with characteristic bright colors. However, the weaving of the fabric is also a means of livelihood for hundreds of natives. Ms. Yacoub highlighted the importance of safeguarding the environment and preservation of farm products as a panacea to the success of the kente industry.

“Kente weavers and all participants in the kente value chain must be assured of good nutritious food at the most affordable rates in order to guarantee the long term sustainability of this all-important source of livelihood to the people of Agotime.”

As of July 30th, a few days to the commencement of the event, all the guest houses in the Agotime-Ziope District had already been booked. Consequently, the Ghana News Agency gathered that some chiefs were making arrangements with families to host tourists particularly those from the neighboring Republic of Togo.

The Agotime Kente Festival also provides a platform for uniting the people for accelerated development. According to the Chairman of the Planning Committee, Mr. Anthony Agbovi, about 15,000 local and foreign tourists graced this year’s celebration.

Preserving the uniqueness of the kente

Former Minister of Interior, Mr. Prosper Douglas Bani, highlighted the importance of preserving the kente masterpiece. According to him, it is a cultural symbol as well as the cultural identity of Agotime. Consequently, a strong patent was important to prevent the piracy of the product on the international market.

Mr. Bani also praised the people of Agotime for preserving the Agotime Kente Festival. According to him, the festival has so far attracted thousands of people from far and near. However, in a speech, the Paramount Chief of Agotime, Nene Nuer Keteku III, called on the government to take up the kente festival as a national celebration. Consequently, this will allow the nation to reap the full benefit of the festival. Mr. Charles Agbeve, the MP of the area also reminded the government of the need for a vibrant kente village in Agotime. Consequently, this will make the area a kente weaver’s hub.