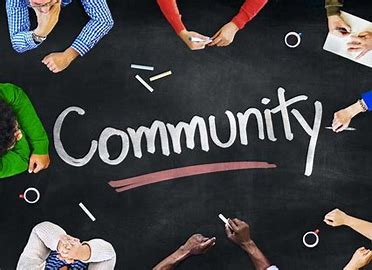 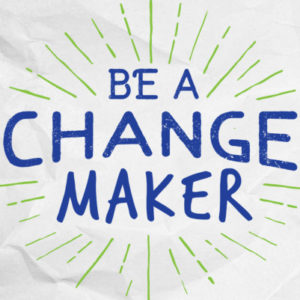 Active a day ago

Listening to the voice of Mother Africa and changing lives one idea at a time.

⭐Is reparations the right recourse for the effects of colonization on Jamaica?🤔