If the definition of democracy is the government of the majority rather than a few, then, it is difficult to talk about democracy without free and fair elections. All around the world, we hear stories about election manipulations. However, elections in Africa usually undergo gross abuse. When it is not outright rigging, it is the imposition of a candidate on the people by the incumbent government.

While some countries have made remarkable progress in achieving what seems like a free and fair election, others are retrogressing. With the large youth population of Africa, electoral malpractice often has severe consequences. This explains why post-election violence keeps reoccurring in countries like Zimbabwe, Nigeria, and Kenya. Therefore, ensuring free and fair elections in Africa is critical to the peace and stability of the continent.

Why free and fair elections in Africa is crucial 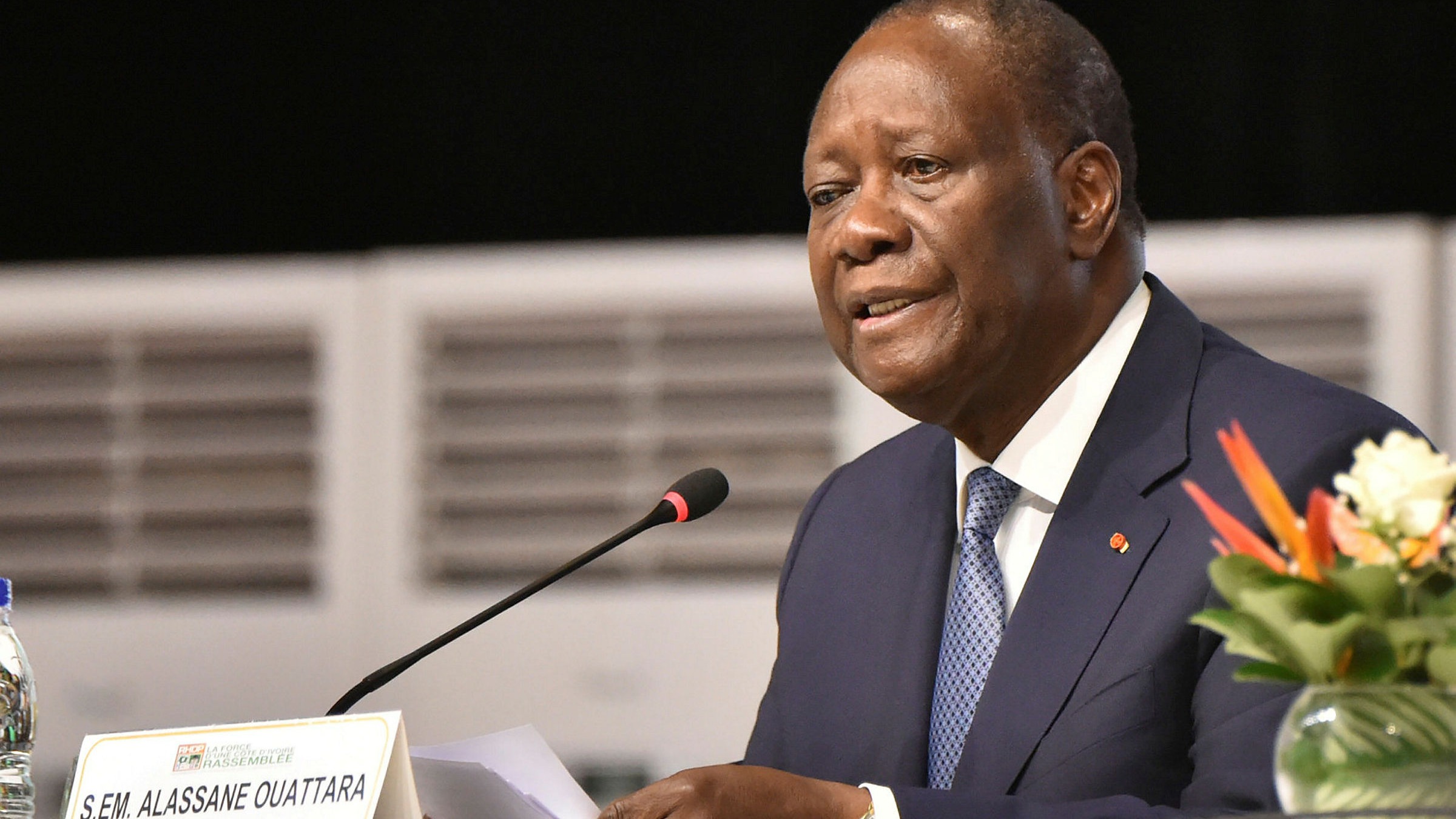 Elections are crucial to political stability and the quality of governance in a country. In Africa, seemingly fair and credible elections have led to the establishment of more stable and peaceful governments like South Africa, Senegal, Mali, Ghana, and Benin. For war-torn countries like Sierra Leone, Niger, Liberia, and Guinea, it has led to more stable societies.

Therefore it is safe to say that free and fair elections can greatly advance a country or set it back. Elections in Africa can be said to be credible if it reflects the free expression of the majority. However, this is not always the case. One of the most recent examples of an autocratic rule can be seen in Ivory Coast.

President Alassane Ouattara ran for a third term which oppositions say is unconstitutional. Reports have it that he won the elections by a landslide. However, his victory has sparked violent protests which have left at least 9 dead and many others injured. Oppositions called for a boycott of the elections. According to Indigo Cote d’Ivoire, a non-profit, voting did not take place in 23% of polling stations. Sadly, the effect of instability in the Ivory Coast will reverberate across her West African neighbors.

How to achieve free and fair elections in Africa

There are certain undeniable features of a free and fair election. Below, we are going to look at some of them and how they can boost Africa’s electoral image.

The first step to achieving free and fair elections in Africa should be transparency. Transparency will help to restore trust between the government and the people. The electoral process should not be run like a secret cult. Thus, every step taken by the electoral body should be made public. Also, the government should avoid any action that may seem like it is covering up something.

For example, during the last Burundi elections, top officials of the World Health Organization were expelled from the country. More recently, the Tanzanian government restricted social media during the elections. Even if the intentions were genuine, these actions are bound to cause anyone to raise an eyebrow.

Elections in Africa should not be run like a personal business. By inclusiveness, we mean that it should allow local and foreign observers. Also, the government must be willing to respect the people’s mandate. Also, regardless of ethnicity or religion, every citizen of an African nation should have equal opportunity to compete in the elections.

Sadly, in highly religious ethnically broad countries like Nigeria, coming from a particular ethnic minority puts you at a disadvantage. Most times rather than merit and manifesto, the voting pattern is dominated by religion and ethnicity. In severe cases, the incumbent government anoints its predecessor. For the masses to perceive elections as free and fair, these factors should be eliminated.

We can view accountability in different dimensions. Firstly, the electoral process must be accountable in the sense that every vote should be counted. The electoral officials should be able to testify that elections were carried in all polling units and that every ballot was counted.

Also, the government should be accountable by giving the electoral body full independence. Lastly, if at the end of the day there are glitches with the electoral process, someone needs to be held accountable. In fact, there should be a strict punishment for those whose actions undermine free and fair elections in Africa.

Free and fair elections in Africa is possible. However, for this to materialize, we need selfless, visionary, and humane leaders. The majority of the current crop of African leaders are selfish and greedy. Once they get into power, they will do whatever it takes to stay there. The big question is, are there still selfless and humane leaders in Africa? Let us know your thoughts in the comment box below.