British Company Pays $10 Million For Human Rights Abuse, But At The Detriment Of Kenyan Farmers

The recent growth of multinational investment in Africa is due to better technologies and beneficial policies. However, these partnerships are often far from mutual. In a recent development, a British company in Kenya has paid $10 million to settle a legal claim on human rights abuses. While this may seem like a huge win, Kenyan farmers are suffering the aftermath of that decision.

The British company by the name of Camellia Plc paid a huge sum of money to compensate local Kenyan residents. This happened after its Kenyan subsidiary, Kakuzi Plc, faced multiple allegations. The allegations reportedly include cases of rape and gender-based violence. Perhaps, agreeing to an out-of-court settlement is an indication that the British subsidiary accepts wrongdoing. But, is the compensation really enough to erase the crime?

The crime against the British Company 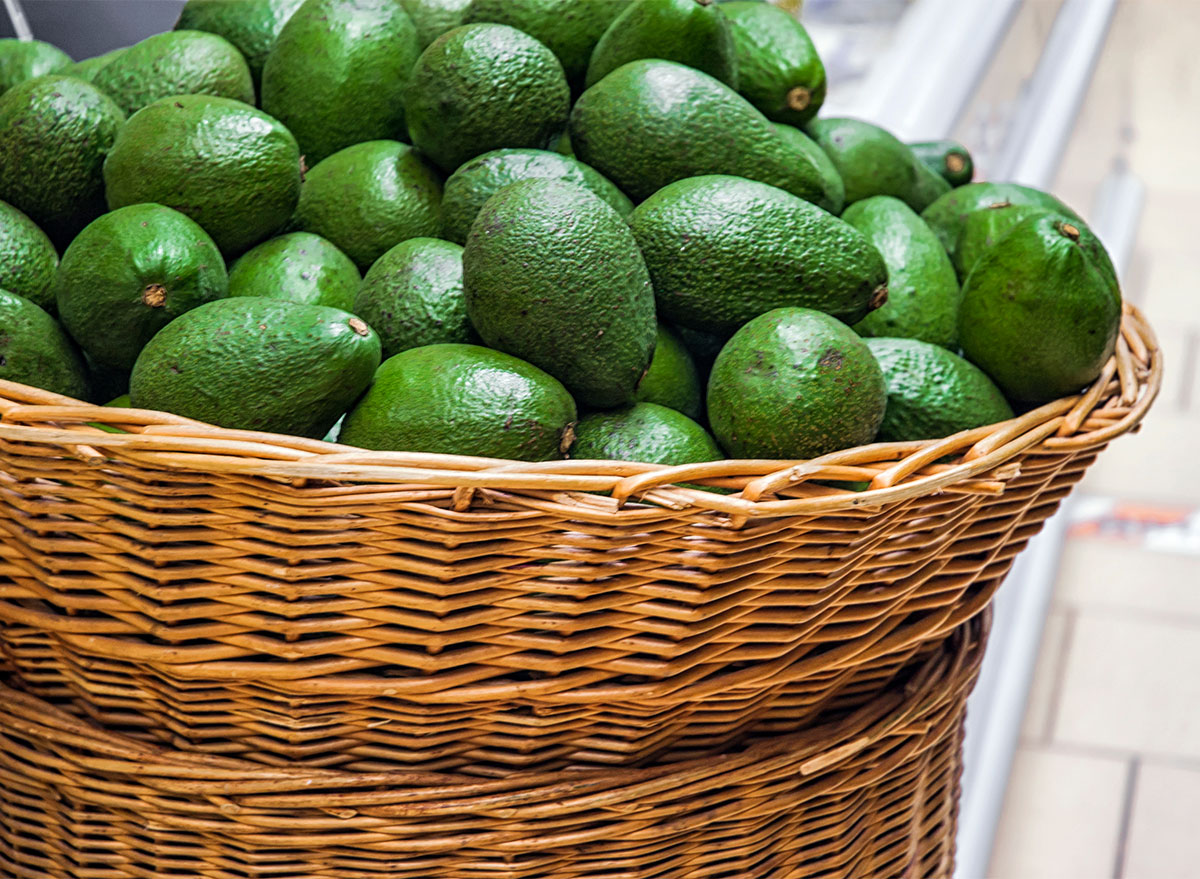 The claims against Kakuzi Plc, an avocado agricultural company, are majorly related to abuse of human rights. They include reports of false imprisonment, rape, murder, and gender-based violence at the hand of the company’s security guards. Also, there were claims of land and labor exploitations. Former security guards also shockingly alleged assaults from fellow guards. Some say that the Kazuki guards have been a menace as far back as 1980. However, the recent claims report the company’s cruelty to have started in 2009.

How did the Kenyan Victims get Justice?

The 85 Kenyan victims got justice through a lawsuit filed at London’s High Court by Leigh Day. Leigh Day is an internationally recognized law firm listed as one of the top 100 law firms by The Times. The suit was first supported by the Kenya Human Rights Commission, the Centre for Research on Multinational Corporations (SOMO), and the Ndula Resources Centre. At that time, the lawsuit was claiming Sh694 million for the victims.

Both the British companies and the victims also agreed to a number of innovative settlements. This includes the building of three new roads and two social centers. Kinyangi, Munyu, and other surrounding communities will directly benefit from this decision. The United Kingdom companies however spent Sh500 last year in defending the suit. It also paid a compensation of Sh348 million for similar claims against its Eastern Produce Malawi (EPM) subsidiary.

Kakuzi, and its parent company, Camellia, appear ready to correct their faulty standards. Their plan to design and initiate a human rights defender policy within 12 months shows their commitment to making amends. According to a statement by the parent company,

“The settlement is intended not only to resolve the claims themselves but also to help Kakuzi to strengthen its relations with the local communities and to continue to support the thousands of smallholder farmers who rely on Kakuzi to get their avocados to market”.

Kenyan Farmers are feeling the pinch of the conflict 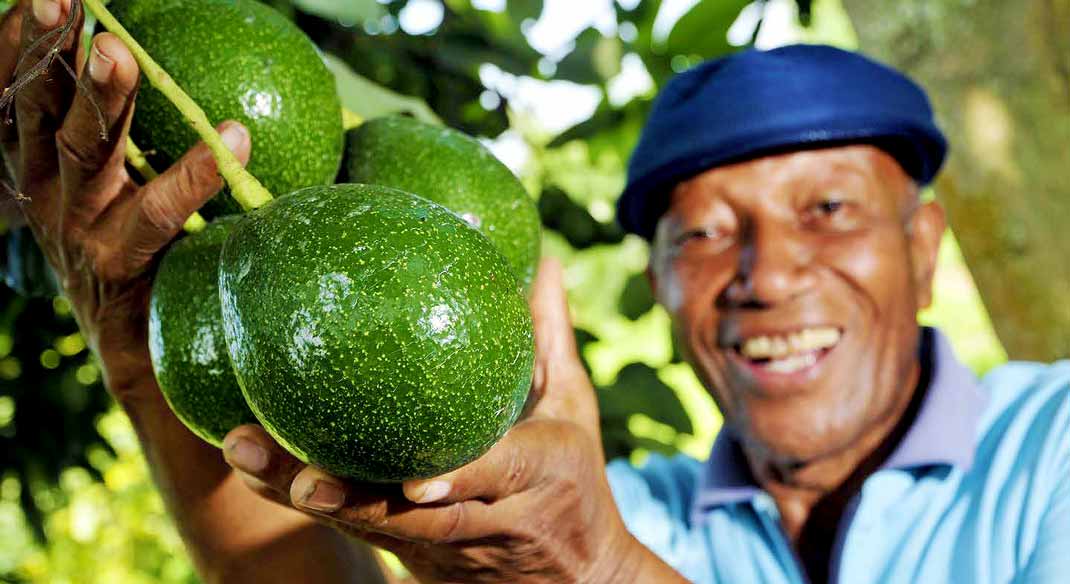 The negative impact of this issue affects both the British company and Kenyan avocado farmers. Significant purchasers of avocado from Kakuzi do not want to associate with the company at this time. Purchases by U.K. avocado retail companies anchor Kakuzi’s supply chain. Consequently, Sainsbury, Lidl, and the biggest purchaser, Tesco, all suspended their use of the company’s service.

As a result, a large number of Kenyan avocado farmers are struggling to find a market for their products. Worst still, there is no timeline to how long the disruption will last. For many Kenyan avocado farmers, the foreseeable future is bleak. The COVID-19 restrictions further worsen their already dire situation and make it hard for them to find a new market for their products.

According to the Business & Human Rights Resource Centre, Kakuzi Plc is putting together an Operational Grievance Mechanism (OGM). This will ensure a quick and precise resolution of stakeholder grievances. Furthermore, Kakuzi Plc promises that fairness, transparency, and the UN Guiding Principle on Business and Human Rights will serve as the basis for the OGM.

It insists that affected persons will get both reparation and justice. The design and implementation of a human rights defenders policy is another mechanism to be set up by Kakuzi Plc. It is scheduled to be operational in 12-month time.

While the settlement is something to celebrate, it further highlights the dependency of African farmers on foreign markets. Perhaps, if Africa develops intra-continental trades through AfCFTA, farmers can easily find alternative markets when such incidences happen. Also, this shows the importance of developing Africa’s manufacturing sector.