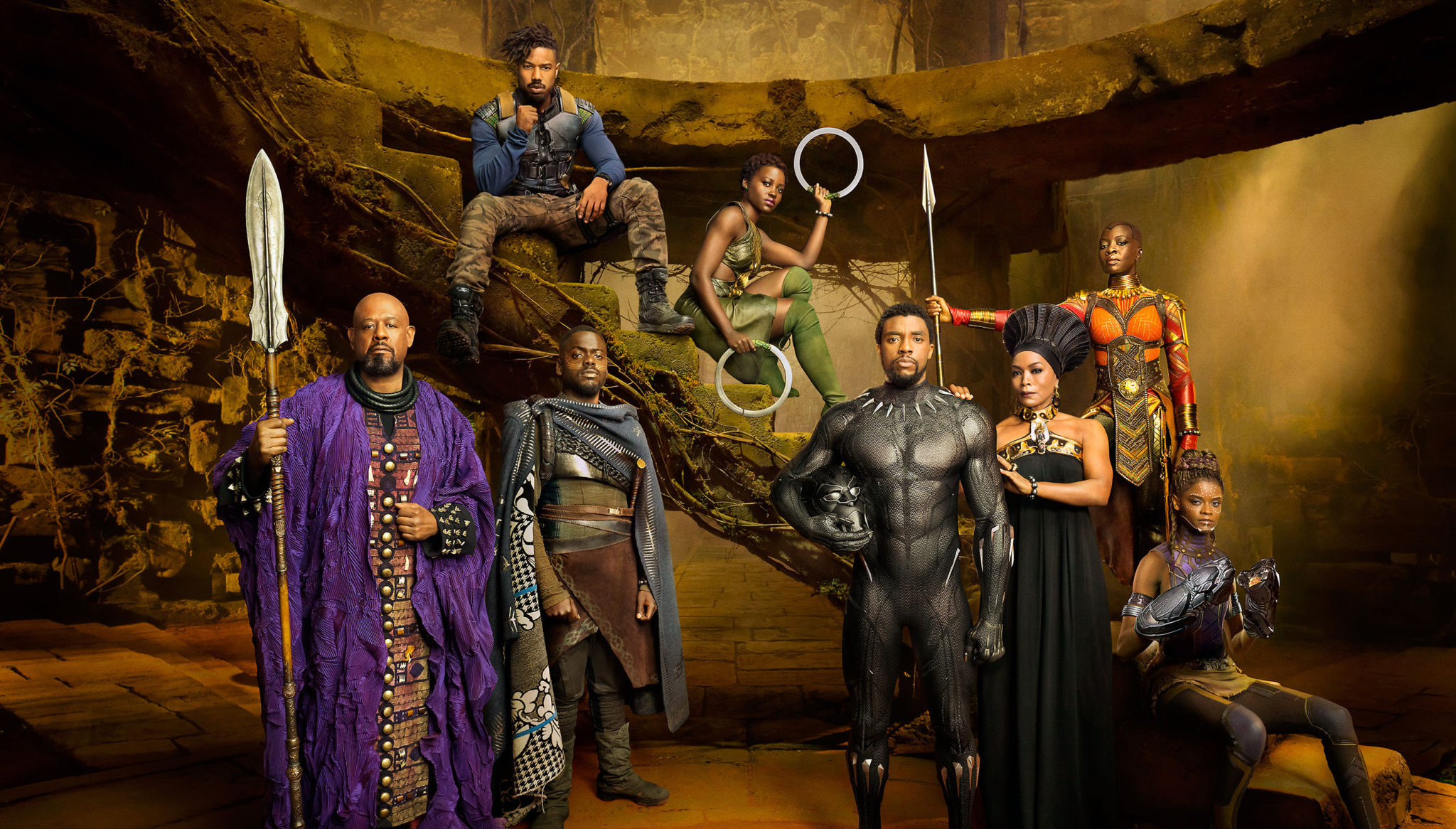 The Afro-futuristic superhero movie Black Panther opened to rave reviews in Africa. With many, welcoming its celebration of traditional cultures and imagining a better world.

RACHEL MARTIN, HOST: By now, you are most likely aware that “Black Panther” has been a critical and commercial success. Eyder Peralta is NPR’s East Africa correspondent, and the movie’s record box office numbers got him wondering how the film is going over in the region where it is set. He went to a theater in Nairobi to find out.EYDER PERALTA, BYLINE. Even on a Wednesday night, the movie theater at the sprawling Garden City mall is packed. Hadijah Kyampeire and Shakira Ndagire Seruwagi put on fancy hijabs – golden with silver sparkles – to watch “Black Panther” a second time.HADIJAH KYAMPEIRE: It’s an amazing movie. Yeah, you come out inspired. You come out thinking you can do what you put your mind to, like, oh, good. I don’t know.

SHAKIRA NDAGIRE SERUWAGI: When it ended, we all felt like it shouldn’t have ended.

PERALTA: Kyampeire and Seruwagi are both computer programmers in their 20s, and what they loved is that, on screen, they saw the Africa of their dreams – a superpower named Wakanda harnessing the smarts and resources of an intensely beautiful continent. Not only that, but they saw women take lead roles in pretty much every aspect of a state.

KYAMPEIRE: It just makes me feel like we can do anything. And this is just the beginning. Like, the movie has just started a revolution.

PERALTA: And no matter where I turned, those were the exultations. Joseph Kitabe is wearing a dapper red hat and a black suit jacket. He crosses his arms in front of his chest.

PERALTA: He jokes that he’s heard this movie will mark a turning point for the black man, but then he turns serious. He’s happy, he says, just to come to the theater to dream for two hours.

KITABE: I mean, we’re just looking to have fun. Show us something nice. Lie to us but make us believe the lies. Believe how awesome an East African country would have technology better than all the world but then walk out of this cinema and realize that I’m still in East Africa and that is not the case.

PERALTA: “Black Panther” did get some criticism online. Most of it was about authenticity. Were the accents and languages right? Could an African monarchy really be benevolent and successful?

WANDIA NJOYA: It’s absolutely annoying because we are not allowed to imagine what exactly are we fighting for.

PERALTA: That’s Wandia Njoya, a professor of literature at Daystar University. She says that kind of criticism is too common on the continent. Too often, Africans are told to be pragmatic, to forget creative solutions, and follow the well-worn paths laid out by the West.

NJOYA: And people who invest in thinking and imagining a new Africa are called irrelevant. They’re wasting their time. That’s not what Africa needs.

PERALTA: That’s why, to her, “Black Panther” is so refreshing because it allows Africans to dream big but also to debate just how an African utopia could work in a real-world context. Eyder Peralta, NPR News, Nairobi.

Copyright © 2018 NPR. All rights reserved. Visit our website terms of use and permissions pages at www.npr.org for further information.

NPR transcripts are created on a rush deadline by Verb8tm, Inc., an NPR contractor, and produced using a proprietary transcription process developed with NPR. This text may not be in its final form and may be updated or revised in the future. Accuracy and availability may vary. The authoritative record of NPR’s programming is the audio record.