Ariane Saila-ngita was born in Democratic Republic of Congo and moved to the U.S when she was 12 years old going on 13.  Ariane is the youngest of 3 and the only girl. She was raised in West Hartford, Connecticut where she attended Sedgwick Middle school and Conard High. Ariane was admitted to the University of Maryland Eastern Shore in 2004. However, she later transfered to one of the prestigious HBCU in United States (Howard University) where she studied Health, human performance and leisure with a concentration in Sports Medicine and a minor in Psychology. She loves fashion and has walked on the runway numerous times. Some of the shows include: DC Fashion Week, Howard Springfest Fashion show etc. 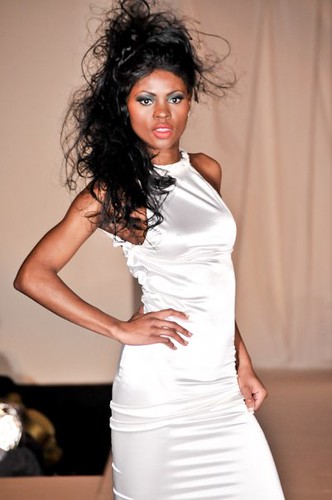