The 2020 Forbes names 20 African billionaires with Patrice Motsepe appearing 10th on the list. Dr. Motsepe has the notable achievement of being the first black African billionaire to feature on this prestigious list. He achieved this honor in 2008. Sometime in March 2020, his company African Rainbow Capital Financial Services Holdings (ARC FinHoldCo) announced an investment of $17.3 million in TymeBank. This is a remarkable feat since it can help to bridge the inequality gap in wealth distribution in Africa. The investment raises the ARC FinHoldCo stake to 100%.

A report published by Oxfam in September 2019 states that over time, the gap between the rich and poor is widening. In fact, 40% of Africa’s wealth lies in the hands of 0.0001% individuals, the African billionaires. The document  ‘Tale of Two Continents: Fighting Inequality in Africa’ states that one way to stem the tide is to invest in our human resources. This includes the provision of decent employment for an acceptable standard of living. This is what Dr. Patrice Motsepe hopes to achieve with TymeBank.

The first of its kind in Africa, TymeBank, founded in 2015, is an exclusively digital bank with no physical branches. Using innovative technology, the bank’s customers access banking services through partner outlets such as ‘Pick and Pay’ and Boxer retail stores, as well as online.

African Rainbow Capital Financial Services Holdings acquired the majority stake in the business in 2018, becoming South Africa’s first majority black-owned bank. By November 2019, a million customers had come on board. The bank which has over 300 employees has revolutionized the banking process for the masses and is on the way to becoming a resounding success.

In June 2020, the bank achieved an important milestone when Forbes named it the 2nd Best Bank in South Africa. TymeBank has performed impressively even during the lockdown period as it continues to add to its customer base. Some of the banks’ objectives are;

A recent survey shows that about 32% of South Africans don’t have a bank account. One of the reasons is the tough standards set by traditional banks. However, digital banks bypass some of these discouraging protocols. Some of the advantages of a digital bank include;

A peek into the life of the African billionaire, Patrice Motsepe

Patrice Motsepe, named after Patrice Lumumba, was born in Soweto in 1962 in the middle of the apartheid era. He started working in his father’s shop at an early age, where he picked up tips on how to run a business. Consequently, he developed an interest in the mining industry. He attended the universities of Swaziland and Witwatersrand, where he received a law degree. Some of the milestone achievements of this African billionaire include;

How it all started

In the 1990s, the gold markets were depressed and Dr. Motsepe embarked on the purchase of low producing gold mines and he turned them around by using progressive management techniques. This period coincided with the adoption of the Black Economic Empowerment (BEE), which dictated that for the approval of a mining license, a company had to have 26% black ownership. Therefore, this African billionaire’s mining interest grew and expanded from gold to other metals. Today, Africa Rainbow Minerals (ARM) has over 24,000 employees including contractors. 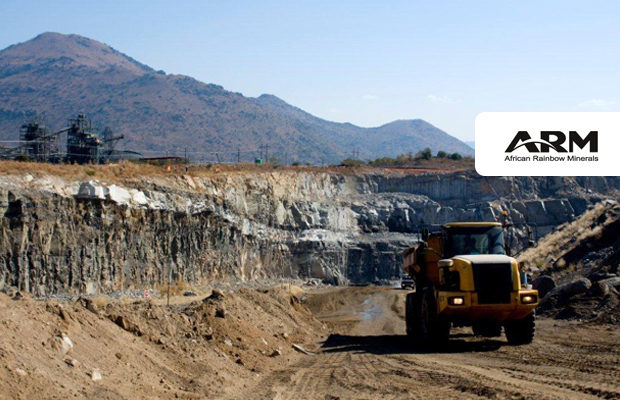 Russ Alan Prince said, ‘With Great Wealth Comes Great Responsibility.’ Therefore, African billionaires have the moral obligation to leave a legacy and make a difference in the community. On this premise, Dr. Motsepe and his wife formed the Motsepe Foundation in 1999. Its goal is to uplift the living standards of the disadvantaged ones in society. Also, the foundation aims to provide support for education and leadership amongst other projects. The foundation, together with the associated group of companies, recently pledged 1 billion Rands toward the management and control of coronavirus. 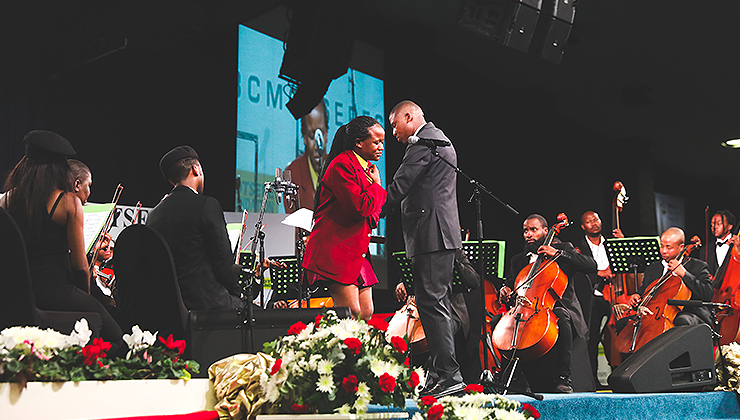 The Oxfam report states that the top three African billionaires are richer than the bottom 50% of the African population. Inasmuch as the focus is always on the billionaires, the millionaires also have a role to play. The process of creating wealth should be all-encompassing. It is commendable that ARM has resolved to improve the lives of those living in their areas of operation. However, what other ways do you think Africa can lower the gap between the rich and the poor? Feel free to share your thoughts in the comment box below.