In September 2020, Sylvester Ofori, a Ghanaian immigrant, went to his estranged wife’s workplace and shot her to death. This was a few days after he was caught on tape by his brother-in-law, promising to do just that.

In June 2020, Christophe Takam, a Cameroonian immigrant in Ohio, killed his ex-wife and then himself, orphaning their children in the process. In January 2020, Elisha Misiko, a Kenyan Pastor, stabbed his wife to death and killed himself over a dispute about moving forward with a church they had built together.

These are just a few of many such incidents. Unfortunately, none of the victims survived the ordeal. What is even most unfortunate are some of the conversations that followed these very tragic events. These conversations sometimes attempt to justify, even excuse the tragic outcomes. As men and women navigate shifting norms and ever-evolving expectations in a stress-filled world, the age-old issue of domestic abuse is alive and well. It needs more attention now than ever before. 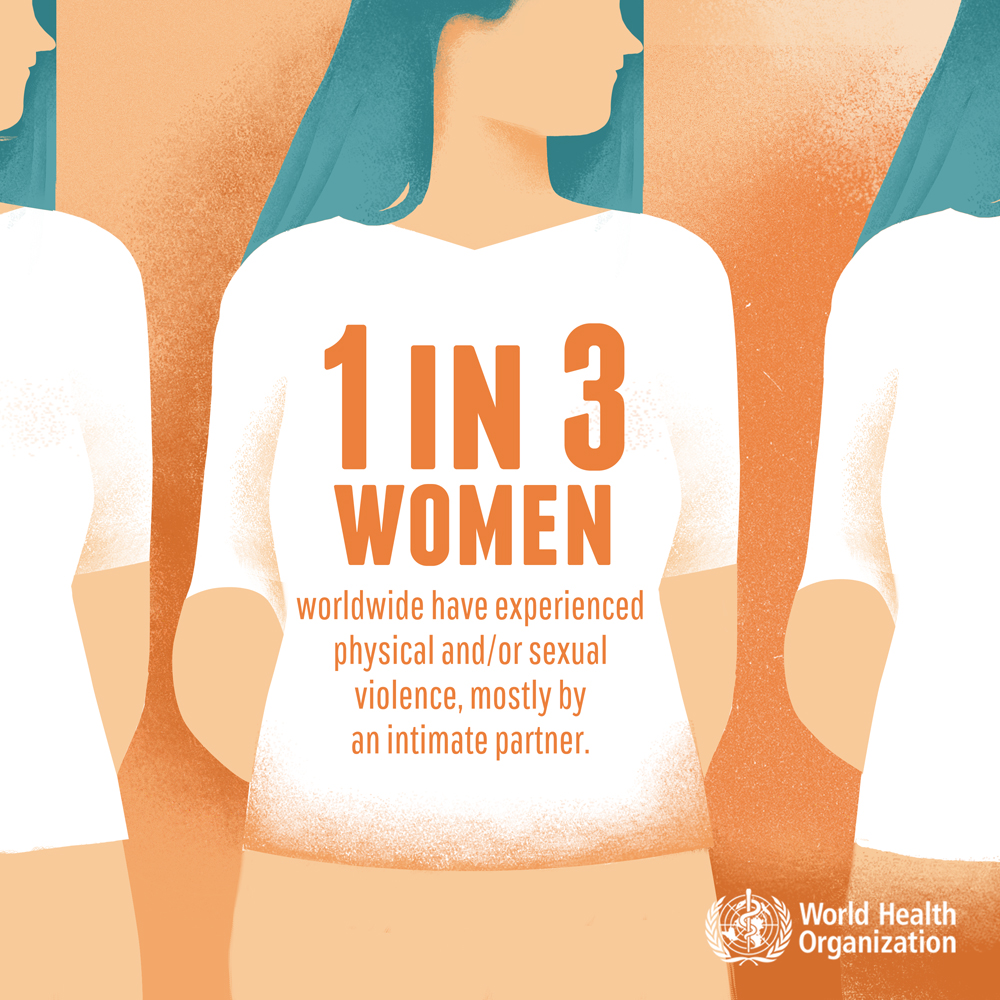 There UN Secretary-General is introducing 16 days of activism. It is a voluntary action that aims to draw men and women from all walks of life to discuss the menace of violence against women. It will begin from November 25th through December 10th. According to the Secretary-General report, lockdown measures to fight COVID-19 gave birth to another pandemic; violence against women. Available data suggest an alarming increase in the number of female violence.

The 16 days event will also mark the horrific shooting of 14 female students in a college. Lepine, the attacker, left a note stating that he killed all those female students as an attack against feminism. The UN Secretary-General, António Guterres, wants to end violence against women by 2030. This will only be possible through “global actions to increase awareness, galvanize advocacy efforts, and share knowledge and innovations.”

In recent years—up until COVID-19—there was a decrease in violence against women. Research shows there is still a lot of work to be done. Studies show that 1 in every 5 women experience rape at some point in their life. However, abuses against women come in different forms.

You can be part of the 2020 unite campaign that will be happening worldwide to honor women. The theme for this year’s celebration is “Orange the World: Fund, Respond, Prevent, Collect!” It is a continuous process, and you can help by creating awareness using your social media platforms. Also, you can make a difference by helping in educating women and girl survivors of violence. For more information on how to be part of the celebration, see this year’s concept note.

The different forms of Violence against Women in Africa

Women are facing severe forms of abuse and discrimination in many African countries. Some prefer to keep quiet and suffer in silence, while some dare to tell their stories. Sadly, some of the atrocities are promoted as traditional practices. A few of them include; 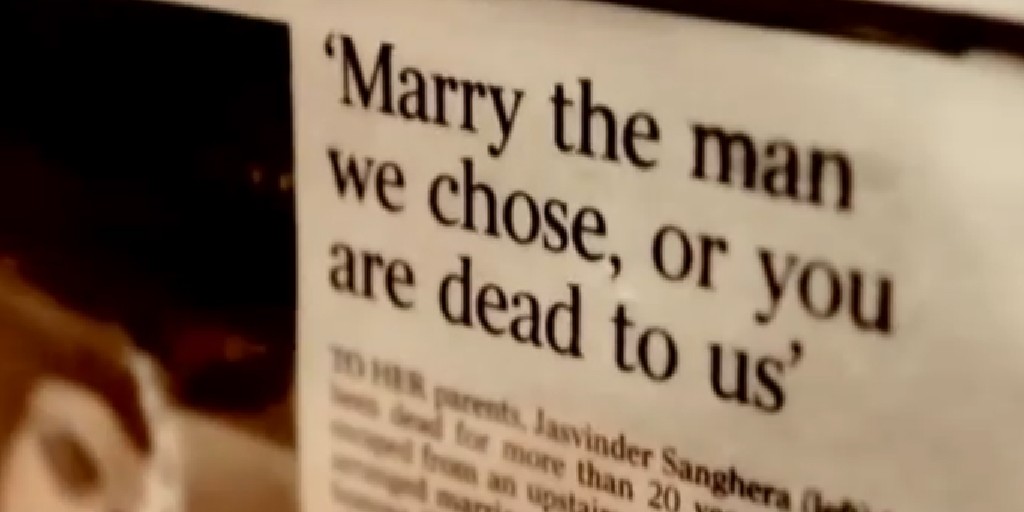 It is a common practice in the northern part of Kenya for parents to force their children into marriage. Girls are literarily sold off before reaching the legal adult age for either cattle or money. There are many such cases, including a 12-year-old who was sold out to two men.

In 2019 ABCNews took a look at the domestic violence epidemic in South Africa. A situation that is prevalent in Africa and many other places. 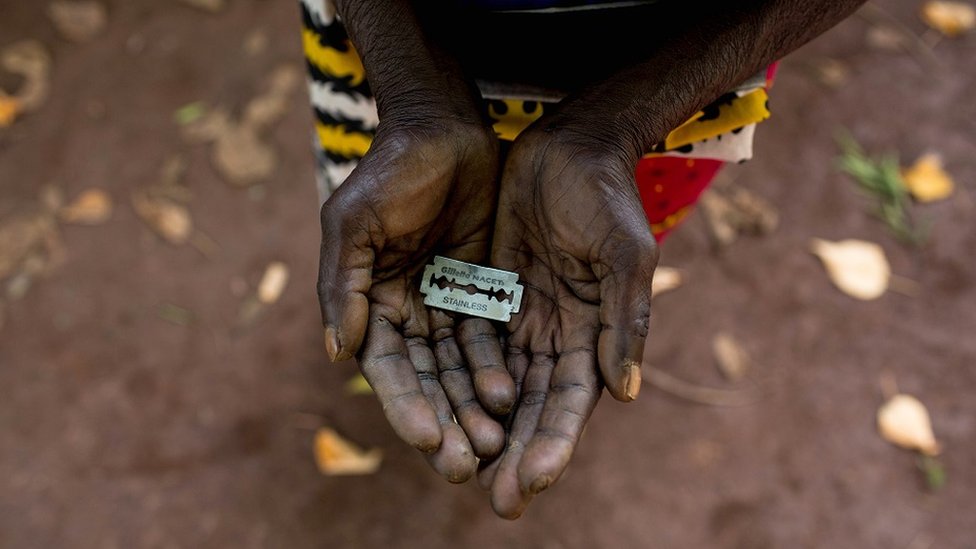 Countries like Sudan, Guinea, and Nigeria still practice female genital mutilation (FGM). Many girls go through this cultural ritual as part of an initiation into womanhood. Women that undergo FGM often witness severe complications during childbirth, vaginal infections, and more. Since many countries have banned the practice, it continues in rural areas.

Steps to the Eradication of Violence against Women

Women are often discriminated against and looked down on in many African countries. The disparity is obvious in government appointments and representations. It’s high time we focus on ending the violence through practical actions. One of the reasons why abuses thrive in some African countries is because of their normalization. We should never normalize abuse of any form. Also, humanity and human dignity should come first before any tradition. Below are some steps that will help put an end to violence against women.

1. Work with Men and Boys

One of the best ways to eradicate violence against women is by working hand in hand with both men and boys. Behavioral change in men and boys is one of the ways we can arrest the situation. In families, parents should teach their children that no duty is gender exclusive. By bringing up more responsible boys, we are definitely going to have less female abuse. The family should be an integral part of this fight. Children that grow in abusive homes have a high tendency to become abusers in the future.

At the government level, there should be legislation that prohibits the abuse of women. Consequently, there should be stiff punishment for offenders. Also, there should be an effective mechanism for tracking barbaric cultures like FGM and child marriages, especially in rural areas. Compulsory education of rural dwellers will also go a long way to check some of these menaces. Perhaps, it is time that some African countries begin to consider passing laws on birth control. 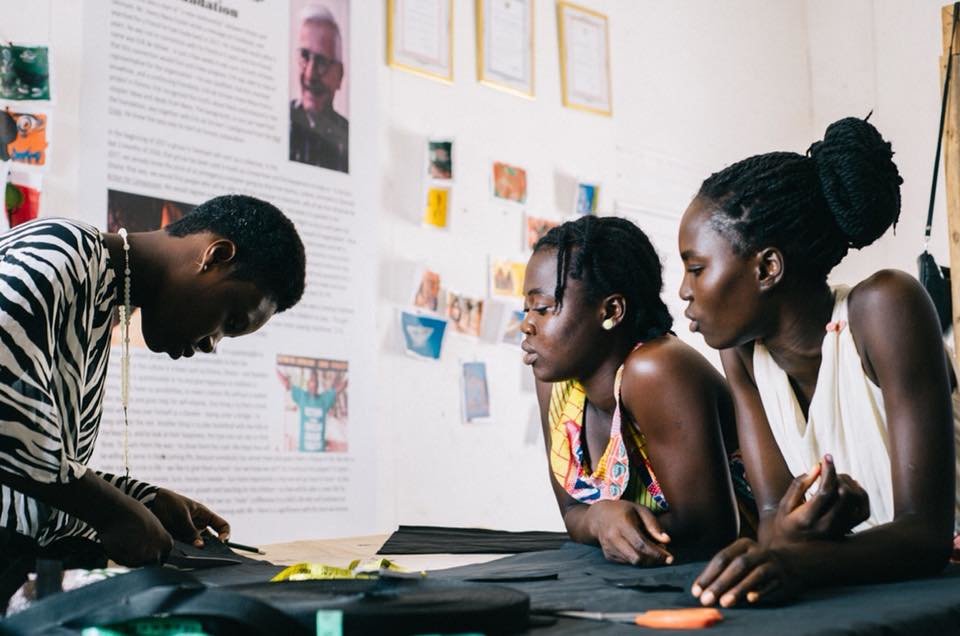 Obviously, many cases of abuse have financial backing. In most African cultures, men provide financially for the family. Consequently, women are left to their mercy. There are many different activities that women can engage in to generate income for themselves. There should be more training centers to uplift women financially. Financially independent women tend to have the courage to voice out when they encounter any form of abuse. On the contrary, women who depend on men for money feel trapped.

Addressing violence against women is a responsibility we must all take on. Some initiatives are broader than others but even at the smallest level, which includes education and awareness, we can participate. Below are some ideas of how to help women.

Women usually spend more time with children in most African families. Therefore, their scars will be subtly transferred to their children. Protecting women from abuse will indirectly lead to the building of stronger communities. The effort to eliminate gender based violence is not a responsibility of just governments. It is a responsibility for all of us.