MLK Day 2022: Will America Ever Get It Right With Electoral Reform?

#SecureTheTribe: Some African Americans Believe African Immigrants Owe Them. Do They Have A Point? 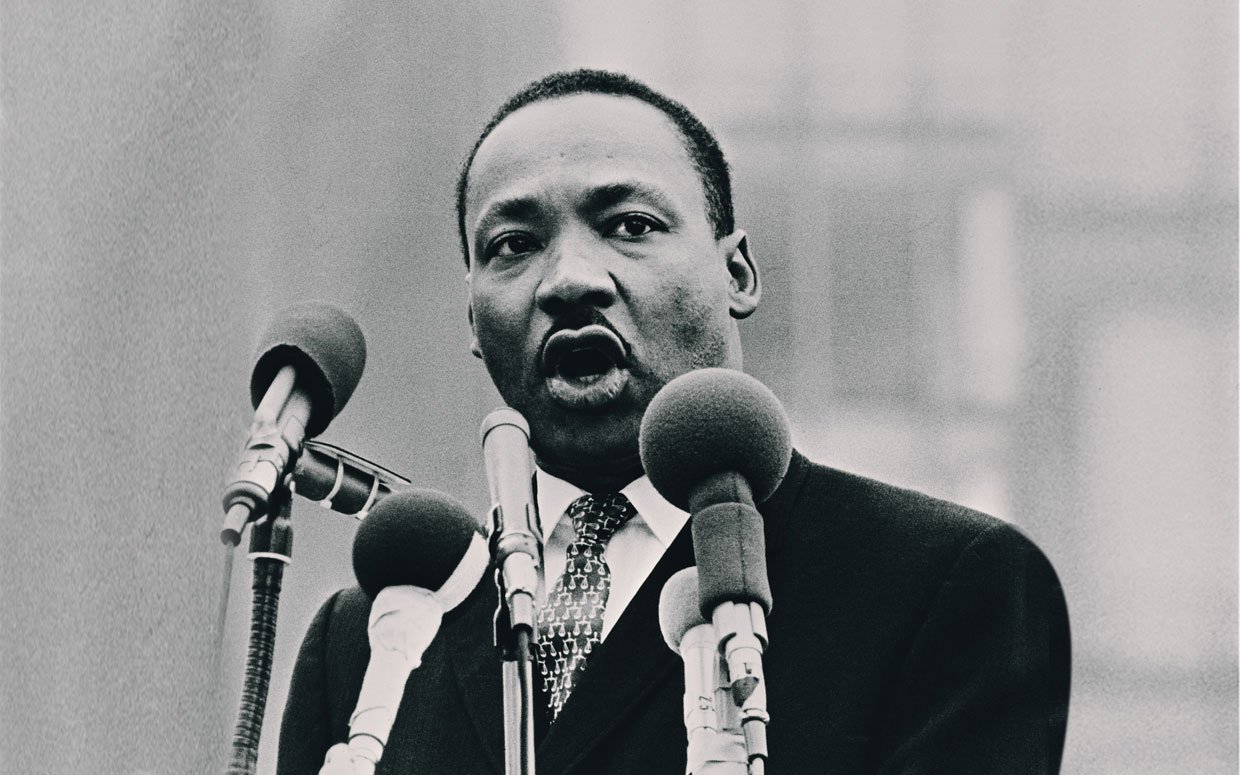 Martin Luther King Jr. Day (MLK Day) has become a benchmark to measure America’s progress in fighting racial injustice and ensuring equality for all. King’s legacy is celebrated annually for energizing and mobilizing a generation of Americans, both Black and White, for the cause of civil rights. In his May 1957 “Give Us the Ballot” speech in Washington, DC., King advocated voting rights for African Americans in the United States.

Ahead of MLK Day 2022 and its standards, the United States is poised to step backward in voting rights legislation, making it harder for African Americans to vote or have their votes counted. 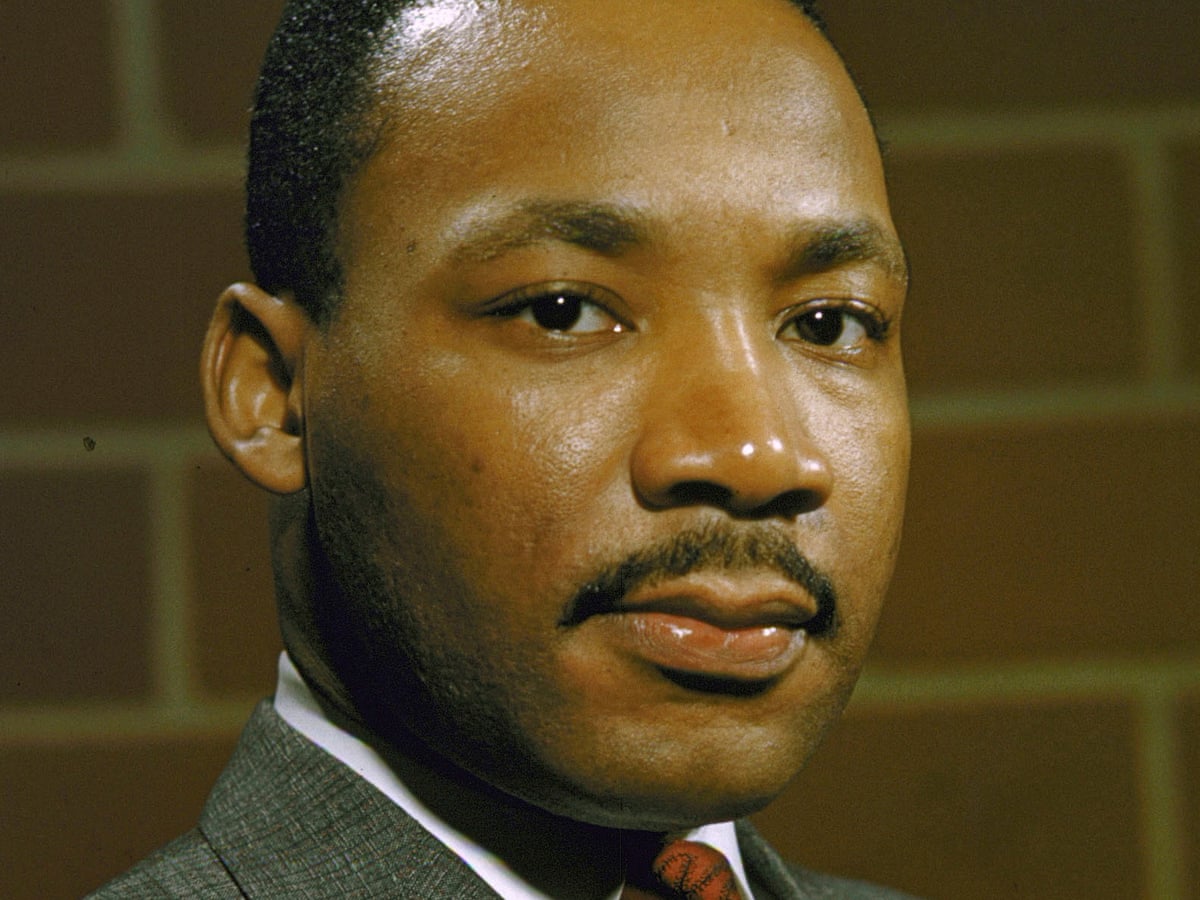 Martin Luther King, Jr. was a famous civil-rights activist who greatly influenced American society in the 1950s and 1960s. He was born on January 15, 1929, in Atlanta, Georgia. King received a doctorate in theology, and in 1955, he helped organize the first major protest of the African American civil rights movement, the successful Montgomery Bus Boycott.

Furthermore, King’s strong belief in nonviolent protest helped set the tone of the movement. His boycotts, protests, and marches were effective in forcing legislatures to pass laws against racial discrimination.

What MLK stood for

Assassinated in 1968, King had a brief life filled with many accomplishments including working to promote equal treatment of all races. Furthermore, his nonviolent approach to protesting, his legion of followers, and his belief in the ability of humanity to live in peace went a long way toward the advancement of civil rights during this tumultuous time in history. King fought to end racial segregation.

His goals were to abolish racial discrimination in many areas, including voting, public transportation, employment, and education. During his struggle against racial segregation, some of his major accomplishments were;

America’s new electoral reform would distort King’s vision of a democracy that works for all Americans. From the Montgomery bus boycott to the passage of the Voting Rights Act, King was a spokesperson for the Black-led freedom movement that was determined to end racial segregation in America. Also, the Beloved Community that Dr. King preached and organized toward wasn’t just an America where Black, white, and brown could sit down in a restaurant together. It was the hope of a political system where Black, white, and brown masses could vote together for leaders who would serve the common good.

Speaking of electoral reform, Martin Luther King Jr.’s daughter Bernice King says she believes King would have been disappointed with efforts to restrict voting rights in some parts of the United States.

“What’s going on right now would not surprise him; it would disappoint him”, Bernice King, the youngest child of Martin Luther King, said. She made those comments as President Joe Biden visited her father’s birthplace of Atlanta on Tuesday, January 11, to kickstart stalled efforts to reform U.S. voting rights, which some activists say will deter Black voters from the polls.

Ahead of MLK Day 2022, King’s family is calling on people not to celebrate unless the U.S. upholds the Voting Rights Act of 1965, which is one of the things MLK stood for.

Advertisement
ALSO READ: Remembering The Legacies And 10 Iconic Movies Of Sidney Poitier, The Man Who Paved The Way For Black Actors

12) IN USA. IN LIGHT OF CELEBRATING THE NATIONAL MLK DAY IN AMERICA, I THINK BLK PPL SHOULD BE REMINDED THAT A NATIONAL BOYCOTT GOT US CIVIL LIBERTIES CIVIL RIGHTS & JUSTICE IN THE 1960s! A BOYCOTT IN 2022 WILL DO THE SAME MANNER OF GOOD FOR RETAINING OUR DEMOCRACY. LET’S TALK!

We're fighting for the same basic voting rights Dr. King, Congressman Lewis & countless other civil rights leaders bled to secure. In 2022 we should not have to march to restore the fundamental rights that activists secured in the 60s.https://t.co/9BLs0Lurfz#MLKDay2022 pic.twitter.com/VwybgoheDb

One of the greatest human rights activists the World has ever known! His legacy lives on and inspires us all still today! We must continue to dream of an EQUAL PLACE for us all!
Rest in Power Martin Luther King JR.
A LUTA CONTINUA! #MLKDay2022 #humanfirst
✊🏽🏳️‍🌈🏳️‍⚧️🌈💜 pic.twitter.com/hiyeCc3bdw

"Power without love is reckless and abusive, and love without power is sentimental and anemic. Power at its best is love implementing the demands of justice, and justice at its best is power correcting everything that stands against love."

Be a servant leader and advocate for others who cannot advocate for themselves. If you are in a position of power, don’t just be their voice but give them a voice.

Thank you Dr. Martin Luther King for showing us what it means to be human and American. #MLKDay2022 pic.twitter.com/MtqVNn0iqC

To honor King’s legacy, here are 15 of his iconic quotes. Some you may have heard already and some you probably haven’t. However, all of them are worth repeating and contemplating as we celebrate equality.

[bctt tweet=”There comes a time when one must take a position that is neither safe, nor politic, nor popular, but he must take it because conscience tells him it is right.” username=”africanvibes”]

[bctt tweet=”I believe that unarmed truth and unconditional love will have the final word in reality. This is why right, temporarily defeated, is stronger than evil triumphant.” username=”africanvibes”]

[bctt tweet=”True peace is not merely the absence of tension; it is the presence of justice.” username=”africanvibes”]

[bctt tweet=”Forgiveness is not an occasional act. It is a permanent attitude.” username=”africanvibes”]

[bctt tweet=”I have decided to stick with love. Hate is too great a burden to bear” username=”africanvibes”]

[bctt tweet=”Life’s most persistent and urgent question is, ‘What are you doing for others?” username=”africanvibes”]

[bctt tweet=”We may have all come on different ships, but we’re in the same boat now.” username=”africanvibes”]

[bctt tweet=”Change does not roll in on the wheels of inevitability but comes through continuous struggle.” username=”africanvibes”]

[bctt tweet=”Love is the only force capable of transforming an enemy into a friend.” username=”africanvibes”]

[bctt tweet=”Injustice anywhere is a threat to justice everywhere.” username=”africanvibes”]

The assault on voting rights that African Americans have witnessed over the years is about more than suppressing Black votes. It is an array of tactics to prevent everyday people from having the power to elect leaders who would enact policies the vast majority of Americans support. While marking MLK Day 2022, African Americans must build a broad, multiethnic coalition to fight together for democracy in the United States.

What Type of Leader Was Ibrahim Boubacar Keita, Hero or Villain?