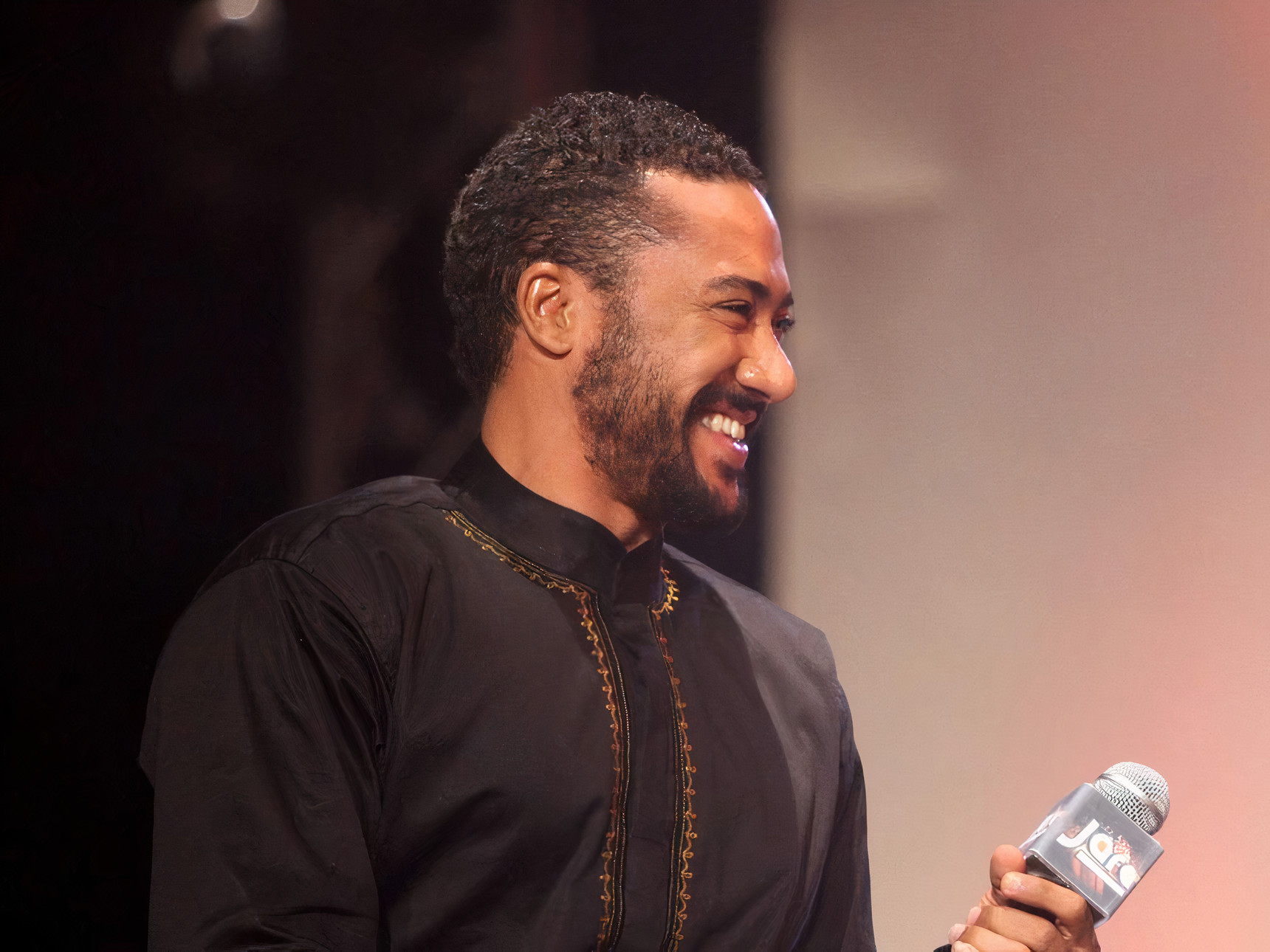 When it comes to romantic scenes, there are few actors that producers think of. It is not just because of the sensitivity of the roles but also the influence those roles create on viewers. It has to look real so that it can be relatable. Therefore producers look for actors who are highly talented and romanesque. One of the few persons to call is Majid Michael. His magical and hypnotic eyes send the weirdest kind of sensation on the hypnotized. He just knows how and where to look at in order to arouse his love victim. When you think of his voice/tone modulation whenever he is in front of a woman, it is heart-warming and breathtaking to stand it.

Born in September 22, 1980, Majid Michael has dual heritage of Ghana and Lebanon. He started acting while in secondary school. He staged play with his siblings while he was growing up. With the rate at which he was going, a neighbor advised him to go for the film. Though it was not easy for him, he scaled through to become one of the most sought after actors in Africa. 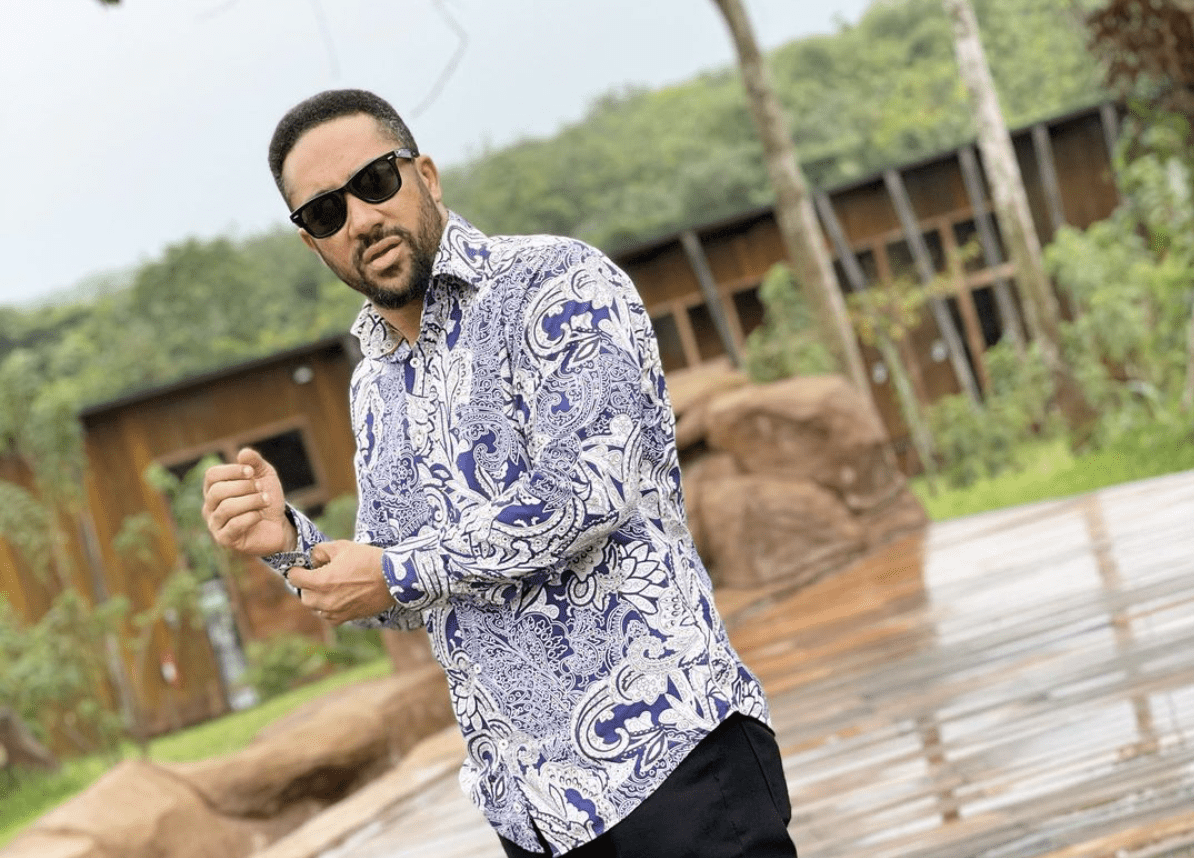 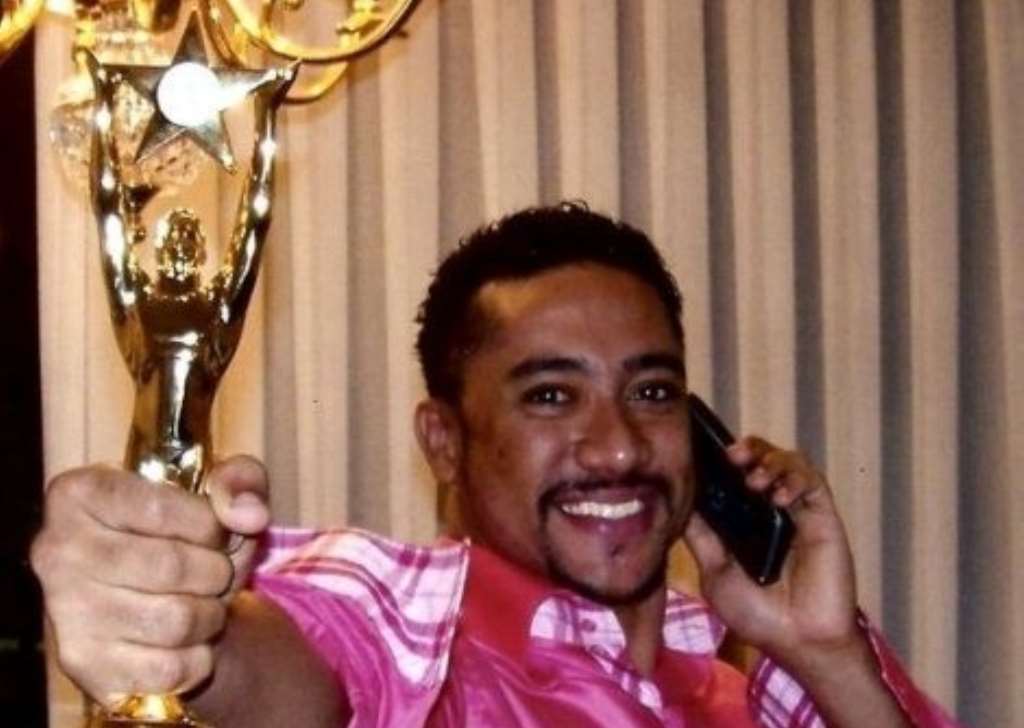 Renewing the marital vows in 2015, Majid and Virna who have been married for 10 years felt that like Romeo and Juliet. It is impossible to tell that they are in this partnership for almost two decades now. According to he, for two people in a marriage to live together day after day is unquestionably one miracle that the Vatican has overlooked. He also said that one advantage of marriage is that when you fall out of love or he falls out of love with you, it keeps you together until you fall in again.  He has often attributed his success to God before his wife of sixteen years. Fortunately, he has three beautiful children to call him father. 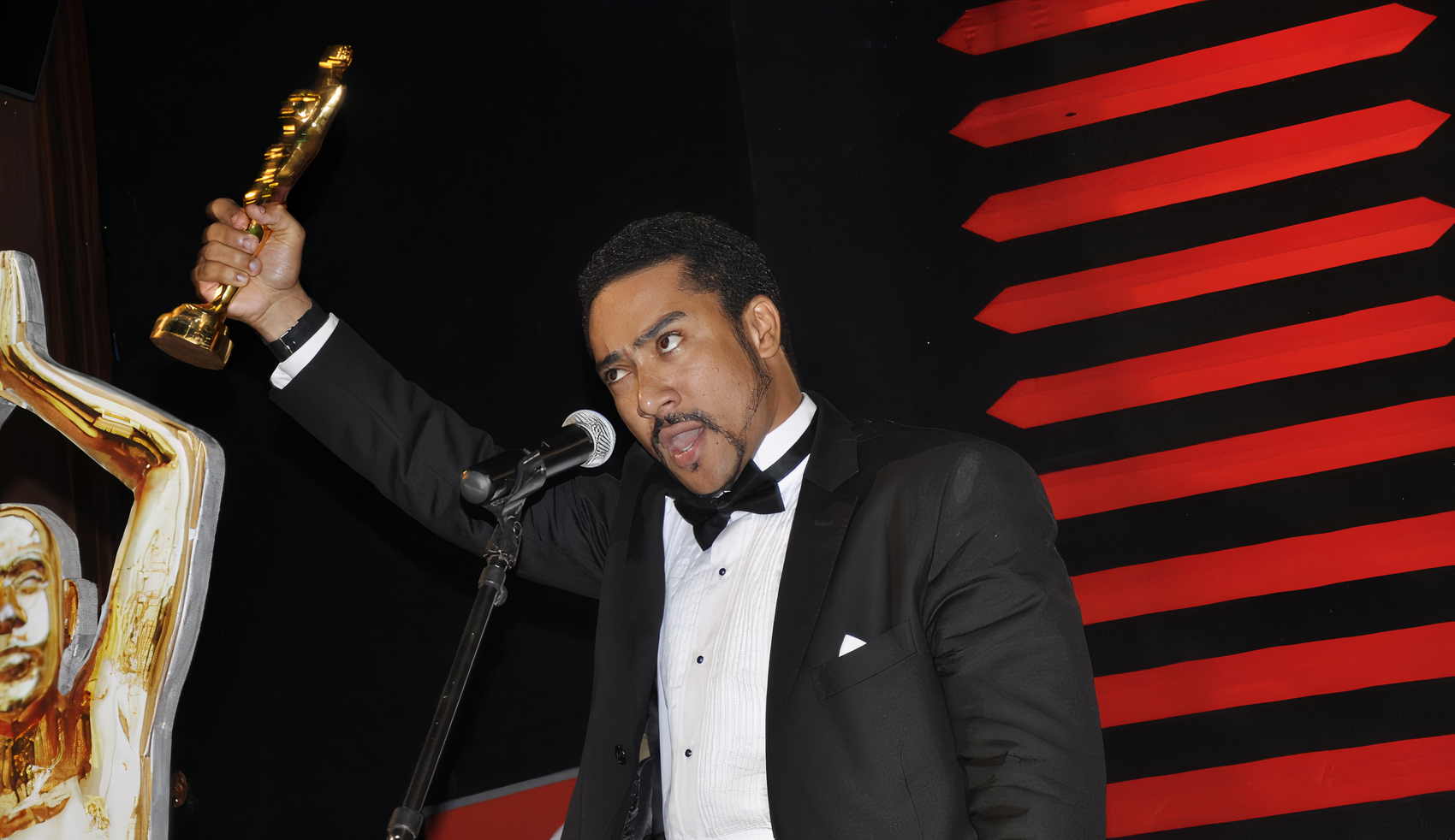 It is not difficult to know that Shaker as fondly called would win AMAA in 2012 since he had always been nominated for the three previous consecutive years. Again he attributed his success as an actor to his lovely and beautiful wife. The handsome Ghollywood actor said that his wife used to read his scripts and had encouraged him in every way possible. It looks like he is not the only artiste in the house because his wife is also a maternity fashion designer. 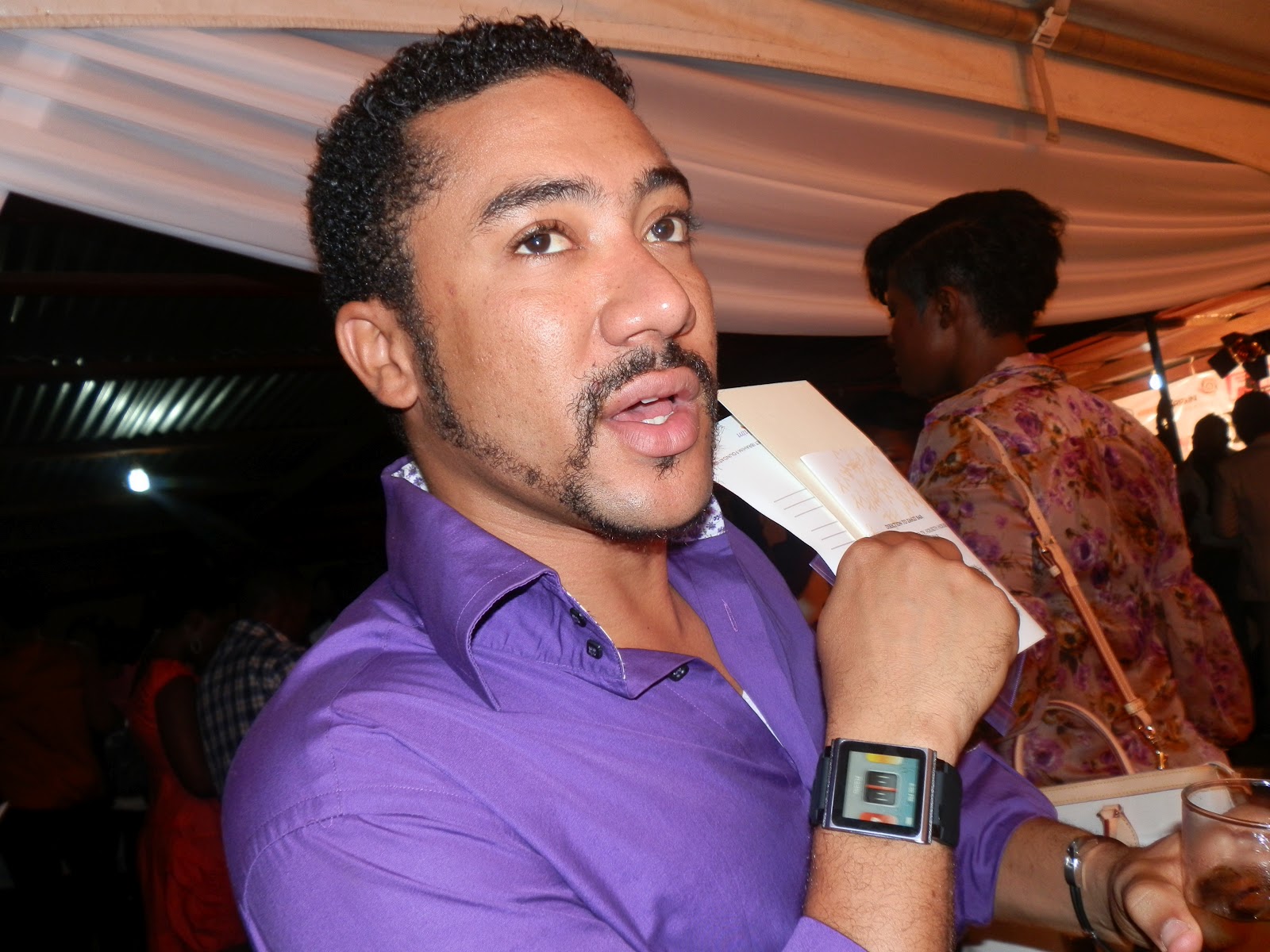 Apart from acting which has projected him to limelight, he knows what to wear, when and where to wear it. Like one, whose significant other is in the corridors of fashion, he wears clothes to band them. Though he is not often seen in traditional attires, few a times that camera captioned wearing traditional attire; it is always graceful and majestic. 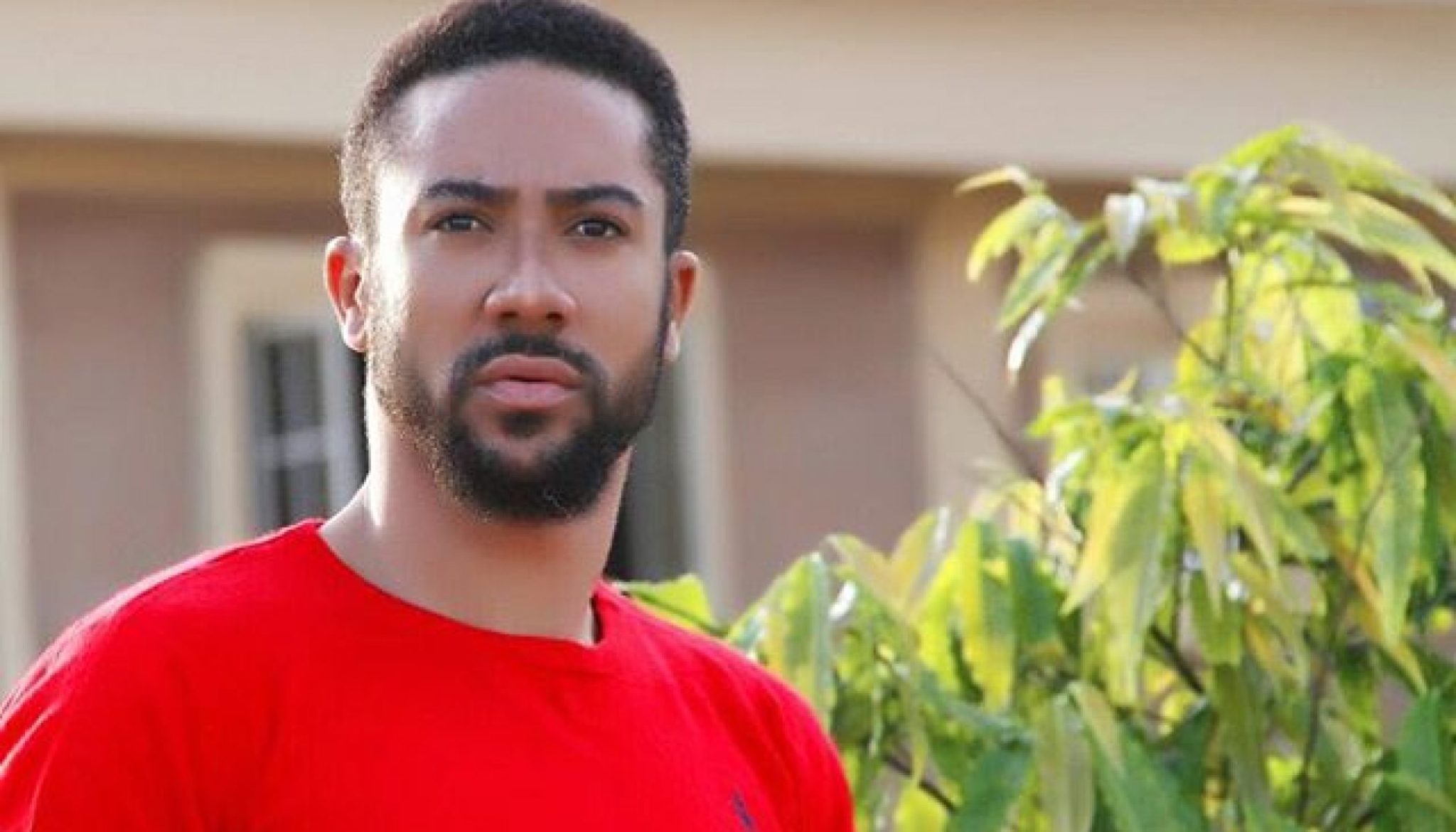 There is something about this very outfit that made it so irresistible to avoid looking at him. In trying to point fingers to it, you will agree that his complexion suits this deep-blue, body-fitted kaftan. Extending his left hand to support his weight as he crosses his leg over another leg shows high taste of class exuded with confidence which comes with good outfit. 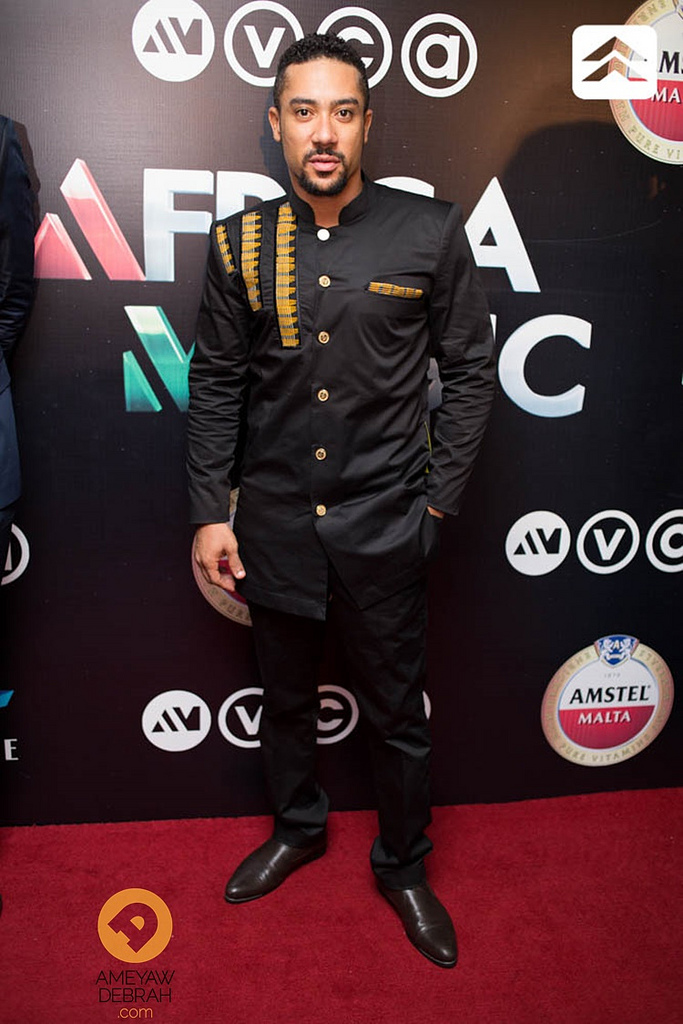 One can easily say that this custom-tailored wear brings out the elegance of a father of three daughters. Even though it has some Ankara pieces attached to make it African, it is not too sophisticated. Nevertheless, it is showy enough to make him the center of attraction.

Where is Majid Michel now?

His magical influence on producers and directors helped to fuel the rumor that Nigerian actors threatened him to detest from taking their supposedly places. Nevertheless, Majid shot in 2016 in a Nollywood movie called “Ayamma”. He acted as a jealous Prince Ekong who succumbed to the sexual caprices of his brother’s betrothed, Princess Ama. He also acted The third trap as Rex in 2019. In all, he has acted over 180 movies. 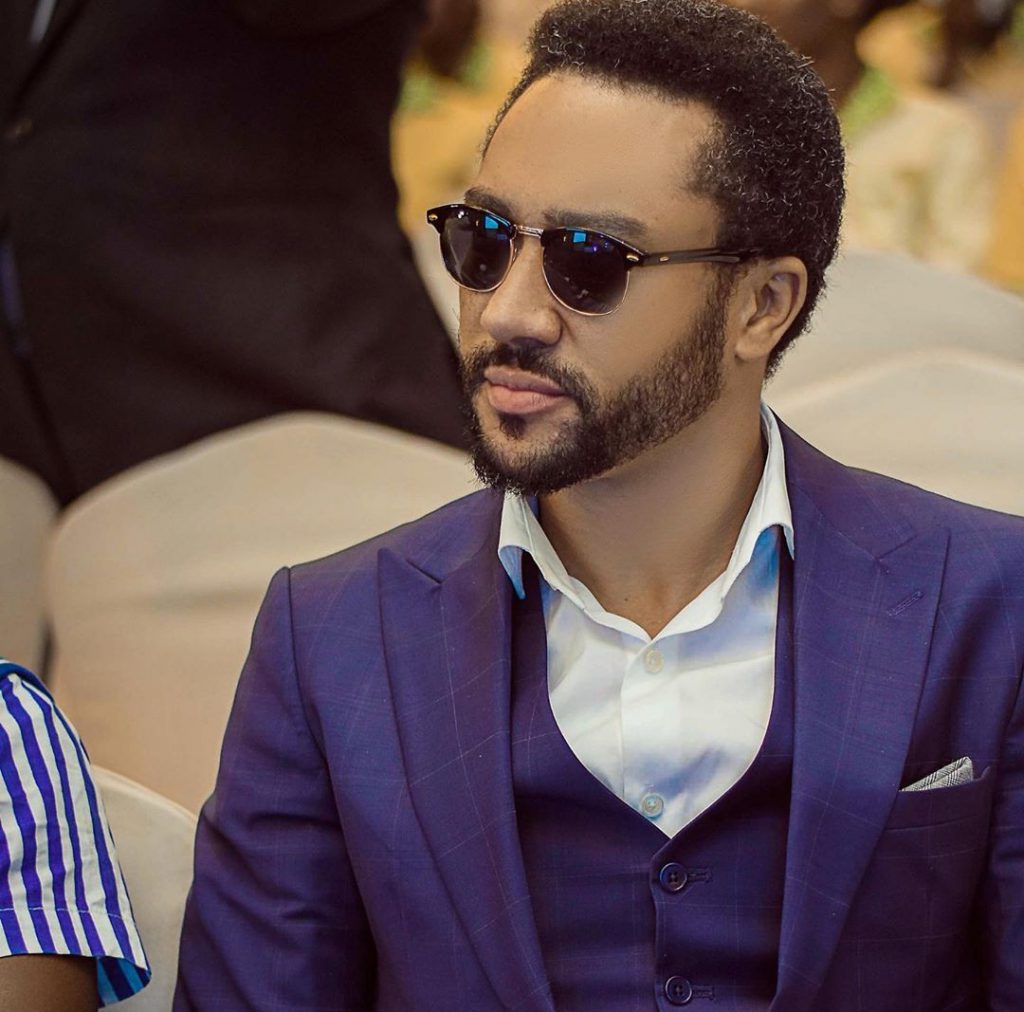 He confirmed that he is still an actor but has lost track of time due to his new attention to God’s ministerial works. He once said that he would limit the amount of explicitly sexual scenes and would stop kissing in movies. His resolution has limited the choice of roles to play in movie industry. Shaker started preaching in Zoe Sanctuary and in other churches since 2016. He also performs deliverances on people. This newly ordained has taken the gospel of Jesus Christ to his Instagram handle @majidmichelmm. He often teaches about Holy Spirit and salvation. 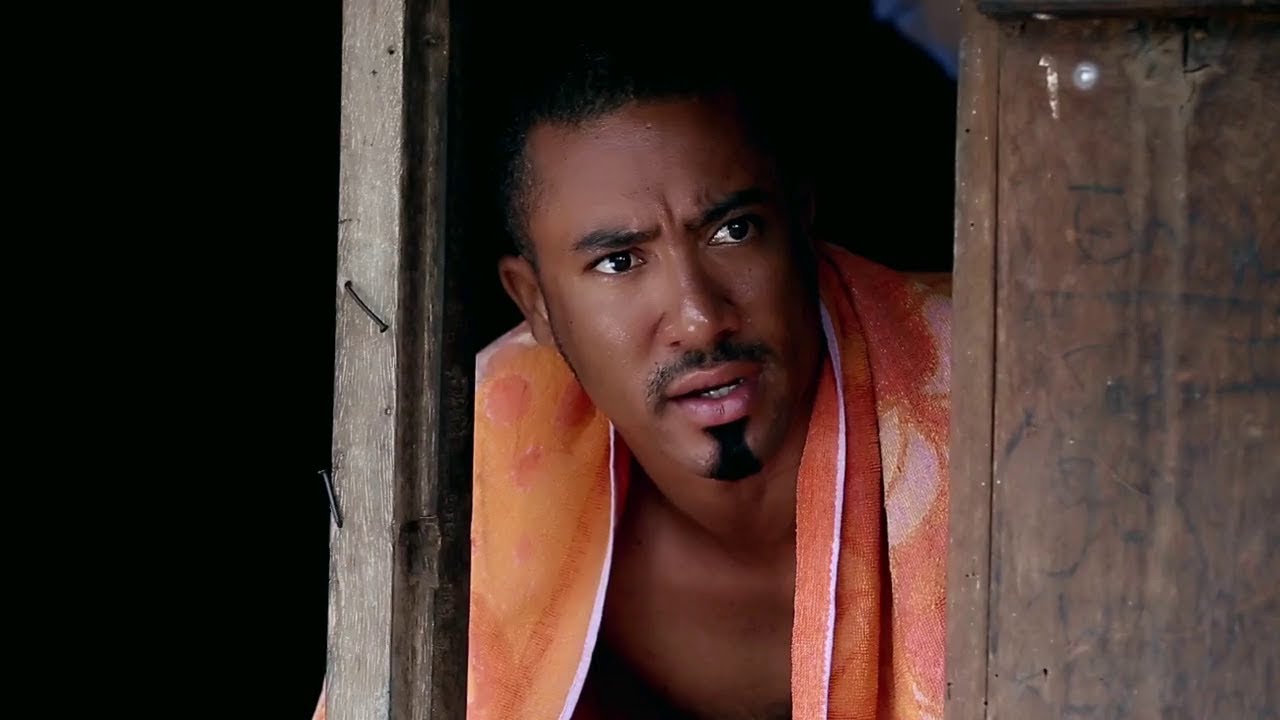 Some claimed that the decline of Ghollywood contributed to his changed vocation. Surprisingly, it may not be since he is worth about $1.1 million. Besides, he can easily get a role in Nollywood where he has earned reputation with big fishes. 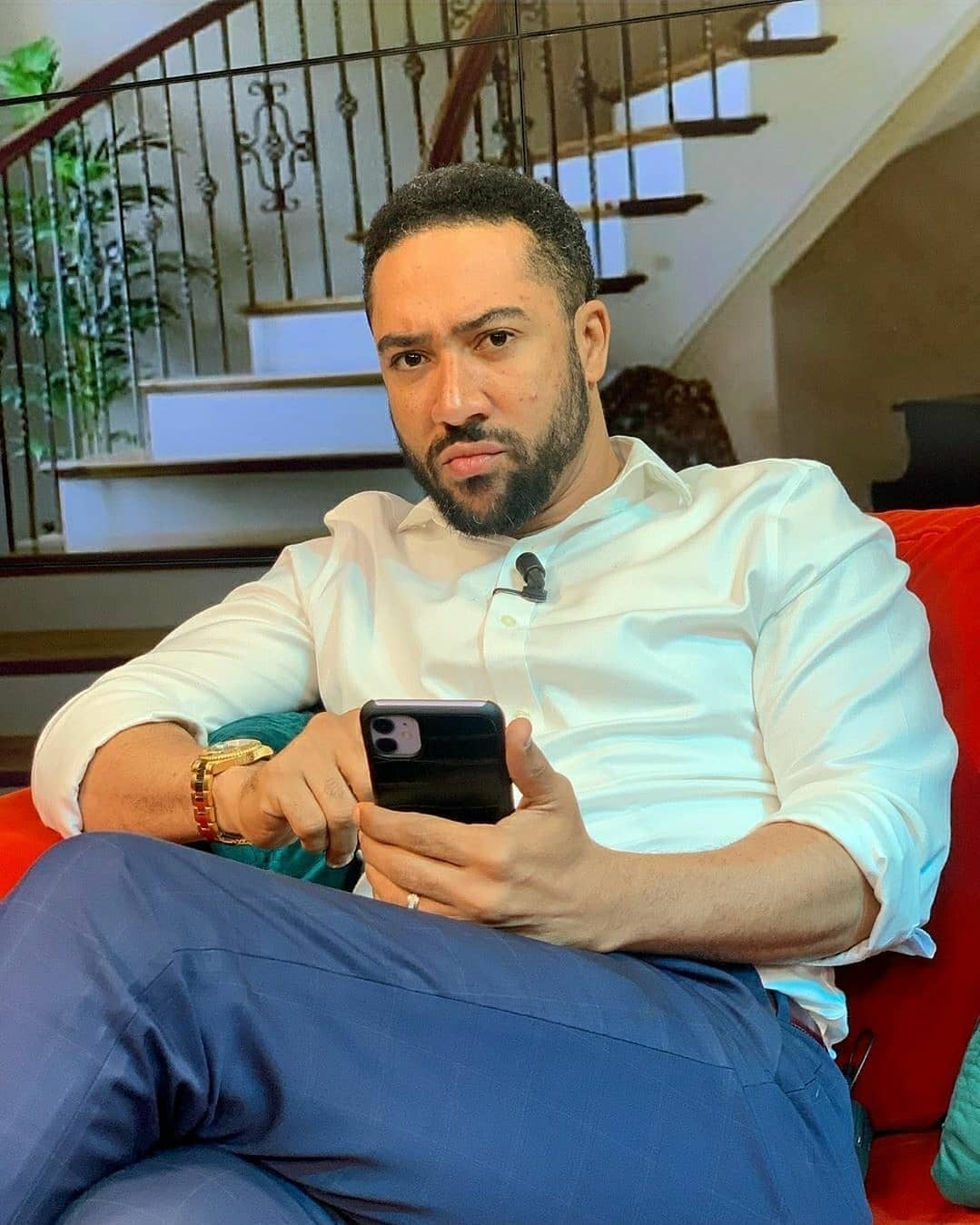 Majid Michael, the screen magnet just decided to slow down his acting career so that he could focus more in his Christian ministry. He tends to produce more now. It will be fallacious to say that the vibrant ordained pastor either suffers from throat cancer or is dead. The current ambassador of Vitamilk Ghana is getting ready to celebrate his forty-first birthday and there is no sign of slowing down.

Afrosapeur Spotlight: How Old Is Denola Grey Now? Can You Guess?