It’s a wrap for AFCON 2022 qualifiers. While some countries had already qualified for the African showpiece, others had to wait until the last day to know their fate. With the qualifiers now ended, CAF has unveiled the date for the draws and commencement of the AFCON finals. As we cross our fingers in anticipation, we take a look at some of the big teams that will be missing in next year’s tournament.

The Confederation of African Football (CAF) confirmed the AFCON 2022 group draw will take place on 25 June 2021. The draw will see the 24 qualified teams placed into six groups, consisting of four teams per group. Every team will square off with all the other teams in their group. Subsequently, the top two teams in each group will proceed to the knockout stages.

Following the interruption by the global pandemic, the AFCON tournament got postponed a total of three times. With the COVID-19 pandemic gradually coming under control, CAF is giving it another shot. Hopefully, there will be no pushing back on the date anymore. In a recent announcement, CAF revealed that AFCON 2022 will kick off on 9 January 2022, and the final will be on 6 February 2022. 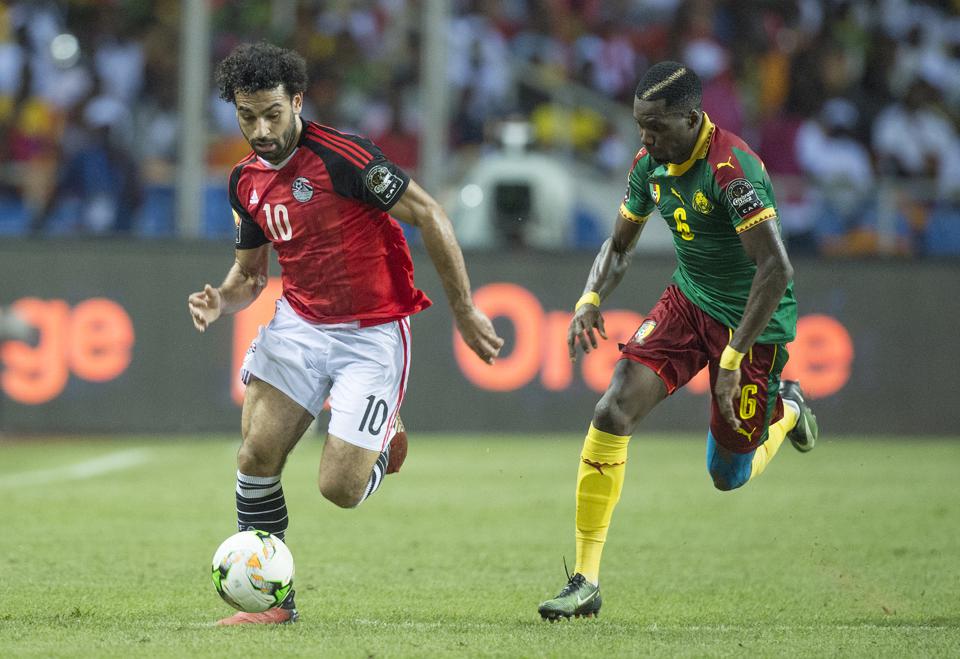 Defeated finalists of the last AFCON 2019, the West African giants had a flawless AFCON 2022 qualifying campaign. Better known as The Lions of Teranga, Senegal topped Group I by winning a total of four games. Senegal scored a total of ten goals and conceded only two. The fluidity between the side’s attack to their defense makes them a favorite to win the AFCON 2022.

Defending champions, Algeria, will be looking to defend their title at the AFCON 2022 tournament in Cameroon. Successfully beating Senegal in the AFCON 2019 tournament final,  Algeria won their second AFCON title in their nation’s history. The Desert Foxes scored the most goals in this AFCON qualifier, bagging 19 in total. Many sides will want to avoid the in-form Algerian side as they pose the biggest threat in front of the goal.

North African soccer greats, Tunisia, are a fierce contender at every AFCON they partake in. For their AFCON 2022 qualifying campaign, The Eagles of Carthage won five out of the six qualifying matches and drew one fixture. With the best AFCON qualifying record, Tunisia will most likely continue their fine form through to the tournament.

Former AFCON winners, Morocco, will need to build on their AFCON 2022 qualifying campaign. Better known as The Atlas Lions, Morocco boasts one of the strongest defenses in the qualifying campaign. The rock-solid defense impressively conceded only one goal in a total of six matches and won four of their matches. Morocco last won the AFCON in 1976, however, their fans believe this current squad will bring back the glory to the soccer-loving nation.

West African soccer powerhouse, Nigeria, is set for a memorable AFCON 2022 early next year. The Super Eagles remain a strong force in African soccer and one of the  tournament’s favorite. Nigeria ended their AFCON 2022 qualifying campaign unbeaten and will head to Cameroon with the plan of winning their country’s fourth AFCON title. 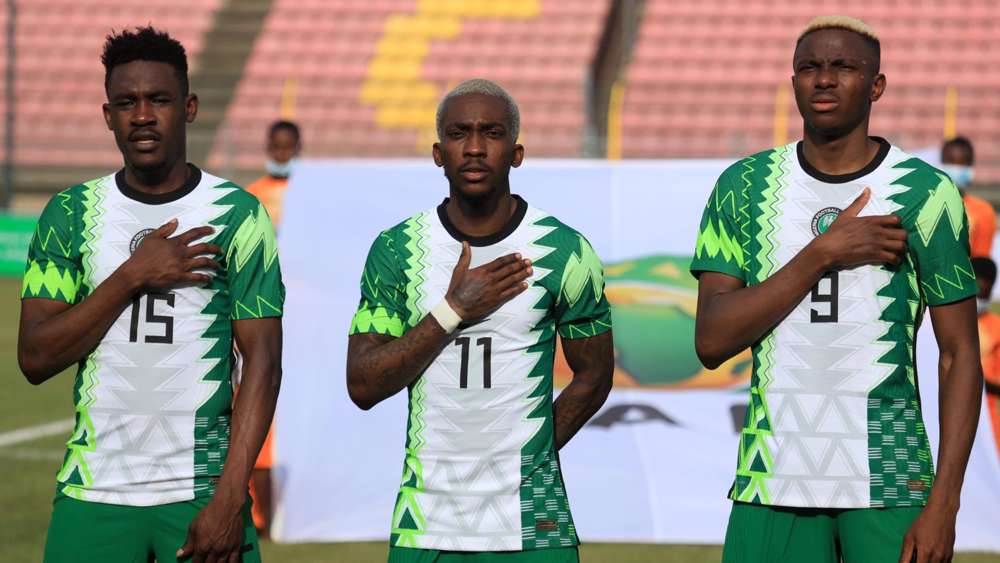 3 Top Teams Who Failed To Qualify For AFCON 2022

The AFCON 2012 winners displayed one of the greatest success stories in AFCON history when they defeated Ivory Coast on penalties. Nicknamed Chipolopolo by their fans, Zambia had one of their most disappointing AFCON qualifying campaigns to date. It’s hard to believe the once kings of African soccer will not feature in the AFCON 2022 at all.

DRC had a dismal AFCON 2022 qualifying campaign, where they missed qualification by a single point on the table. This AFCON 2022 qualifying campaign is even more devastating for DRC as they were ranked 11th on the continent by FIFA. With only two wins out of six games, the results were evidently not good enough to get DRC on the plane to Cameroon.

ALSO READ: What Should Dr. Patrice Motsepe Do Differently As 7th CAF President?

The continent’s first-ever FIFA Soccer World Cup host nation failed to make the cut for the continental showpiece. The catastrophe is that South Africa has one of the continent’s greatest soccer leagues, let alone some of the best soccer facilities on the African continent. Due to the failure to qualify, the South African head coach got sacked. 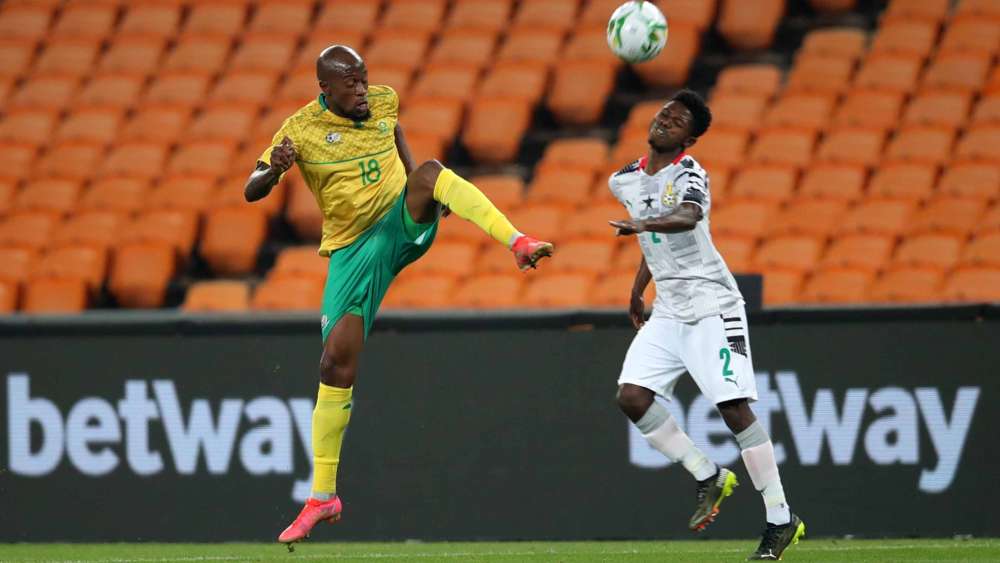 With AFCON 2022 drawing closer, the soccer world waits to witness which African team will lift the coveted trophy on 6 February 2022. Exciting times lay ahead for Comoros and Gambia, the tournament’s debuants. Ultimately, the excitement of African soccer is clearly the unpredictable outcomes of matches. Will we see a brand-new champion of African soccer at AFCON 2022? We’ll have to wait a little longer to find out.