Governing an African country is not an easy feat. This is due to myriads of factors including poverty, ethnic conflicts, and mistrust for the government. Notwithstanding these harsh conditions, some African heads of government are stamping their feet on the soil of history. Here is a list of 5 African heads of government who are transforming their countries at a great pace. This list is based on the prospects, achievements, and awards of excellence received as well as the country’s growth in terms of finance, security, industrialization, and so on. In no particular order, here is our list. 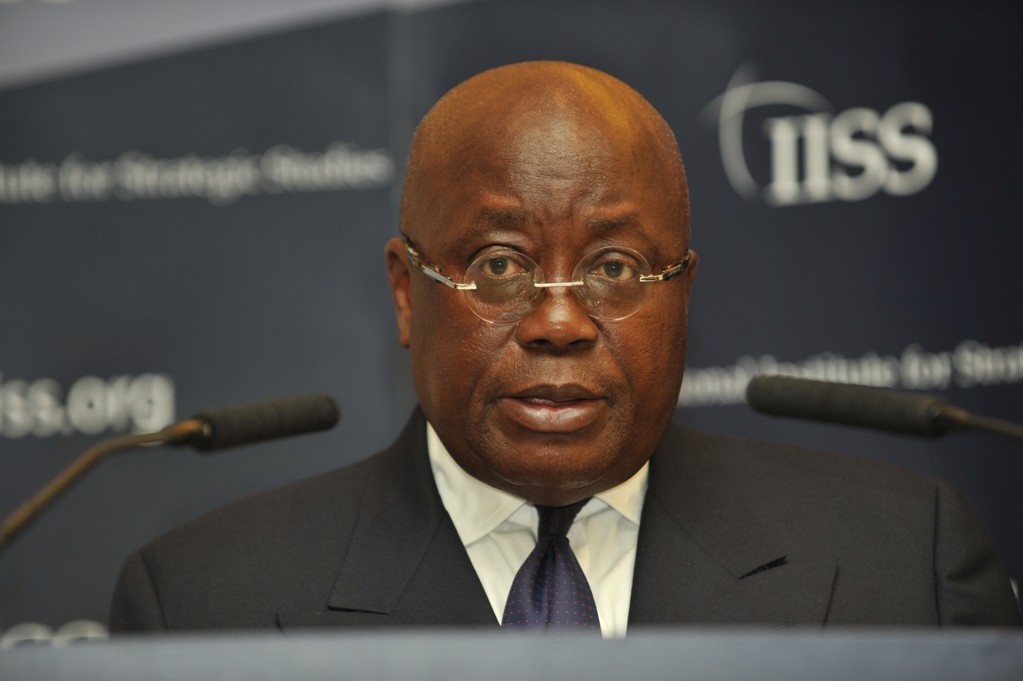 Nana Addo Akuto-Addo, the former Attorney general of Ghana who assumed office as president in January 2017 is one of the best presidents in Africa. He formerly ran for the presidency twice, losing to John Kufor during the 2000 presidential election and John Atto Mills during the 2008 election. However, in the 2016 election, he contested again for the third time and won with 53.83% of the votes against Mahama. His campaign was based on the economy, reducing the unemployment rate and stabilizing the country’s foreign exchange rate.

In line with his campaign vision, he launched the Free High School Education (SHS) policy in September 2017, stating that it is necessary to invest in the nations’ future workforce. In 2018, he launched governments 7-years Co-ordinated Programme of Economic and Social Development to create jobs. That policy has gone a long way in increasing the economic growth of the country. His long list of awards include: 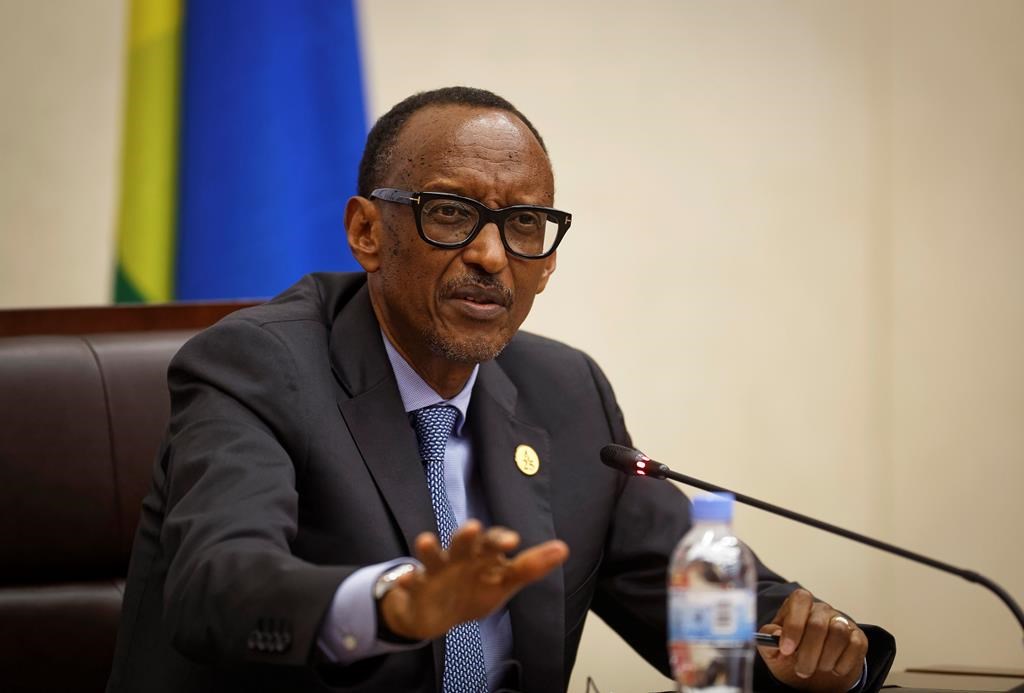 Paul Kagame is the former military leader and Rwanda politician who came into office in the year 2000. He served as vice president and minister of defense from 1994 to 2000. This made him popular as Rwanda’s de facto leader. He led the Rwanda Patriotic Front (RPF) to end the Rwandan genocide in 1994. Paul Kagame was re-elected President of Rwanda in August 2017. His focus since then has been military, foreign affairs, and the country’s security.

Rwanda enjoys a close relationship with the United Kingdom and the United States. These countries have been grossly supportive of the RPF in stabilizing and rebuilding Rwanda’s economy. Paul Kagame promoted the Single African Air Transport Market (SAATM) and the African Continental Free Trade Area during his service as Chairperson of the African Union (January 2018- February 2019).

President Kagame is a gender equality advocate. Thus, his government has one of the highest number of female representatives in the world. This African head of government has been able to boost Rwanda’s economy with a GDP of about 10.1%, ranking 2nd in Africa in 2019. 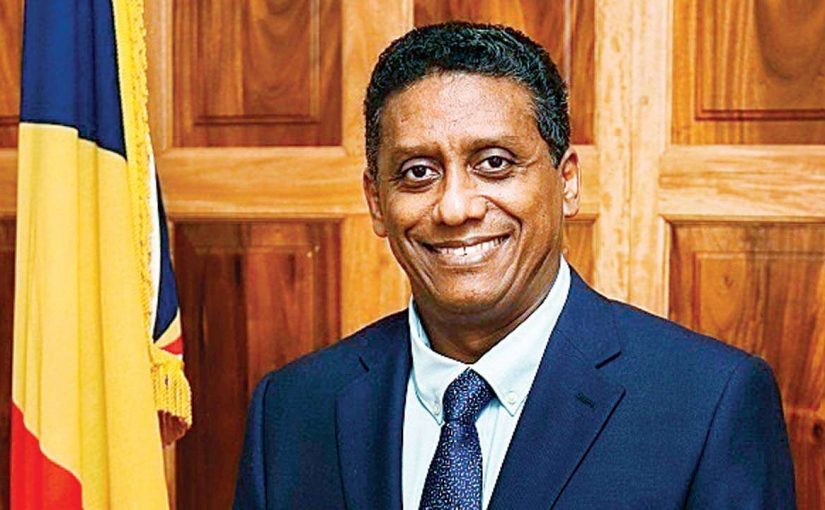 Danny Faure has been in office since October 2016. He was formerly the vice president of Seychelles since 2010. He happens to have held many Ministerial offices such as minister of Finance, Education, ICT, and public administration before becoming the president. Being in the corridors of power for so long, it is not surprising that President Faure is making a huge impact in Seychelles and Africa.

Danny Faure led the first generation of reforms under the IMF macro-economic reform program. However, he continues to direct the second generation of reforms to improve the Seychelles economy. This African head of government is incorruptible and a lover of the earth. He continues to implement policies that protect parks, wildlife, and marine reserves. In April 2019, he gave a speech from underwater in a research facility, pleading for stronger protections for the aquatic inhabitants.

His globally recognized efforts earned him the National Geographic Society Prestigious Planetary Leadership award in June 2019 at Washington D.C. Proving his loyalty to his Nation, Faure dedicated the award to the people of Seychelles. 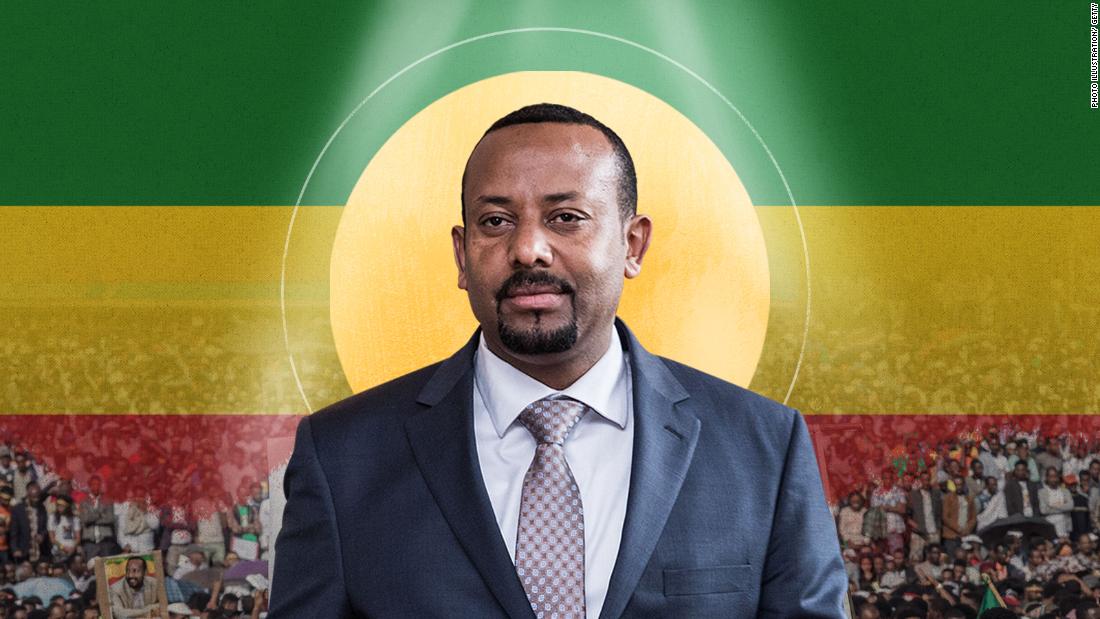 Abiy Ahmed is a former army intelligence officer serving as the Prime Minister of Ethiopia. He served in the Ethiopian National Defence Force the same years of his Bachelor’s degree studies in computer engineering. On his rise the power, Abiy Ahmed held so many top political positions such as Minister of Science and Technology, Deputy president of Oromia Regions, Head of Oromia Urban Development and Planning Office, Head of ODP Secretariat e.t.c. Abiy assumed office as Prime Minister of Ethiopia on 2nd April 2018.

Since his inauguration as prime minister, every sector of Ethiopia’s economy and constitution are experiencing significant reforms. This includes the release of prisoners, expansion of free press in the country, reviewing the divisive ethnic federalism. This African head of government also worked on privatization of state-owned enterprises, foreign-exchange reserves, among many others. His archive of awards include: 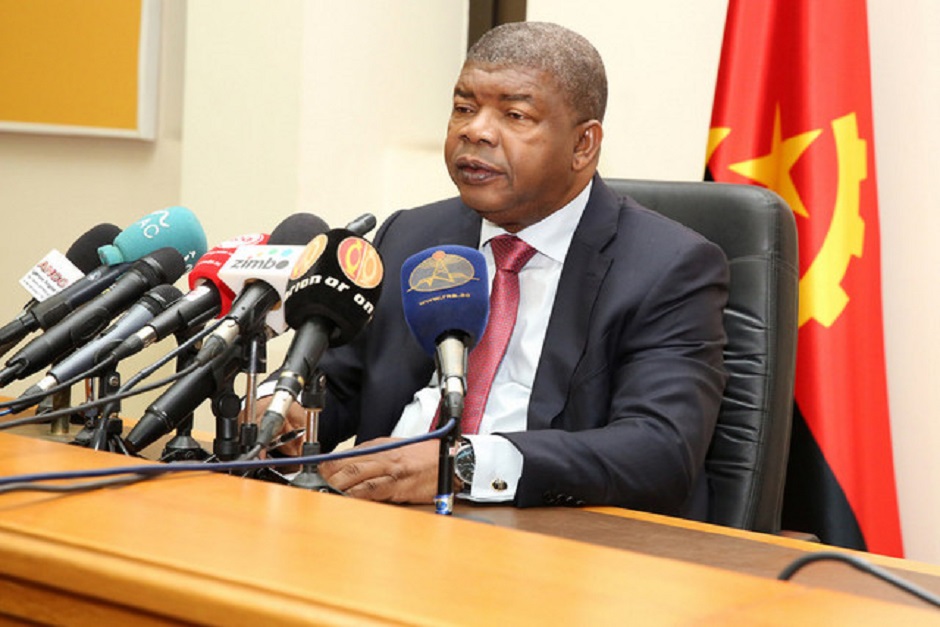 Joao Manuel Goncalves Lourenco, former minister of defense came into power in September 2017. Born into a politically engaged family, he gradually found his way up the ladder. In the military, Joao fought against the Portuguese in the Angolan War of Independence. This African head of government is a man of Lingual diversity. He can speak multiple languages fluently. He was able to draw his country out of recession using the knowledge he earned as a banker. Joao is a recipient of the Grand Collar in the Order of Prince Henry.

Although our list covers only five African heads of government, there are many more making enormous contributions to their nations. Their contributions and achievements we duly recognize and appreciate. The long reign African jinx is slightly wearing off with younger and intellectually sound leaders taking up the mantle of leadership. The evidence of their efforts lies in the improvement of peace and growth in foreign investment. Is there an African head of government that deserves to be on this list? Tell us their names and a brief summary of their efforts. We will love to hear from you.