Zimababwe Signs $3.5 Billion Deal With White Farmers. Here Is The Reason Why

Africa's First Metaverse is Now Live. See What's In It For MTN And The Other Pioneer Companies Who Have Bought A Piece 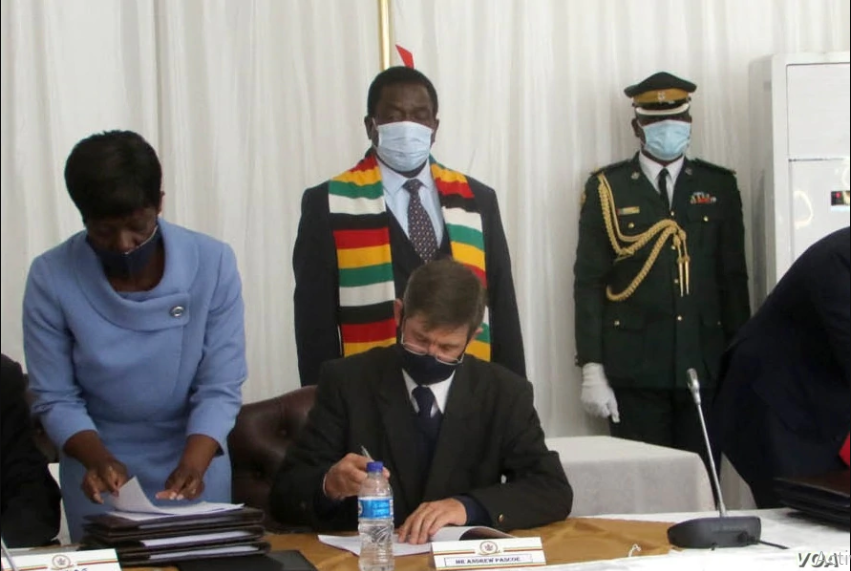 Zimbabwe’s incumbent government led by President Emmerson Mnangagwa has struck a $3.5 billion agreement in the last week of July to compensate white farmers. They were evicted two decades ago in occasionally violent and controversial land redistribution policy under the former President Robert Mugabe. After signing the agreement with Andrew Pascoe, the President of Commercial Farmers Union of Zimbabwe, Mnangagwa described the milestone as a “historic occasion”. He said that it brings both an end and a new beginning in the history of land courses in the country.

The administration believes the step would encourage investors to improve the beleaguered economy. However, Zimbabwe will have to get help from donors and issue long-term bonds to raise the money for compensation. Meanwhile, Pascoe said, “To me, it is nothing short of a miracle”. Under the agreement, each of the 3,500 white farmers who applied for the compensation will receive almost $1 million. Mnangagwa’s administration expects to distribute half of the agreed sum within one year. Consequently, the remaining will be spread over the next five years.

In the early 2000s, Zimbabwe was the most sophisticated farm-based economy in Africa. It was the breadbasket for the region. This was achieved mainly by the efforts of efficient white farmers who still owned most of the fertile land. Not only that, but they also paid a big chunk of the country’s tax and kept themselves out of politics.

However, everything changed after Mugabe’s humiliation in a national referendum in which he wanted to grant more powers to himself. He targeted white farmers by implementing land reforms that often resulted in forceful and violent evictions.

Mugabe’s authoritarian demeanor transformed Zimbabwe into a pariah at the international stage and lost their trust. In response, the European Union (EU), and the United States (US) imposed sanctions to counter brutal reforms targeting numerous individuals and businesses. Some of the sanctions remain in place to this day. Alongside political blunders, the declining foreign investment also crippled the economy. 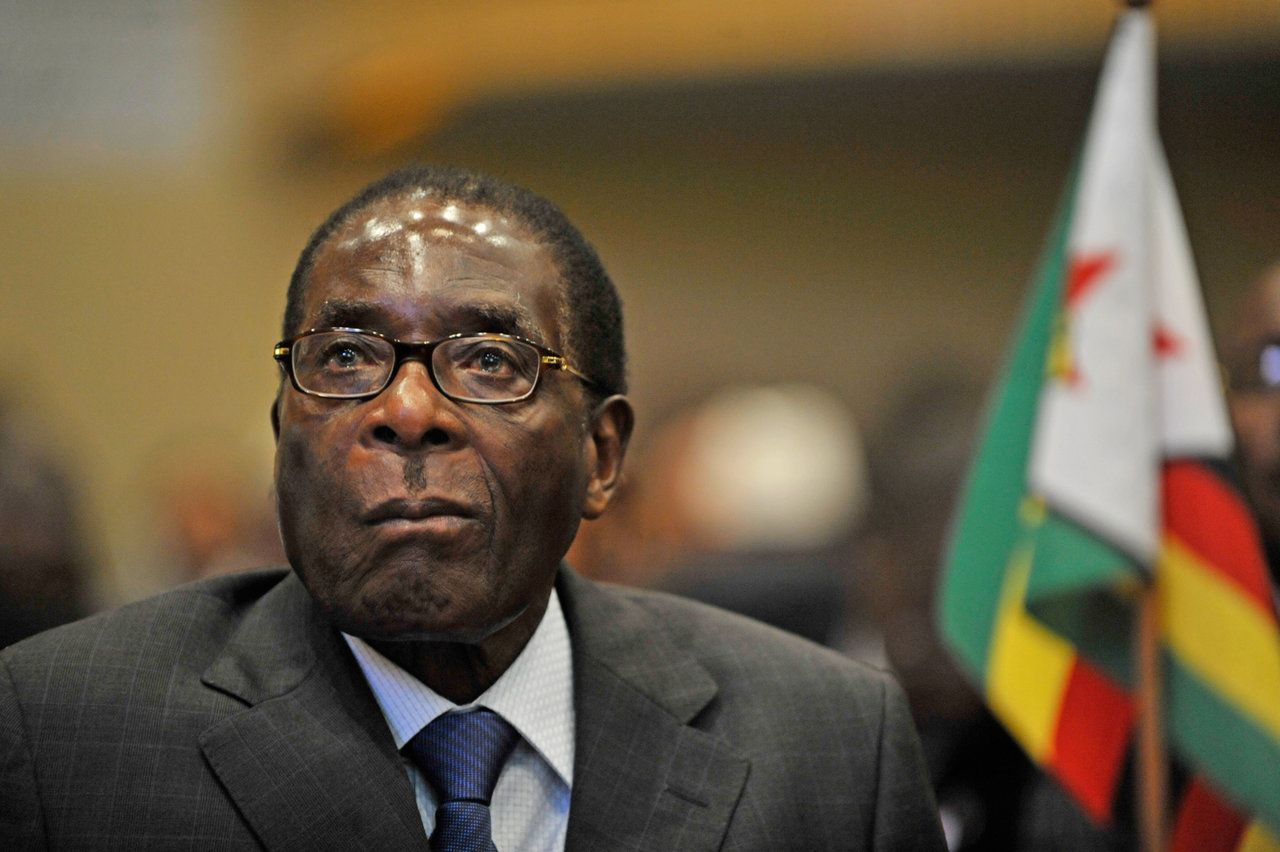 A step in the right direction?

The new deal with white farmers, however, aims to counter this inimical trend. Andrew Pascoe says that the step towards compensation sends a clear message to foreign investors that Zimbabwe is open for business. Many political experts have maintained that Pascoe is repeating the same rhetoric of Mugabe’s successor, who came to power in 2017, and has failed to meet the high expectations.

The country’s economy is still in tatters, the local currency is on freefall, and millions are starving. Cyclone Idai and the resulting lost harvest has made that worse. Also, Zimbabwe is struggling to contain the pandemic outbreak. It has so far recorded more than 4,818 cases of coronavirus. However, experts believe that original numbers could be much higher citing lack of testing.

Meanwhile, with this agreement, the government also aims to mend its relations with the western community. However, many people doubt it. While this is commendable, Zimbabwe will need to do more in other areas including the human rights situation, electoral malpractices, and so forth to regain the trust of the EU.

The challenges of paying the compensation

The government plans to collect funds through international trust. To pay the white farmers Zimbabwe must borrow heavily from allies. However, may not come easy because of severed trust. Primarily, it is hard to find lenders who are willing to pay such amount. However, if any agrees, they will be charging high-interest rates, which could be challenging for the country to pay back.

Political and economic experts have stated that the core issue remains unaddressed. The government still owns the land. An ideal way to raise money would be to put the land on the market so that it can be bought and sold. In the past, Mugabe’s government refused to give the land back citing that they grabbed it from black farmers. Two decades after his land reform program, there is still no clear solution in sight to redress the wrongdoing. Nevertheless, do you think the government is committed to paying the White farmers? Let us know your thoughts in the comment box below.

Africa’s Largest Food Retailer Closes Its Doors In Nigeria and Kenya. Here’s Why

International Youth Day 2020: How to Empower African Youths for The Challenges of The 21st Century