DISCUSSION: Do You Think Kenya Will Obey The ICJ Ruling On Kenya-Somalia Territorial Dispute?

In many African societies, there are laws that are gender bias. One of such law was the one existing in South Africa before 1988. According to that law, all matrimonial properties of black women belonged to their husbands. Consequently, he could sell them off without consulting his wife. Also, in the event of a breakup, they are left with nothing. This law has left a lot of South African women in abject poverty. However, a recent court ruling means all that has changed.

According to South African law, married couples have an equal share of the assets. This means they both need to consent before a major transaction can be carried out. However, black South African women married before 1988 were still bound by the old law. When 72-year-old Agnes Sithole’s marriage collapsed, she faced destitution and had to challenge the sexist law.

In January 2020, Sithole got a landmark High Court ruling that overturned that sexist law. However, the win is not for her alone but for about 400,000 other black South African women. Reacting to the ruling, Aninka Claassens, a land rights expert at the University of Cape Town said,

“This is a major judgment for South African women. If you haven’t got property rights as a woman, you are more vulnerable to stay in an abusive marriage. This case changes these rights. The symbolism of this judgment is important … hopefully, if enough women know about it they can begin asserting their rights.”

The End to Male Dominance in KwaZulu-Natal? 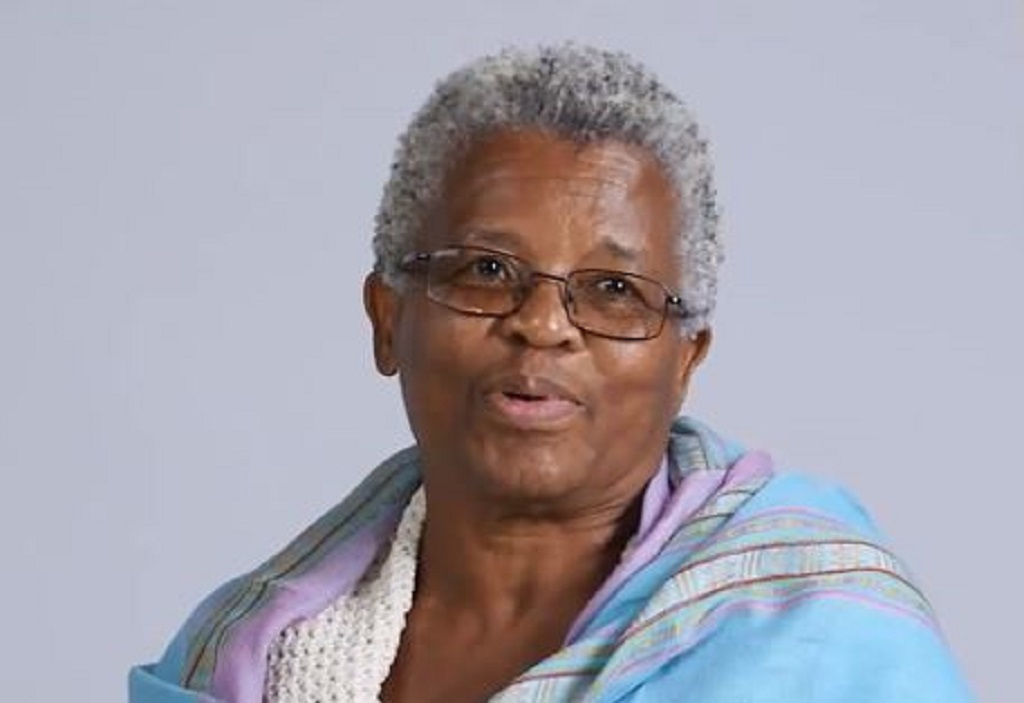 According to Sizani Ngubane, South African women in KwaZulu-Natal province are considered inferior to men. Ngubane is a renowned land rights activist. She has campaigned against the abuse and eviction of women from their properties in rural areas for over 40 years. However, she is mostly in hiding because of death threats.

In KwaZulu-Natal province, the tribal authorities are dominated by men—and this makes all the difference. The Zulu King, Goodwill Zwelithini, for example, controls over 2.8 million hectares of land under the Ingoyama Trust. Speaking on how the ruling will affect South African women Ngubane said,

“This will make a difference in terms of women’s land and property inheritance. Women can take decisions if they own property. They can have equality.”

In the past, Ngubane has gone to court to challenge the Ingoyama Trust. According to her, the Ingoyama Trust only lease land under its control to men. Also, women are evicted from their homes the moment their husband dies. Her activism earned her a spot as one of the three finalists of the 2020 Martin Ennals Award.

What Next for South African Women?

Making laws is one thing and implementation is another. In many African societies, the latter is always an issue. Thus, the battle may be far from over for South African women. The court ruling is one-half of the victory. The next phase of the battle will include getting South African women to assert their rights. Also, getting men to change their attitude is another important work that needs to be done. Further explaining this, Ngubane said,

“We know the courts can protect women. The biggest challenge for us is changing attitudes of men on the ground who believe that women are children. We are so much more than that.”

Advertisement
ALSO READ: South African Professor Gets The Highest Honor In Italy. Here Is What She Did

A human rights organization, Legal Resources Center (LRC) who helped Sithole take the case to court were thrilled by the ruling. Thus, the organization is planning a workshop to help educate South African women and chiefs about the court ruling. Speaking on the importance of the workshop an LRC attorney, Sharita Samuel said,

“This will require a lot of hard work and buy-in from other non-profits to show women how they can benefit from this legal change.”

10 African Games To Teach Your Kids

How First Drone And Data Academy In Malawi Will Impact Africa