Celebrity marriages reverberate long after the wedding day. This is usually because of the display of affluence that accompanies the event. The multitalented Tanzanian singer, Naseeb Abdul Juma, popularly known as Diamond Platnumz is set to make history.  He is asking the government of Tanzania to make his wedding day a public holiday. 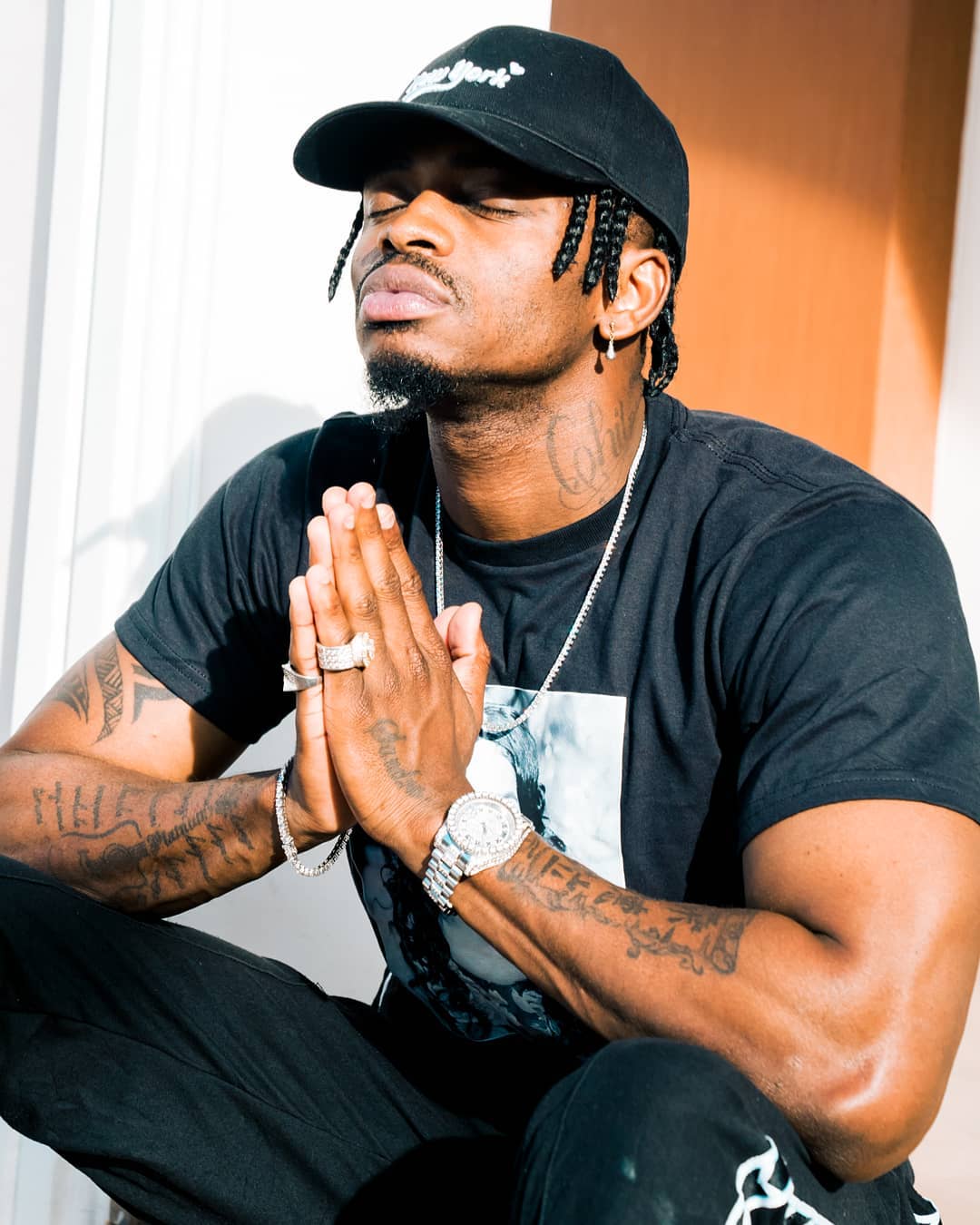 Diamond Platnumz won 2018 “Africa Song of the Year” winner for his song “Marry You”. In December of the same year, he announced he would wed his Kenyan girlfriend, Tanasha Donna Barbieri on February 14, 2019. The sensational singer wants all his family members to grace the wedding. Hence, he is appealing to the government to declare his wedding day a public holiday.

ALSO READ: TAKE OUR POLL: Which Of These 8 African Artists Has The Sexiest Abs?

However, it appears that the wedding will no longer be taking place on the said date. The Bongo Flava revealed that he wants to have US rapper Rick Ross in attendance. Speaking in an interview with Mtanzania Digital he said,

“The reason why we had to change the date is because Tanasha’s mother will be working on Valentine’s Day. I do not want a small wedding, if it is possible I would like the government to consider it a public holiday.”

Diamond Platnumz kick-started his professional music career in 2009 and have been on the stage till date. Throughout his career, he has had a lot of international collaborations with Nigerian artists like Iyanya, Davido, Bracket, Waje, Tiwa Savage, P-Square and Flavor. Other international artists he has collaborated with include Omarion, Rick Ross, and Ne-Yo. WCB (Wasafi Classic Baby) is his personal record label.

Diamond Platnumz is believed to be one of the most influential artists in East Africa alongside fellow countryman, Ali Kiba.  He is also one of the highest earning in the African Great Lakes region’s music industry. His success will set a new record in music celebrity marriages. No other artist in the country (and possibly in the region) can boast of the same feat.

The couple has not made their relationship a secret. However, there are still no official pre-wedding shots available to the public. 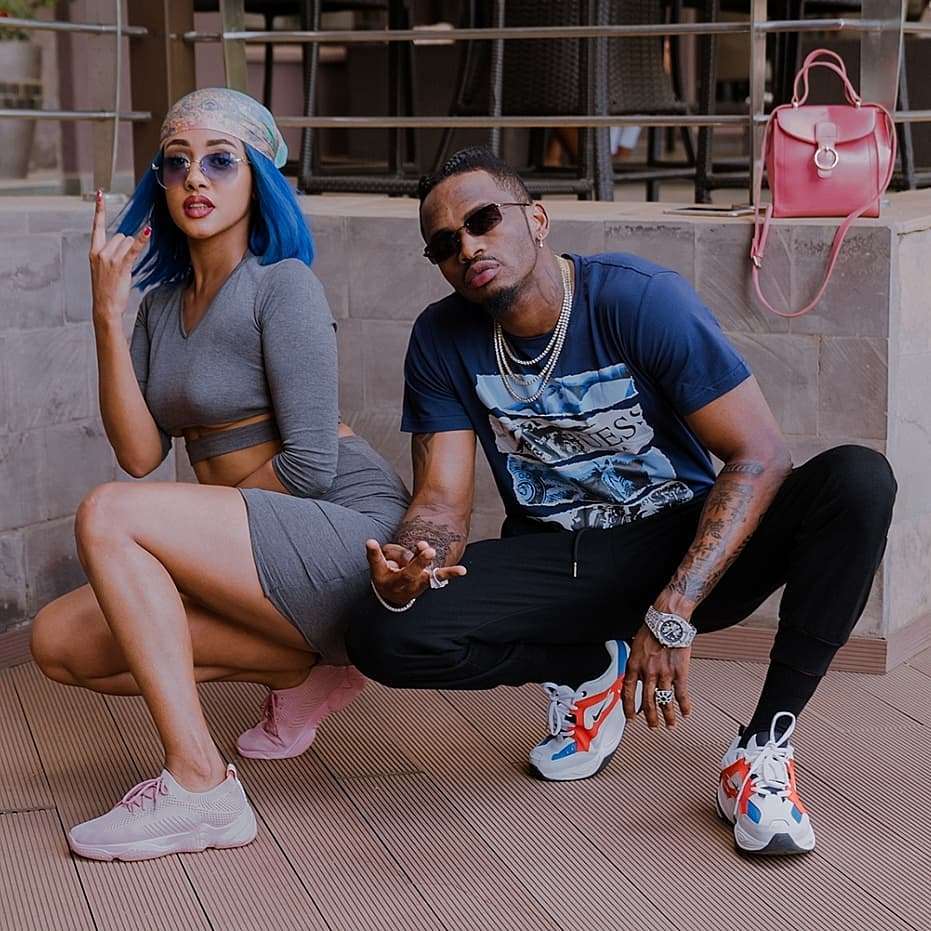