Ethiopian Makes History As First African To Head The W.H.O

World Vegetarian Day: Here Are 10 African Vegan Food Recipes That Nobody Told You Before 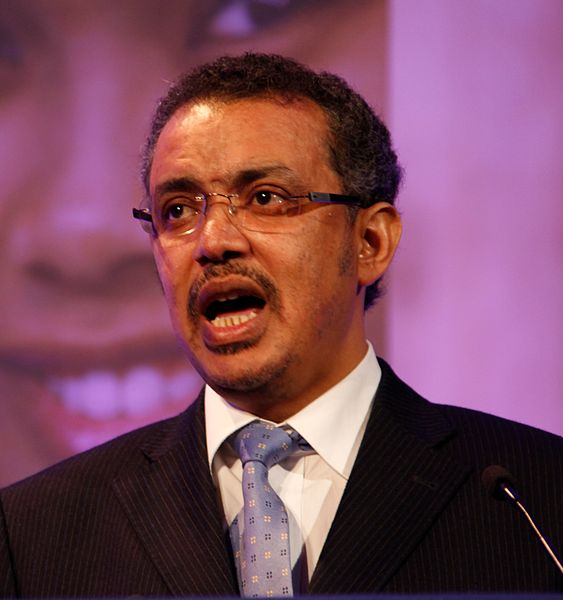 Africa’s healthcare system is put to test a number of times. There to defend the continent from the invasion of deadly diseases like Ebola, Malaria, Cholera, Zika among others. This has not been an easy task for a continent plagued with infrastructure and resource challenges in many keys and supporting sectors. Dr. Tedros Adhanom Ghebreyesus has been voted to become the head of the World Health Organization.

What the African health care system lacks in infrastructural sophistication, it makes up for with sheer resilience. African societies have unbelievably pulled back from epidemics that pushed nations to the brink. One notable contributor has been Dr. Tedros Adhanom Ghebreyesus. In his recent capacity as Ethiopia’s Health Minister, he received praise for a number of innovative and system-wide health reforms. His leadership has substantially improved access to health services and key outcomes on the continent.

Dr. Tedros Adhanom Ghebreyesus has been appointed into the remarkable position of Director-General of the World Health Organization!

This exciting appointment marks the first time an African is stepping into the head position of the leading health agency in the world. This would also mark the first time that someone who is not a medical doctor is ascending the position of the director-general of the WHO. It is deeply refreshing when an African who has shown remarkable leadership in Africa’s health care crisis situations is appointed to lead the biggest health institution in the world!

By virtue of his victory, Tedros would become the eighth director-general of the World Health Organization. Also clinching the unofficial position of being the first director-general whose election was conducted across a complete assembly. By the previous arrangements, director generals of the World Health had their selection done by the executive board of the agency and then the decision gets gratified by the full assembly in some sort of formality.

Giving his celebratory speech, Tedros pointed out that it was “challenging times for global health” adding the reality that “all roads lead to universal health coverage,” tagging it as his first duty.

“This election has been unprecedented in that it brought transparency to the organization, and even greater legitimacy to the director-general,” Tedros said. “I will exercise this legitimacy to bring the change and reform we need for this noble organization to reclaim its trust from member states and from every citizen of the world.”