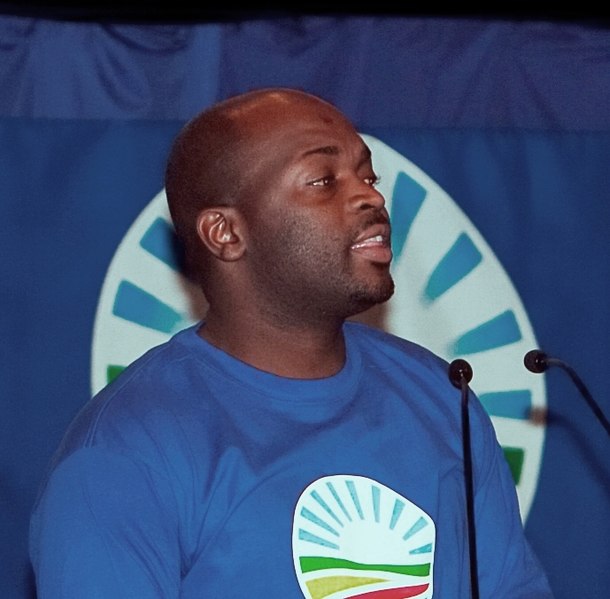 South Africa has a new executive mayor for the City of Tshwane.  He is not about to do business as usual. Executive Mayor Solly Msimanga’s first order of business is to cut back on costs. And he has already vocalized some important changes.

ALSO READ: The 12th South African Official Language Is Not What You Expect
Advertisement
Related Topics:Africangood governanceSolly MsimangaSouth AfricaTshwaneTshwane Mayor
Up Next