Will It Be A Girl Or Boy? Djimon And Kimora Keep Us Guessing

A Look At Ghana's Year Of Return Campaign 3 Years After Launch. What's Next? 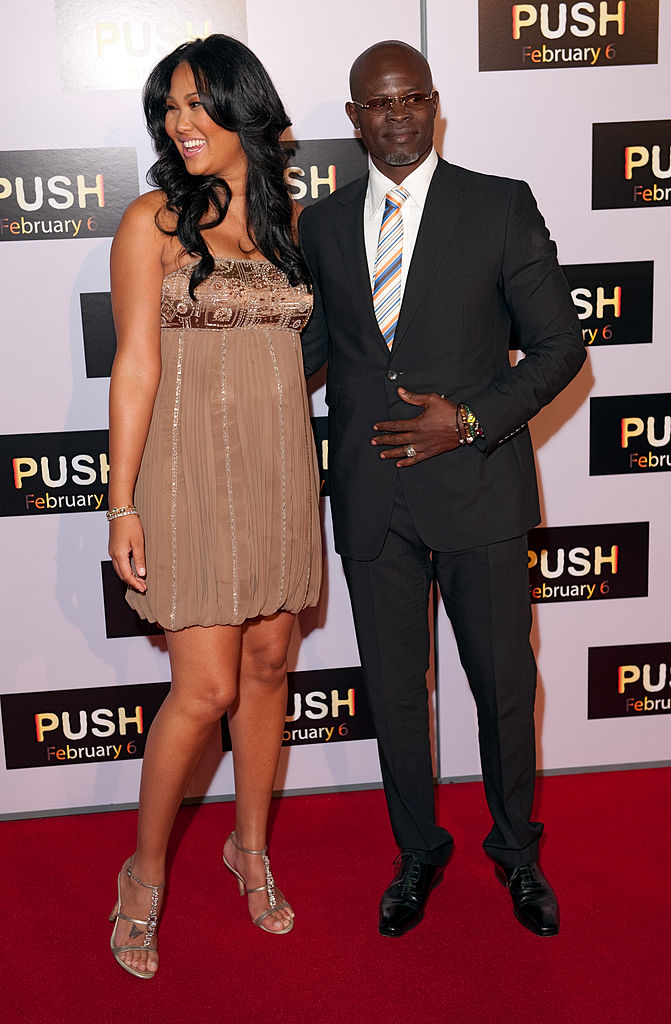 Djimon Hounsou and Kimora- Photo by Anthony Citrano from Flickr

As we previously reported, Djimon Hounsou and Kimora are expecting a child together. The couple hasn’t publicly stated the sex of their child but according to some pictures captured recently, they may let the cat out of the bag.

The two were spotted shopping in Beverly Hills and emerged from the store with a balloon that said “It’s a Boy” in blue.

However, it may be a way to fool the public as some sources are saying that the actor and the “#Baby Phat” designer are expecting twins.

Seal shares a lesson in romance

It is no longer speculation: Seal and Heidi are expecting a baby!