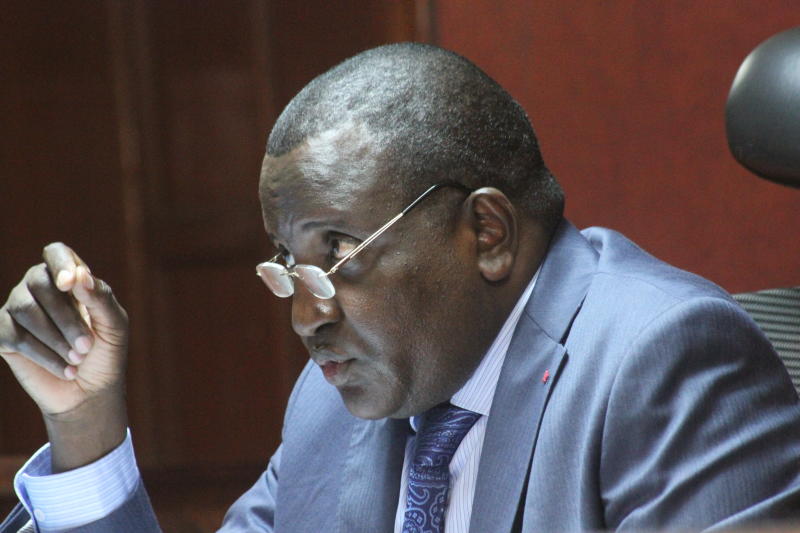 The events following the elections of December 2007 are still vivid in the memories of Kenyans. A flawed election led to a horrendous outbreak of sexual violence, destruction, and anarchy. Up to 350,000 persons were displaced from their homes. Over 1,100 lost their lives with the destruction of 117,216 private properties. For over a decade, the rape victims had to live with the trauma of that event.

According to estimates, there were over 900 cases of sexual violence. However, it is likely that the number is much higher. Perhaps, the fear of stigmatization and intimidation was what prevented many victims from opening up. Also, there were cases of genital mutilation, forceful circumcision, castration, and sodomy. However, after many years, many people began to heal from the carnage.

ALSO READ: Liberia Edges Towards Having A Stronger Punishment for Rapists

Rape Victims did not heal

Recovery is complex for rape victims. This is because they continue to deal with the trauma especially if they still see the perpetrators walking free. They are undergoing untold physical, emotional, and psychological trauma. Agnes Odhiambo, the senior Africa women’s rights researcher at Human Rights Watch said,

‘’We were shocked to find how many survivors are sick, living in poverty and stigmatized, ignored, and often rejected instead of helped by the government.’’

Rape victims often come down with diseases like HIV or sexually transmitted infections (STI). In some cases, they have to deal with pregnancies they may never be able to take care of. The fear of social exclusion and rejection is also there. The culmination of all these often leads the victims into depression.

On 10th December 2020, Justice Weldon Korir awarded 4 victims of sexual violence $36,000 each as compensation. For the first time, the system recognizes its failure to investigate and prosecute cases of sexual violence. A total of 8 victims with the backing of human rights groups brought a civil case accusing high-ranking officials of failing to investigate the crimes. According to findings, law enforcement officers were part of the perpetrators of rape.

Consequently, the police were not willing to investigate their own. Thus, since 2008, the government did not follow through on the investigations and prosecutions of perpetrators of sexual violence. However, this ruling opens the way for other victims to seek compensation. It also salutes the courage of the victims who fearlessly came forward. As Naitore Nyamu, head of the Kenya office of Physicians for Human Rights said,

“This is a historic day for survivors of the rampant sexual violence in the aftermath of the 2007 election. The court’s decision will reverberate widely for the prevention, investigation, and prosecution of sexual and gender-based violence in Kenya and around the world.”

The need for Compensation

Compensation signifies that the authorities are accountable for the suffering of the victims. In other words, it recognizes the suffering of victims under the watch of law-enforcement agents. Above all, the monetary compensation will go a long way towards helping the rape victims rebuild their lives.

Many of the survivors lost their livelihoods. Therefore, the funds will go towards paying for medical expenses and psychosocial support services. Sadly, some of them are nursing children they did not plan for. Inasmuch as the court ruling is significant, it is important to make sure these victims get access to the money.

ALSO READ: What African Families Can Do to Help Stop Religious Violence in 2020

How to Prevent Election Violence in the Future

Also, politicians need to learn the spirit of sportsmanship. Losers should congratulate the winners rather than inciting their followers to cause mayhem. There should be laws to arrest and try politicians who commit electoral crimes. Sadly, when post-election violence occurs, innocent followers pay the ultimate price with their lives or properties.