From generation to generation, stories have been told and passed down worldwide, and Africa is no exception. When it comes to African literary work, there are great books like Chinua Achebe’s Things fall apart, Ngugi wa Thiong’o’s Weep not Child, and a whole lot more. These books are widely read. For a while, there was a decline in the appreciation of African literature, especially by Africans. However, in recent years people are starting to appreciate those literary pieces again. This Christmas holiday, treat yourself to one of these African novels.

#1. Girl, Woman, Other by Bernardine Evaristo 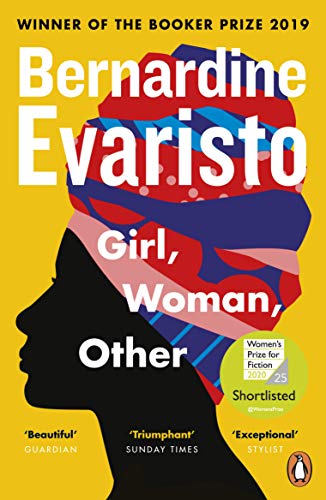 Published in 2019, this African novel tells the story of twelve women who have different backgrounds, ages, and occupations. It shows how they feel living as black women in a predominantly white society and portrays diversity in all forms. Bernardine’s book highlights the gender frustration women go through in our society. She portrays women as more than just daughters, wives, mothers, and grandmothers. Some of them are survivors of trauma, abuse, and racism. They are lovers, career women, college students, and even school dropouts.

#2. The Shadow King: A Novel by Maaza Mengiste

Published in 2020, this book is about Mussolini’s invasion of Ethiopia in 1935. The main character is Hirat, an orphaned servant girl who works for Kidane and Aster, a wealthy couple. Aster treats her as a competition when it comes to her husband. Then the Italians invaded Ethiopia and the country is at war. This African novel captures women’s roles during war and it portrays the violence they suffer from soldiers. It is a book that should be read especially because of the captivating way the story is told. 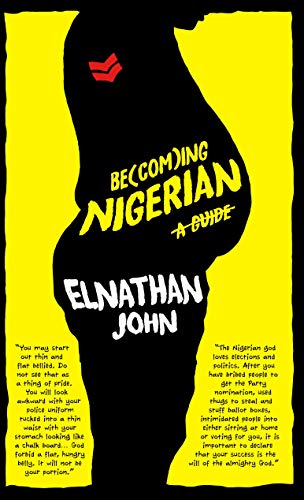 This satirical masterpiece is written by Elnathan John. It primarily captures how different people from all walks of life abuse the power given to them in Nigeria. Elnathan talks about the evident corruption present in almost every sector of religion, politics, and public office in the country. The book which comprises 160 pages gives an insight into what living in Nigeria and being a Nigerian feels like. It is incredibly funny and, amongst other things, provokes deep reflections.

#4. At Night All Blood Is Black: A Novel by David Diop

This is another interesting read as it gives an account of what happened during WWI. Alfa Ndiaye and Mademba Diop were friends who lived in a small Senegalese village. They decided to join the French in the war against the Germans. From then on, things turn sour when Diop dies. Diop’s death transforms Ndiaye into a heartless monster who kills German soldiers at night and brings their heads as a memento. The story talks about the struggle of African soldiers who fought during the wars for colonial powers.

#5. Beneath The Tamarind Tree by Isha Sesay 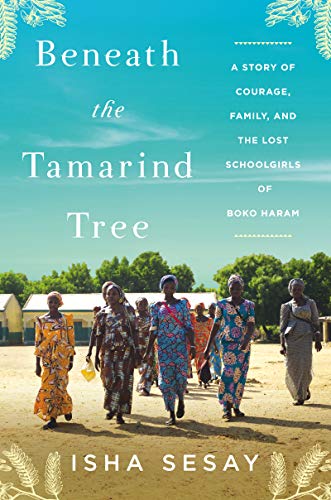 Isha Sesay tells the story of the stolen girls of northern Nigeria. On 14th April 2014, a notorious terrorist sect in Nigeria, known as Boko Haram, kidnapped 276 girls. This was the beginning of the #BringBackOurGirls movement. The author captures their experiences beautifully with words. It explores the story of sisterhood, how the kidnapped girls survived hardships and rebelled against their captors. It tells the story of some of the girls which she had access to interview after their release. She talks about the Nigerian government and their promise to find the remaining girls, the Nigerian press, and their swiftness to the news.

This is another super interesting African novel published in 2020. It gives an account of the story of three ladies, their friendship, and their relationship with their husbands, and the challenges that come with these relationships. Frances makes use of characters that are relatable and realistic. She does this so well that it feels like you’re reading about a friend. She also talks in-depth about marriage, tradition, infidelity, loyalty, friendship, and relationships.

#7. The Dragons, The Giant, The Women: A Memoir by Wayétu Moor 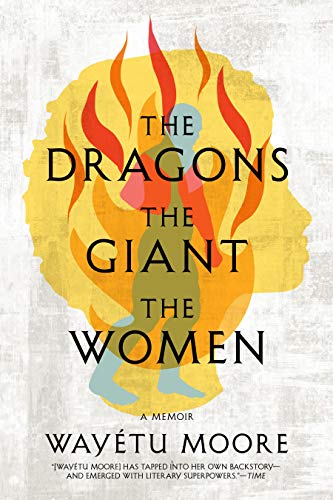 Wayétu Moor has written her fair share of books and each one is beautiful. This African novel is Wayétu’s memoir. She captures how the war in Liberia displaced her family from their home in Monrovia. A soldier smuggled them into Sierra Leone. They soon found their way to the United States. The story explores the young girl trying to adjust to life in America and then returning to Liberia. It talks about people’s search for a home in so many places.

#8. An Act of Defiance by Irene Sabatini 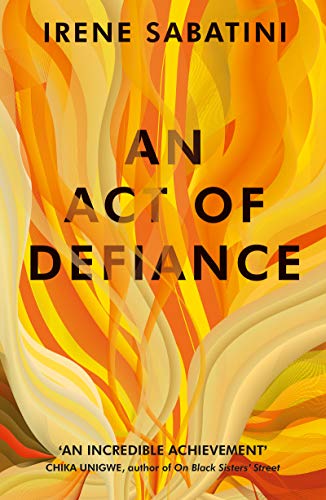 The story talks about the thousands of people who were displaced in Zimbabwe during Mugabe’s era. The story centers around Gabrielle, a young lawyer, fighting for a young girl who was raped by a powerful older man. She later meets Ben, a young American diplomat, they have undeniable chemistry and soon fall in love. Things turn sour when Ben is attacked and Gabrielle is captured during one of their dates by the youth party. She is held captive and raped for a long time, till she is rescued by her ex-boyfriend Giorgio. She discovers that she is pregnant. Years later, she meets Ben again and they realize that the feelings they had for each other are still alive.

#9. A Girl is A Body of Water by Jennifer Nansubuga Makumbi

This African novel highlights twelve-year-old Kirabo, a girl who lives in the small Ugandan village of Natteta. Although she is surrounded by her aunt, grandmother, and best friend, all her life she has been in search of her mother. The question, “who is my mother?” plagues her existence. She decides to find answers from a local witch where she learns not just about the woman who birthed her, but the force inside of her. She has a streak of the first woman, which is an independent original state, lost to all women. Kirabo begins the journey to reconcile herself with her roots. 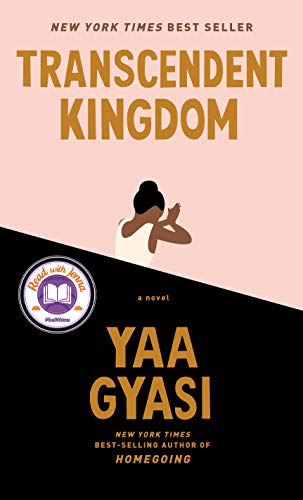 Published in 2020, Yaa tells the story of a Ghanian family living in Alabama. Gifty is a fifth-year neuroscience student at Stanford, studying reward-seeking behavior in the neural circuits of depression and addiction. Her brother, Nana, was a gifted high school athlete who died of a heroin overdose after a knee injury left him hooked on OxyContin. Her mother, who is suicidal, is living in her bed. Gifty is determined to discover the scientific basis for the suffering she sees all around her. Although she has turned to science to discover all these, she still longs for her childhood faith as she seeks the evangelical church for the promises of salvation.